Did the women of Big Little Lies go through all that anxiety in season two for nothing?

After being tormented by the mostly accidental death of Perry for all of the second season of the HBO drama, the finale saw the Monterey Five—Celeste, Bonnie, Madeline, Renata, and Jane—head to the police station to finally confess to the fact that Perry didn’t just “slip” on those stairs the night of the fundraiser, putting an end to the secret that allegedly tore their lives apart.

But the question we kept asking all season was why were they keeping the secret, when it was so clearly self defense, and not intentional murder? E! News sat down with New York City criminal defense lawyer Andrew Stengel to ask him what comes next legally for the ladies, and it sounds like it might not be so bad at all.

Stengel says that after the women confess, they will be interrogated by detectives who will try to determine their credibility, and a prosecutor will decide whether or not to prosecute anybody.

Based on what we saw on screen, Bonnie pushing Perry was clearly a self-defense move, as Perry was attacking multiple women and kicking his wife.

“There is an excellent argument to be made that Bonnie was coming to the defense of Celeste, and therefore self defense should apply,” Stengel says.

Considering all of the facts, including all of the evidence of what Perry had done, Bonnie would “only get a sentence of a few years if convicted of involuntary manslaughter,” he says.

While the women could get in trouble for lying to law enforcement, Stengel says that’s usually a misdemeanor and would likely result in more like “a slap on the wrist,” especially considering the Perry-related circumstances.

He also does not think that the confession would affect the judge’s ruling that Celeste gets to keep custody of her children, and likely would not affect the family life of any of the other women either.

Stengel also referred to Celeste’s lawyer skills as “excellent,” and said her cross-examining of Mary Louise would play out similarly in real life, and since she’s a member of the Bar, she’s allowed to do the cross-examining, though since she was also represented by an attorney, a judge wouldn’t usually allow her to take over.

Finally, Stengel’s got some serious advice for Renata Kline: “Renata should run far and fast away from Gordon, who is an awful person.”

That way, she can protect her own assets, which are currently exposed in bankruptcy, because she clearly didn’t know what shady stuff he was up to.

So there you have it! The Monterey Five should have confessed from the beginning, and they’d probably all be fine (as soon as Renata gets rid of her husband), and maybe season two could have found something else to focus on. 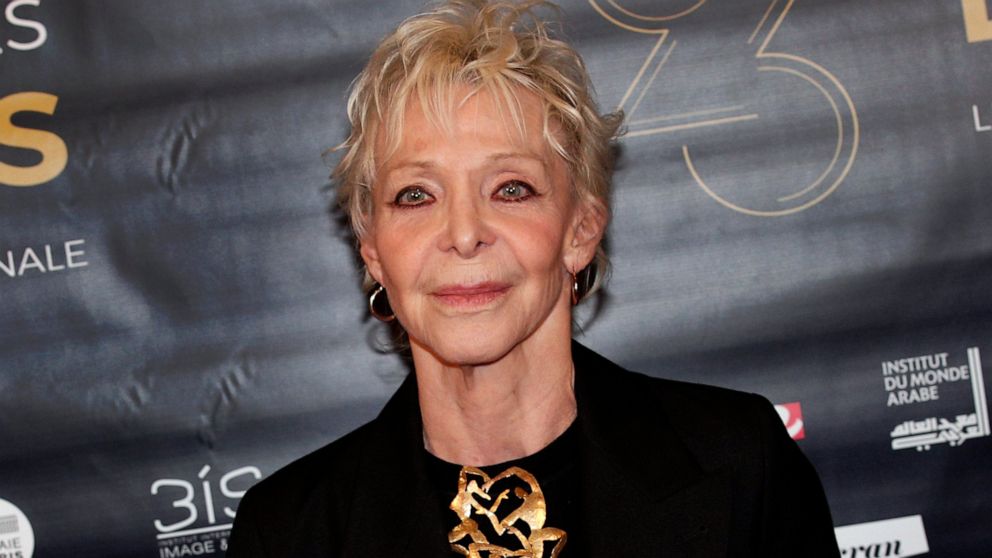 French-American filmmaker and actress Tonie Marshall, the only female director to win a French Cesar award, has died By THOMAS ADAMSON Associated […] 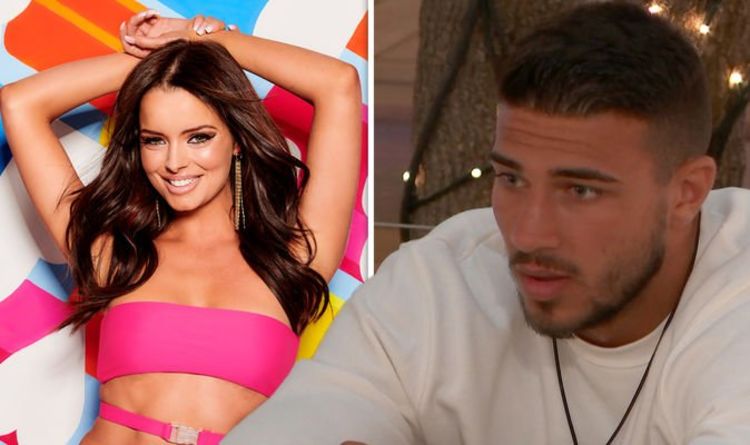 Maura Higgins and Elma Pazar stirred things up when they entered the Love Island villa Wednesday night, but Maura’s flirting techniques as […] 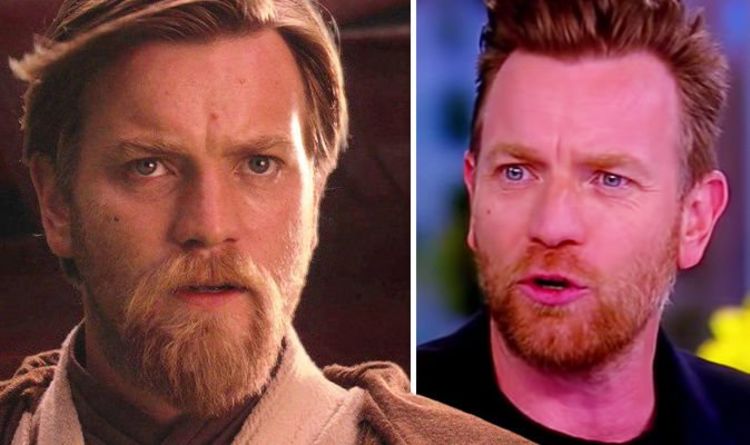 But why did fans hate The Phantom Menace, Attack of the Clones and Revenge of the Sith so much at the time? […] 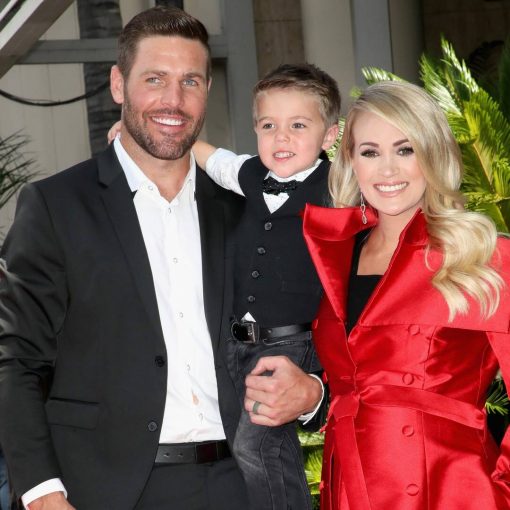