Both riders were seen tangling near the top of the last climb of the day as they appeared to fight for position, which led to their disqualification by the race stewards.

Martin is a Lotto Jumbo-Visma team mate of Dutchman Steven Kruijswijk, who is third overall and 12 seconds adrift of second-placed Thomas.

Race stewards report to the International Cycling Union (UCI) and communicate their daily decisions to the Tour organisers.

“To come here with this team, a bunch of good mates, I feel like I’ve let them down and of course let myself down,” said Rowe.

“We were both trying to do a job. Maybe we both overstepped the mark slightly, but it feels harsh to be thrown off the race, both of us.”

Team Ineos manager Dave Brailsford said: “It’s nothing more than you see most days of the race. It’s a pretty harsh decision.

“I think a yellow card would have been merited but a red card, for both riders in fact, feels a bit severe to me.”

Last year, Ineos — then Team Sky — rider Gianni Moscon was expelled from the Tour for taking a swing at French rider Elie Gesbert. 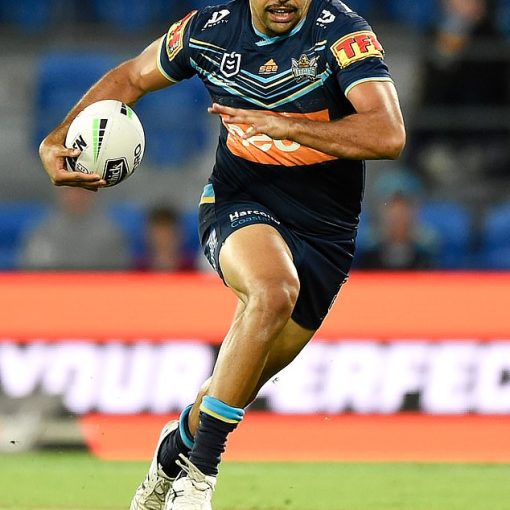 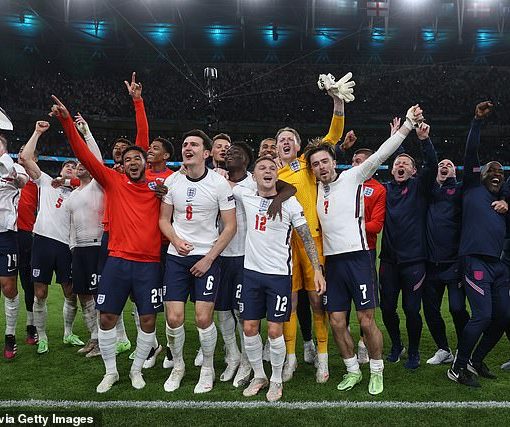 ‘Wow what a night… Wembley was incredible!’: Harry Kane leads the social media celebrations after England sealed their spot in the Euro […] 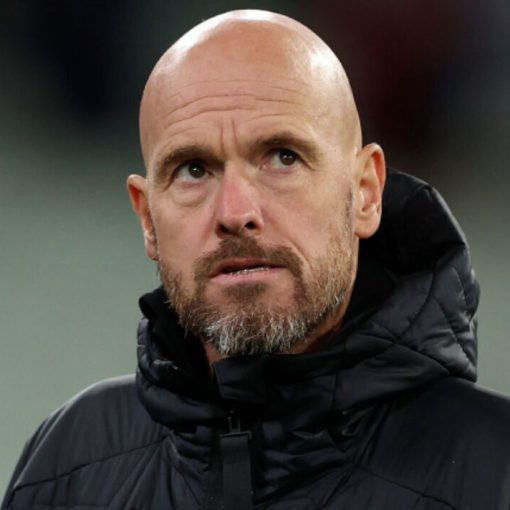 “Ten Hag I think if he wants Ronaldo to play, he is going to have to get it across to him that’s […]