Antiques Roadshow returned to BBC One on Sunday night as Fiona Bruce presented from Floors Castle in south east Scotland.

During the episode, viewers saw expert John Benjamin take a look at a jewellery box which contained a variety of unusual items.

in particular there was one piece which sparked his interest, a ‘plastic’ looking brooch, and the owner was incredibly shocked to learn what materials it was in fact made from and how much money it would fetch at an auction.

“Now where do we start?” John said. “You have a real assortment don’t you? It’s a comprehensive range of things! So whose are they, where did they come from?”

The guest replied: “I can’t tell you whose they were, they came from my mother-in-law.”

“Going through all these would take forever. There’s one thing here however, in this box, that I don’t know whether you’ve spotted or you know what it is?

“Can I show you which one it is? Would you be surprised to learn that one, [he pointed at the item] that brooch -“

“The one that looks plastic?” The lady remarked frankly and he replied: “I’m guessing not or I wouldn’t be here.”

John then explained the materials of the brooch: “If you see it by itself, it does kind of look nicer. Plastic it ain’t.

“It is platinum, art deco, you see this oval hoop? That’s called frosted rock crystal. You see these tabs on each side? Diamonds.”

Processing what he said, the lady commented: “Okay so I’ve got a diamond!”

“Middle bead, the pearl, natural pearl, 1925. That’s quite a serious piece of jewellery,” John continued. “Alright right, moving onto the question of values, £1500.”

The other brooch John looked at was unfortunately only worth £40.

As for how much entire contents of the jewellery box was worth: “Four to five thousand pounds” John stated.

“Oh gosh, I’ll have to be nice to my mother-in-law,” the owner joked as the items belonged to her family.

Elsewhere in the episode, a Rolex watch got valued.

A gentleman brought in his family heirloom which he had owned for about 40 years.

“My brother bought it for me, he worked for P&O and on his second world cruise I asked if he could get me a watch and that’s what he came back with,” the owner said.

While there was a little wear and tear on the watch, the overall condition resulted in him getting a staggering price for it.

Antiques Roadshow airs Sundays at 8pm on BBC One. 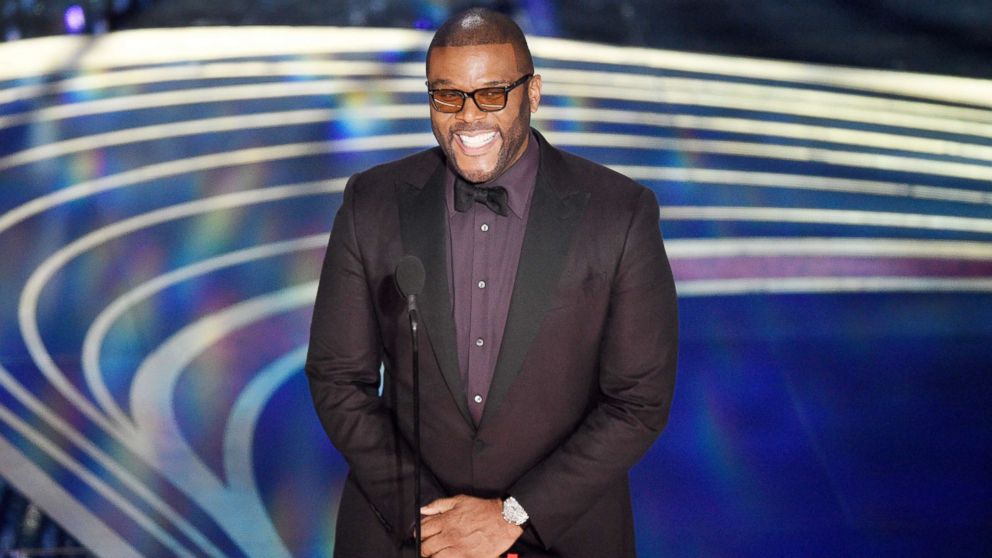 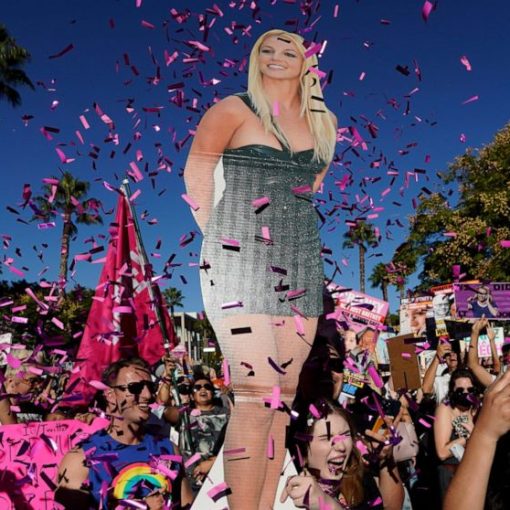 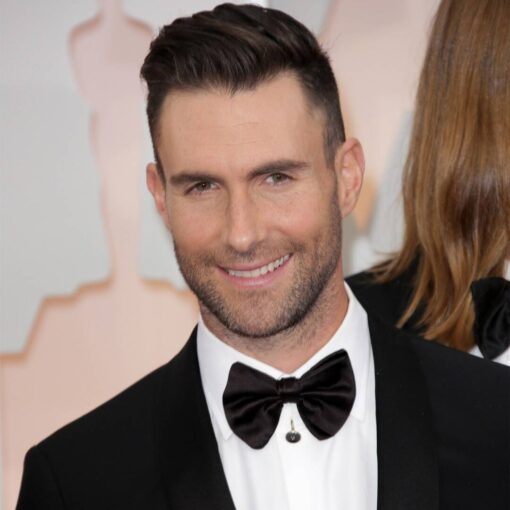 Is tat you, Adam Levine? It most certainly is! The star, who is no stranger to body ink, rocked what appears to be […] 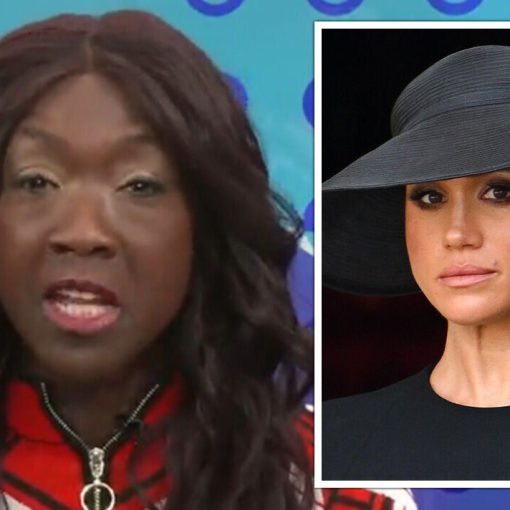 “Even though according to Vanity Fair’s royal correspondent Katie Nicholl Meghan and Harry declined the Queen’s last invitation,” Nana added. The presenter […]