Morelos was the club’s top scorer last season but he has been linked with a move away with a clubs in the Premier League, including West Ham, and elsewhere in Europe said to be interested.

Manager Steven Gerrard has already signed eight players in the current transfer window and has previously admitted some will be moved on.

But Robertson says they are yet to receive a bid and believes the Colombian is happy to stay at Ibrox.

“Listen, we’ll see what happens,” he said when asked about the striker’s future.

“There’s been no bids for Alfredo so far. He’s started the season well with four goals in two games.

“He’s playing with a smile on his face, so he looks happy to be here and we’re delighted to have him.”

Robertson also claimed Gerrard was free to bring in more new faces but revealed he would need to start thinking about potential departures at some point in the near future.

“It is down to the guys identifying who they might want to bring in and bringing that to the board but, absolutely, funds are available,” he added.

“I am not saying it will be this window or the next, but at some point there has to be transfer income built into the business model.

“If you look at clubs at our level in the European Club Association, the average percentage of revenue that comes from transfers is 28 per cent.

“Last year ours was about seven per cent.

“If we are to compete on a level playing field without relying on the investors and the board, that is a key part of the business model, as well as bringing players through the academy.”

Morelos’ future has been a hot topic all summer and Gerrard was recently questioned.

However, when asked if there was any concrete interest he simply shook his head before appearing to pre-empt the comments from Robertson.

“We will, naturally, try to move people out the door because the squad is bloated and too big at the moment,” he said earlier this month.

“Over the coming weeks, we’re hoping to move some on.”

Emma Raducanu has split with her coach, Torben Beltz, after working together for only five months. Citing the need to begin a […]

England’s Ashes hopes all but disappeared in the space of two hours at Canterbury on Sunday, as they were bowled out for […] 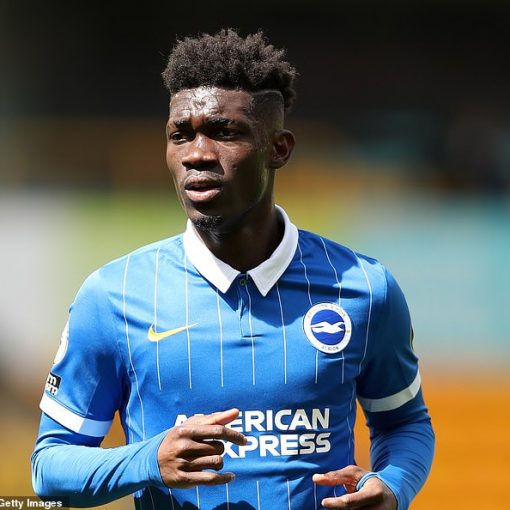 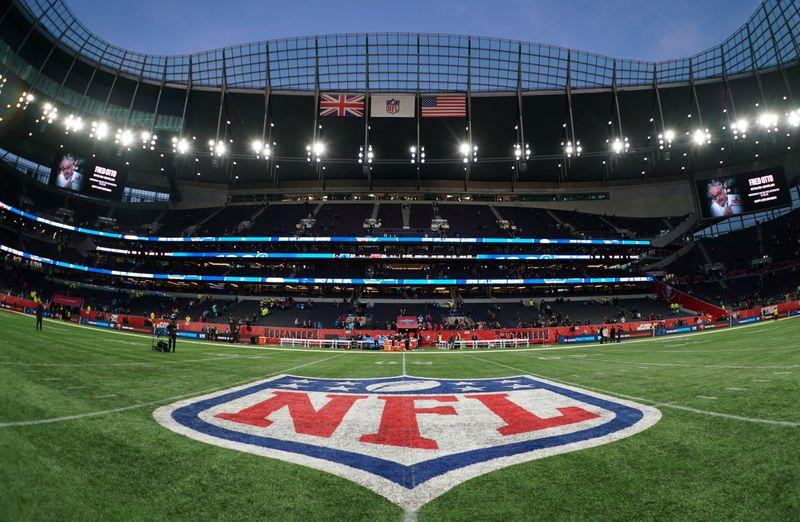