Portugal faced four-days worth of turbulent wildfire this week leading to at least 41 people being injured amid the blazes. As temperatures across Europe reach sweltering heats of up to 42C this week, the wildfires in Portugal which began on Saturday have now been brought under control. However, whilst these destructive fires blazed, the fires reaped catastrophe across the country. But which tourist hotspots were the worst hit by the wildfires?

The four-day forest fire in central Portugal has been put under control according to the country’s National Authority for Civil Protection.

Every summer Portugal is forced to manage immense forest fires, causing dozens of deaths each year because of its many abandoned towns and villages.

These vast numbers of abandoned towns and villages in the country’s heartland means authorities are placed a long distance from these areas and means reaction times for an incident is much longer.

Another challenge facing the country is its abundance highly flammable eucalyptus trees – which act as kindling once the wildfire begins, helping it spread quickly and widely.

More than 1,000 firefighters and 14 water-dropping aircraft were dispatched to tackle the fires in Portugal.

A Civil Protection spokesman told the Expresso newspaper: “The whole fire perimeter has been put under control, we are now in the finishing process.”

He added new fires may erupt because of high temperatures and strong wind across Portugal.

According to the latest data, 41 people were injured because of the fires – 17 of which are in a grave condition.

High temperatures are forecast for most of the week in Portugal amid a heatwave which is due to hit Europe this week.

Portugal experiences a deadly fire season each year, the deadliest of which was in 2017 and led to the deaths of 106 people.

Firefighters were aided in bringing the fires under control overnight by rain which raised humidity levels, and helped put out the blazes, which have scorched large areas and left a trail of blackened destruction.

Commander Luis Belo Costa of the civil protection agency, speaking at a news conference, said: “The fire has been controlled. It is normal that during the afternoon it could become reactivated in some places but that is part of the process.”

Portuguese authorities suspect the fires first broke out on Saturday amid scorching temperatures which were started deliberately.

Police opened an investigation to discover the cause of the fires and a 55-year-old man has been detained on suspicion of starting a blaze in the Portuguese district of Castelo Branco.

But which areas in particular were the worst hit by the flames?

The wildfires were centered in the district of Castelo Branco which is made up of 19 civil parishes and had a population of 56,109 in 2011.

The largest tourist attraction in the area is the Garden of the Episcopal Palace, a baroque garden in Portugal which contains statues of allegories, kings and zodiacal signs, arranged around ponds, terraces and staircases.

The fires also reached Macao, in the district of Santarum, which attracts crowds who wish to visit the Praia Fluvial de Cardigos, which is a river beach.

The small town of Vila de Rei was also hit by the wildfires over the past four days.

The biggest tourist attractions include an 18th century Parish Church and the Miserichord Chapel, as well as the Penedo Furado (a pierced boulder), which has been adapted to shelter two belvederes, set on a rocky platform surrounded by woods and small water-falls.

The Saint Michael Castro also resides near to Vila de Rei on the top of the Ladeira mountains – it is a fortified and walled settlement considered to be of Celtic origin and dating back to the Iron Age, having been classified as a National Monument.

The villages of Colos, Rola and Vale da Cova also suffered damage during the wildfires. 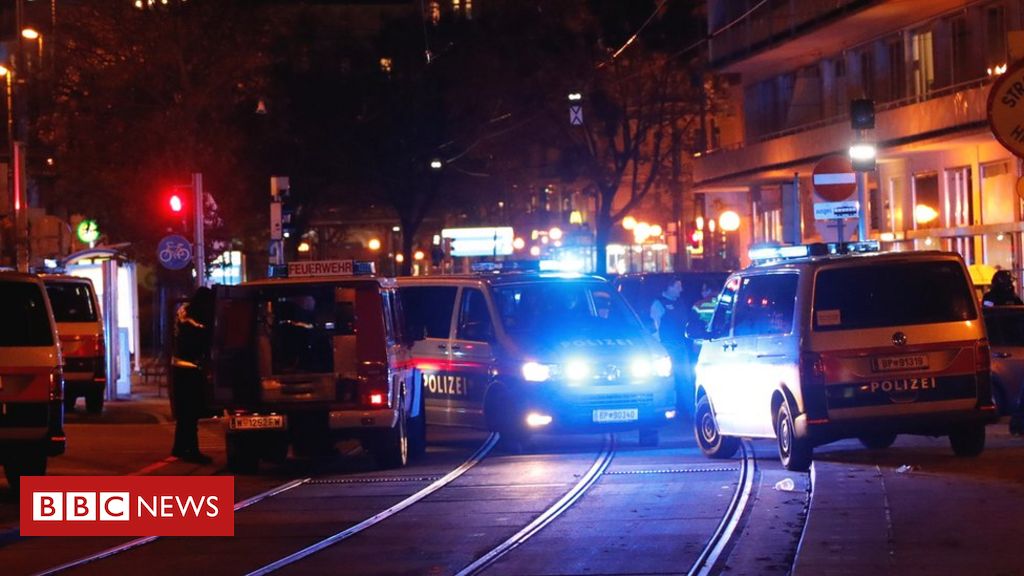 One attacker is dead and another on the run as police set up road blocks in the Austrian capital. source: bbc.com 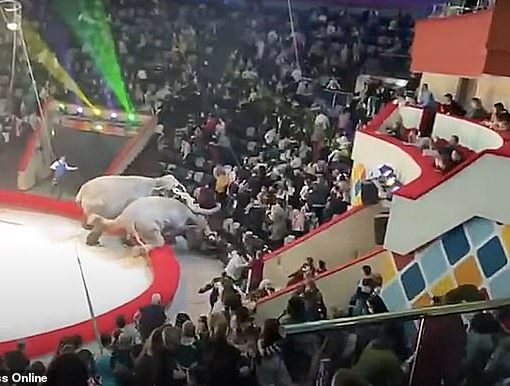 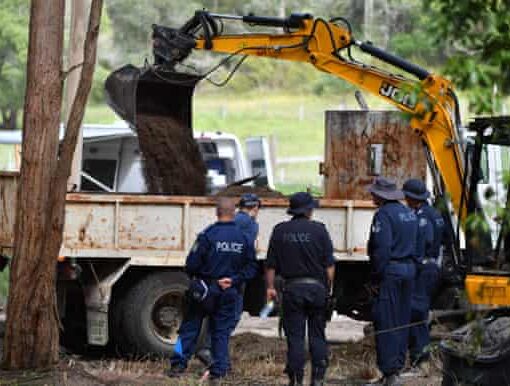 The renewed search for the remains of missing three-year-old William Tyrrell could take months, with investigators on day six having scoured only […] 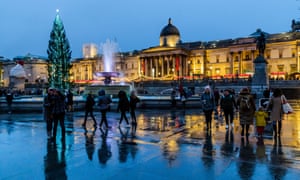