Half a century after NASA beat the Soviets in a Cold War showdown to be the first to set foot on the moon, the space industry landscape looks very different. China, India and Europe are challenging US space agency NASA’s hegemony, while three major private players now dominate the space tourism and exploration sector. These are Amazon fonder Jeff Bezos’s Blue Origin, Richard Branson’s Virgin Galactic, and Elon Musk’s SpaceX. SpaceX head Elon Musk has now revealed how central the NASA Apollo 11 Moon landing was to his decision to set-up SpaceX.

In an interview with Time Magazine, the South African billionaire said: “I’m not sure SpaceX would exist if not for Apollo 11.

“Apollo 11 landing on the moon was probably the most inspiring thing in history.

“And one of the most universally good things in history.

“People can debate whether this or that is good but I think, just the level of inspiration that that provided to the people of Earth was incredible.

“And it certainly inspired me. And I think everyone at SpaceX.”

Frustration at a sense of stagnation following the Apollo lunar missions was a significant motivation for Elon Musk.

“And that by 2019 probably would be sending people to the moons of Jupiter.

“And I think actually if you ask most people in 1969 they would have expected that.

“And here we are in 2019. The United States actually does not yet have the ability to send people even to low Earth orbit.”

This is something SpaceX hope to help solve with the Dragon crewed flight, scheduled to start at the end of the year.

The Dragon spacecraft is capable of carrying up to seven passengers to and from Earth orbit, and beyond.

The pressurised section of the capsule is designed to carry both people and environmentally sensitive cargo.

Towards the base of the capsule and contained within the nose cone are the Draco thrusters, which allow for orbital manoeuvres.

Dragon’s trunk not only carries unpressurised cargo but also supports the spacecraft during ascent.

The trunk remains attached to Dragon until shortly before reentry into Earth’s atmosphere.

Around 25,000 of my colleagues flew to a conference, leaving a colossal carbon footprint in their wake. This makes our warnings less […] 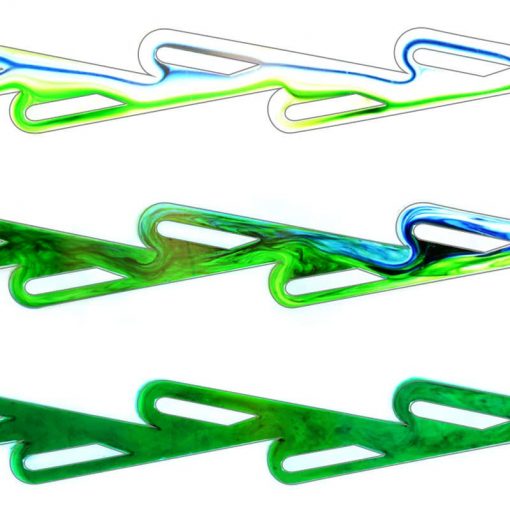 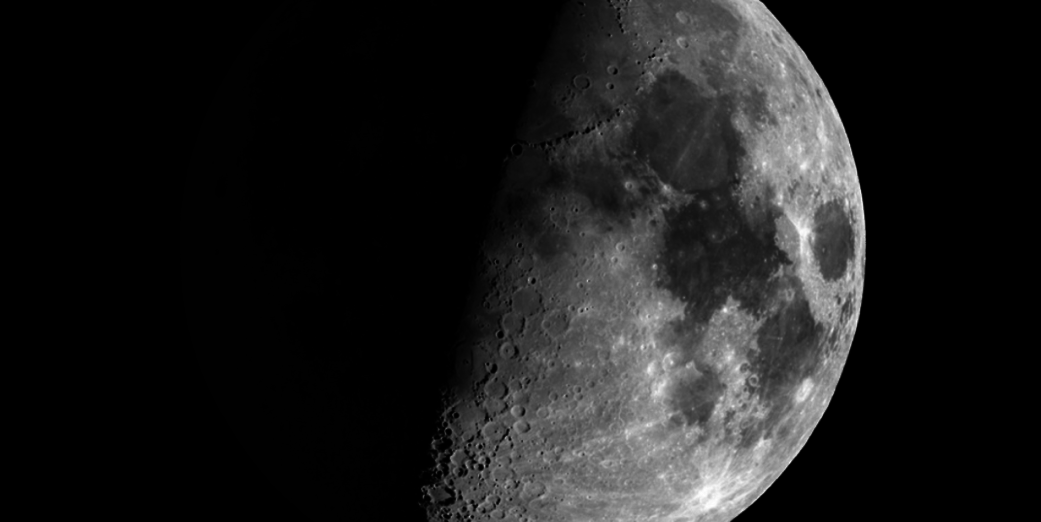 From Popular Mechanics India is returning to the moon. A decade after Chandrayaan-1, the historic probe that first discovered water molecules on […] 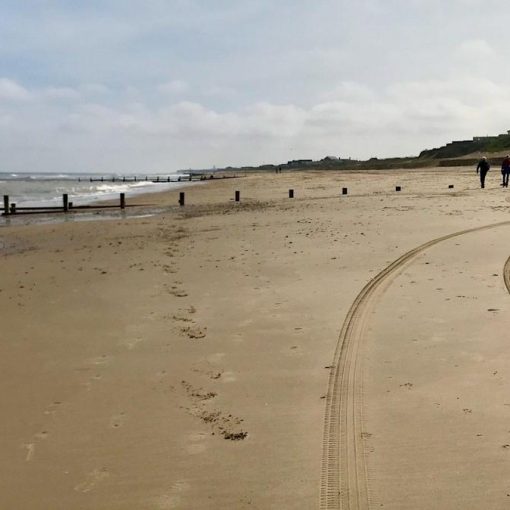 Two years ago, a stretch of coastline in North Norfolk underwent a radical transformation. Millions of tonnes of sand were shifted there […]