The spelling mistake in the final word was not missed by critics of the Trump administration.

One Twitter user said: “I’m 14 and can spell better than you.”

Another said: “You can’t even spell it!”

The Tweet quickly gained hundreds of retweets and thousands of likes, depsite – or, perhaps, because of – the error.

She later deleted the message and wrote a second, error-free version.

Her father, US president Donald Trump, had earlier Tweeted his own congratulations for Mr Johnson.

Mr Trump said on Twitter: “Congratulations to Boris Johnson on becoming the new Prime Minister of the United Kingdom. He will be great!” 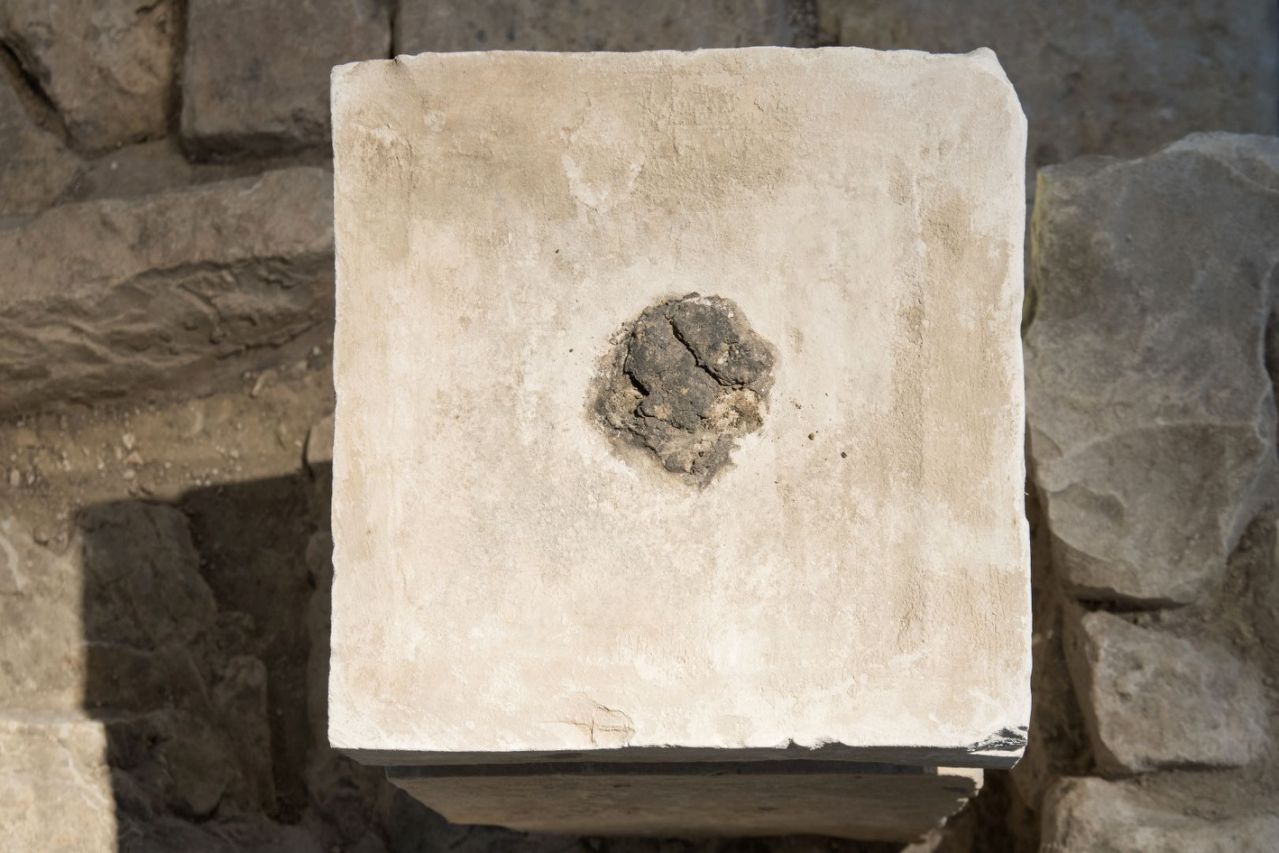 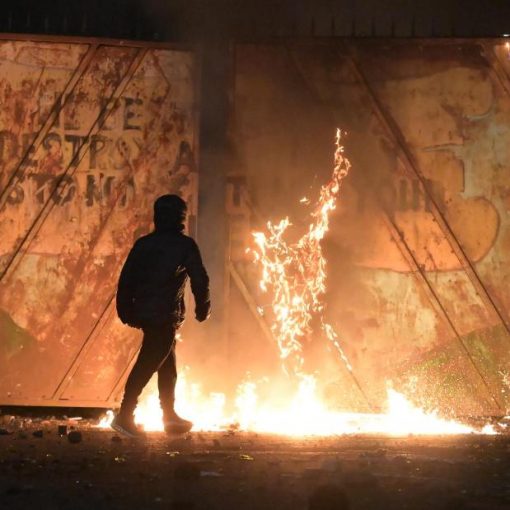 In west Belfast on Wednesday, rioters clashed along the so-called “peace line” dividing predominantly unionist and nationalist communities, with police struggling to […] 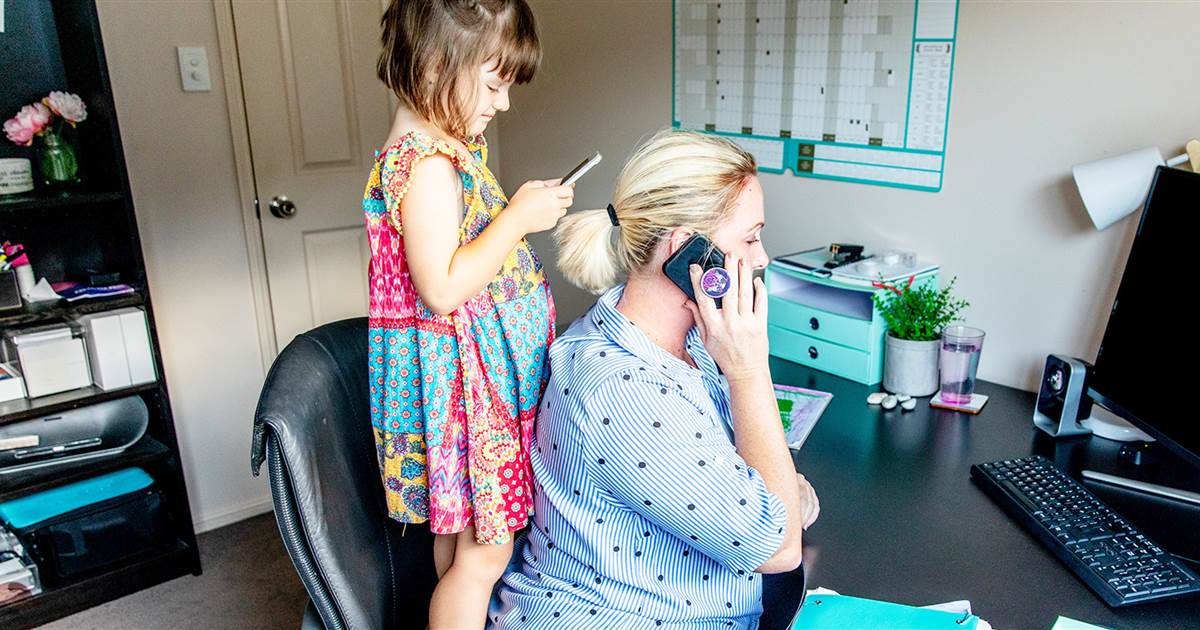 Hey moms, here’s a quick pandemic gut check for you: While quarantined at home with your family, have you found yourself feeling… […] 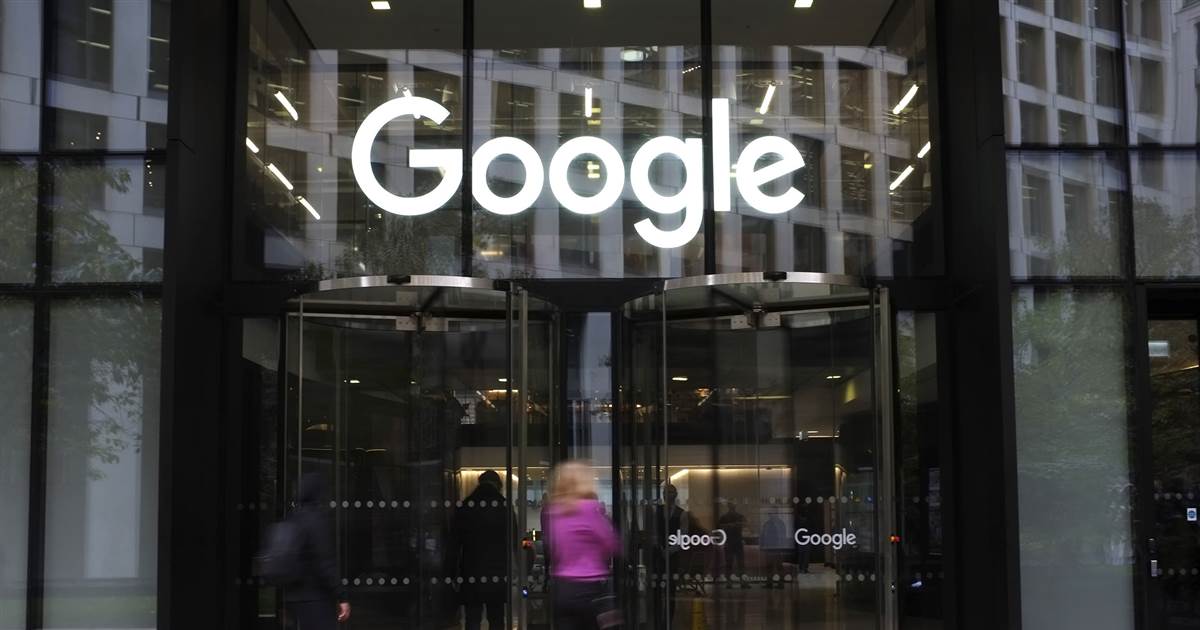 Two years after agreeing to a self-regulatory code of practice to tackle disinformation, Facebook, Alphabet’s Google, Twitter and other tech rivals must […]