As fans of the beloved actor know all too well, he is not an Instagram user and, as it turns out, neither does he plan on joining the photo-sharing app anytime soon! This revelation comes from Brad Pitt himself, as he was asked about it during a new interview.

While some of his Once Upon a Time in Hollywood castmates such as Margot Robbie, Leonardo DiCaprio and Dakota Fanning love to post on Instagram, the same thing cannot be said about Brad who is not even on there!

Furthermore, while at the movie’s premiere, he chatted with E! News, telling their reporter, Justin Sylvester, that ‘Never gonna happen,’ when asked about making an account.

He then added that ‘Well, I never say never. Life’s pretty good without it. I don’t see the point.’

Well, he is not wrong! After all, Brad Pitt has managed to keep his spot at the top of the Hollywood game without the extra help of engaging with fans on social media.

Speaking of, when asked to share one tip to surviving Hollywood, he responded: ‘I don’t know if I can do it in one. You gotta keep on plugging. But it’s all going to be alright.’

At this time, Brad is happy to celebrate the release of Once Upon a Time in Hollywood, a film about a faded TV actor and his stunt double trying to reach success in the last few years of the golden age of Hollywood.

About being part of Quentin Tarantino’s new project, Brad told the news outlet that ‘He’s got such a love for filmmaking. He keeps it real, great vibe on set, people are happy to be there. It’s a real pleasure.’ 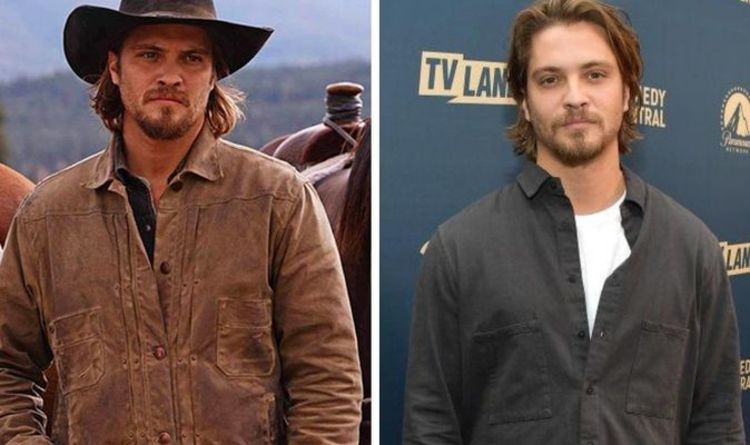 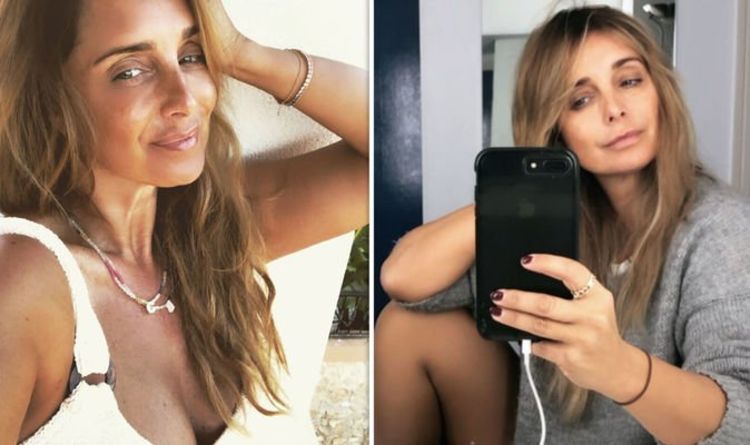 Louise Redknapp, 45, seemingly hinted she is ready for a new relationship following her split from long-term husband Jamie Redknapp, 46. The […] 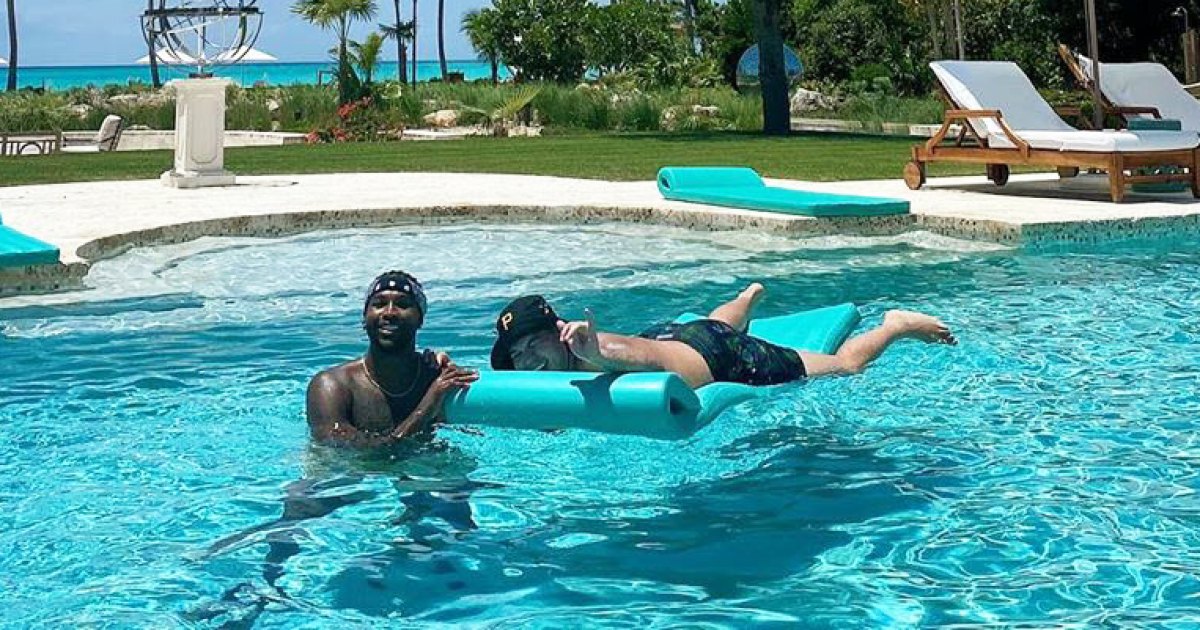 Boys’ day out! Rob Kardashian and Tristan Thompson enjoyed some fun in the sun during a family trip for Kylie Jenner‘s 23rd […] 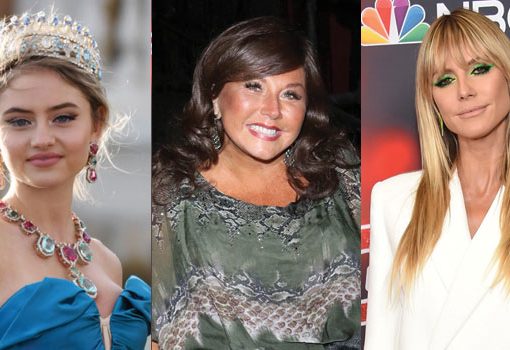 While it should be no surprise that Leni Klum followed in her mother’s footsteps, Heidi Klum said it was ‘Dance Moms’ Abby […]