The Mad Titan faced the Avengers in Infinity War and Endgame, but there’s one addition to the latter than Thanos creator Jim Starlin was not happy with. The comic book artist and writer, who cameoed at the start of the movie, had a big problem with Thanos’ weapon. Speaking to Digital Spy at Comic Con, he said: “The one thing they did and I will never forgive the Russos and [writers] Markus and McFeely was they brought that weapon he had in, which is inspired from the Thanos helicopter which most everybody had almost forgot all about.”

He continued: “Originally, the ThanosCopter was created by Larry Lieber for some kids’ books called Spidey Super Stories.

“Thanos was running around robbing banks with the name Thanos written on the side of his copter which always struck me as a little strange all by itself.

“But I tried to ignore it and I thought people had forgot about it, but they stuck it in the movie.

“I had a couple of writers credit me with creating it and I’m like, ‘No, it wasn’t me’.”

Cameron is releasing Avatar 2 in Christmas 2021, so we wouldn’t put it past him to re-release the original beforehand.

This would be the second re-release after an extended version hit cinemas a year after the film’s debut.

While the filmmaker saw Titanic top $2 billion in a re-release run back in 2012.

But for now, Avengers Endgame can rest easy as Marvel fans celebrate. 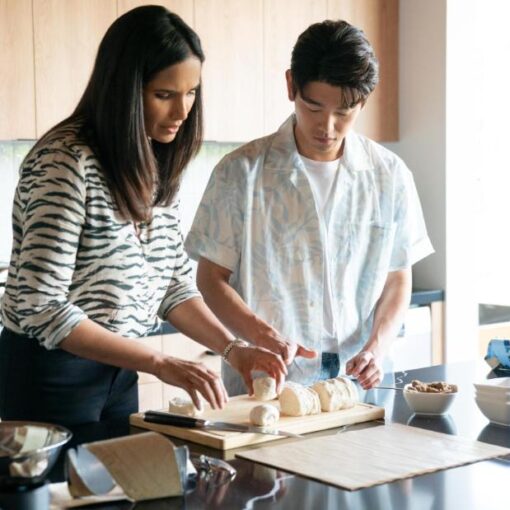 “Chef” (2014): The Jon Favreau indie film, about a chef who returns to his native Miami to open a food truck after […] 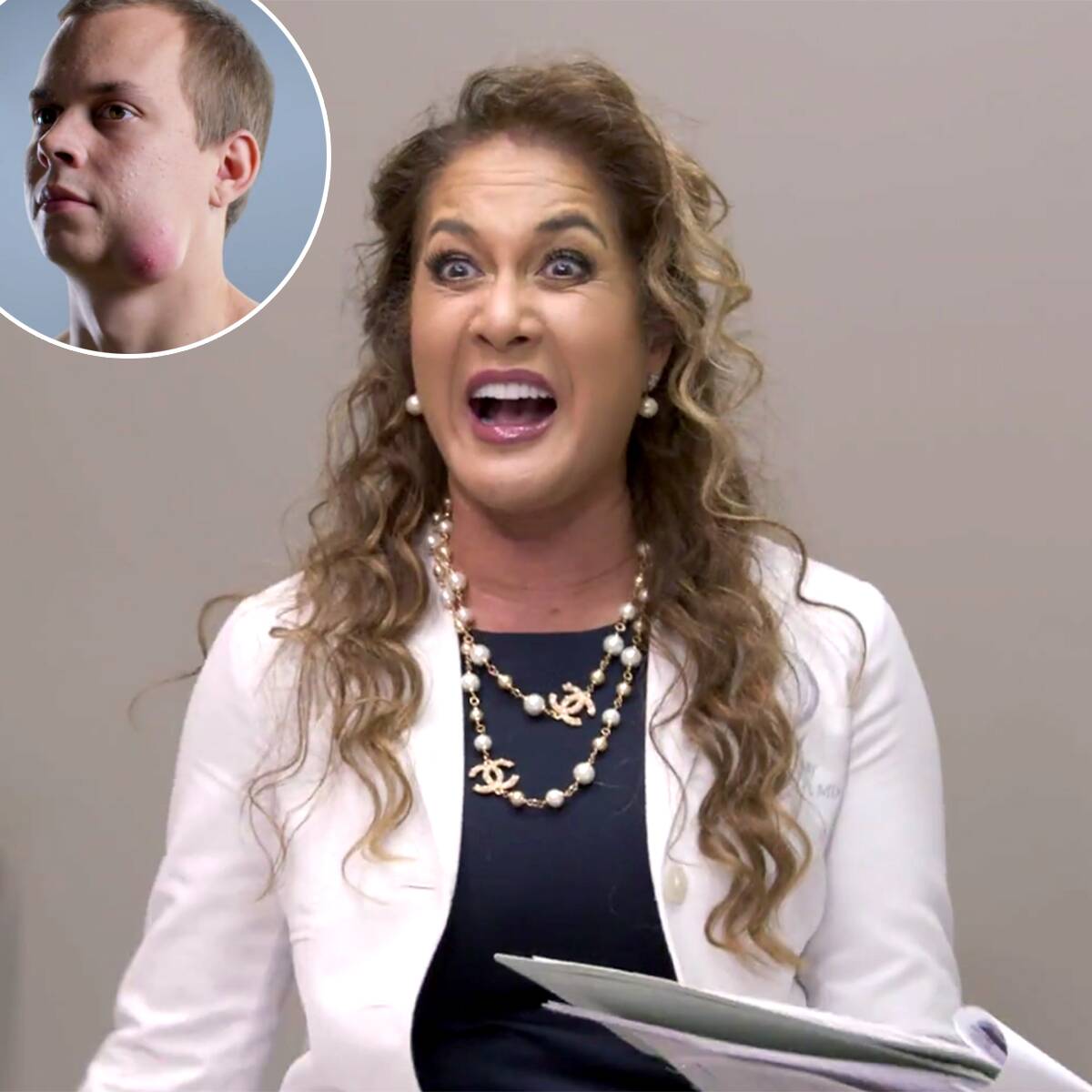 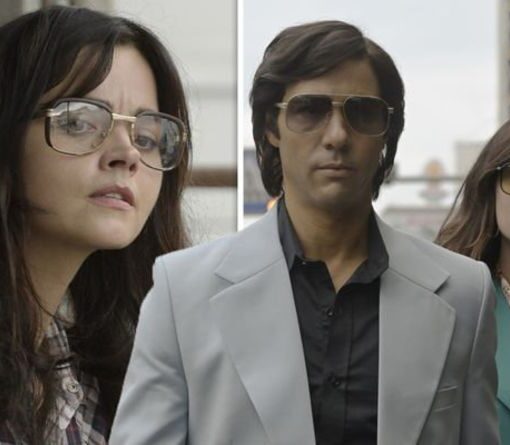 BBC’s The Serpent tells the story of serial killer Charles Sobhraj (played by Tahar Rahim) who killed backpackers in Thailand, Nepal and […] 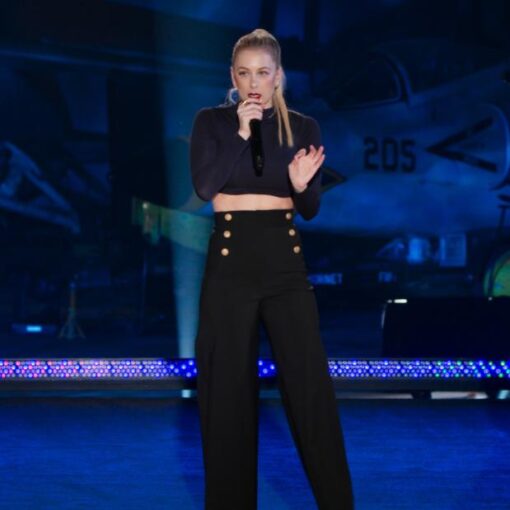 The comedian and her husband Noah Galuten welcomed their first child together, daughter Sierra Mae, on Jan. 13, she revealed on Instagram, […]