In a new update this week, Niantic has begun the big Team Rocket invasion event.

While Niantic hasn’t posted anything online yet, Pokemon Trainers are confirming seeing their first Shadow Pokemon.

“I wonder if that’s less dust than the shadow form, which costs three times as much as normal,” one Trainer asks online following the news of a Shadow Charmander catch.

Another adds: “Wondering this as well. Are there any rewards for purifying them?

“Are there any negatives for NOT purifying them? It seems power up dust/candy is the same, so from the screenshots, I’m seeing it doesn’t seem like there’s a reason to actually do it.”

Gamers on Android and iOS are also reporting encounters with Team Rocket at different Pokestops around the map.

“I’m not 100% if these are the right stops for the Invasions, but I was seeing these dark Pokestops on my map,” one user adds.

“I opened two Pokestops; the first one is a normal one and the second one is the dark one.

“Note the darker shades shifting on the Pokestop. This specific Pokestop was dark for about 8 minutes (I’m assuming triggered by another player?) then went back to normal.

“There’s now another one nearby that’s been up for ~20 minutes.”

As mentioned above, Niantic has not posted anything online yet about this new event and what it will include.

But with reports of it going live, it won’t be long before we learn more about the Team Rocket Invasion.

There is a chance that Niantic has started the Invasion by accident and will roll back today’s changes and update.

From what has been shared by data miners, it looks like Team Rocket grunts will be available to battle at PokeStops.

Having fought and beaten these new enemies, they will sometimes leave behind a Pokemon that you can capture.

The difference with these Pocket Monsters is that they will be Shadow Pokemon that have had their stats pumped up by unnatural means.

It hasn’t been confirmed yet but fans suspect you will need to lift this Shadow effect by interacting with the Pokemon.

it seems likely that Shadow Pokemon will be purified by some kind of mechanism that fans already know about, such as adding them as a Buddy.

A new Special Research Quest is also expected to be part of the Team Rocket event, which has yet to be given a release date. 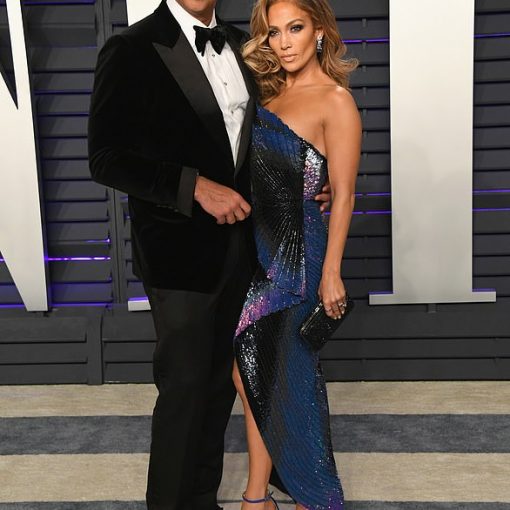 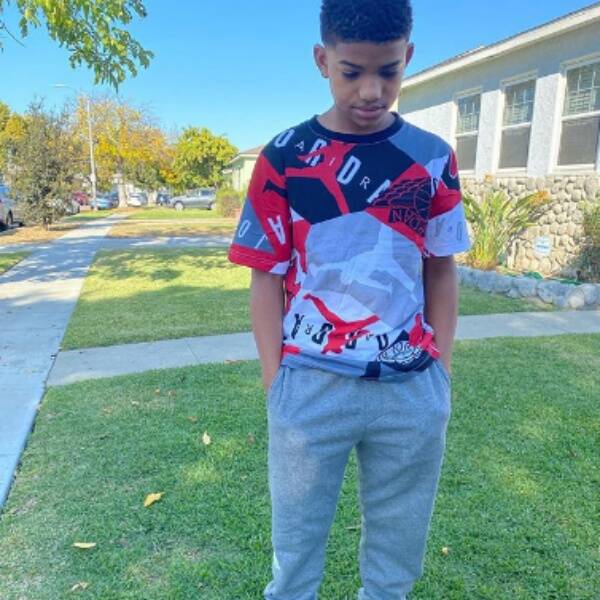 In his essay, Lonnie also describes moments of his parents being pulled over by police in multiple cities and fearing for his […]

In a court filing obtained by CNN, Jamie Spears defended his actions as conservator, but said he is willing to help with […] 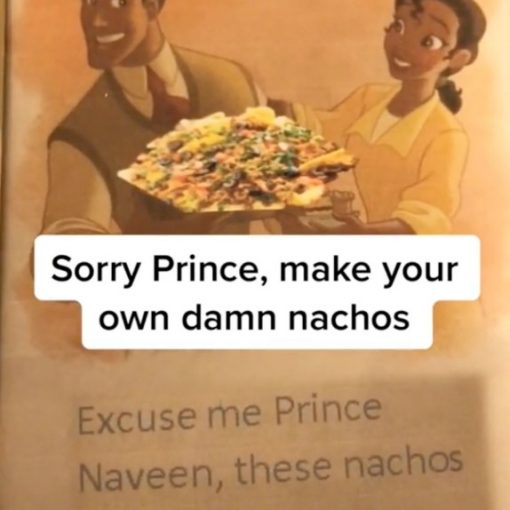 Some are hailing him a progressive “Fairy Godfather” of sorts — but others think he’s just plain desecrating Disney classics. A concerned dad […]