After a series of teases that culminated in the apparent demise of Overwatch director Jeff Kaplan, Blizzard has revealed the game’s latest hero. His name is Sigma, and he has the power to see math. Also, perhaps related to that, he can control gravity.

Today, Blizzard introduced Sigma in an animated story trailer. “Gravity is a harness,” Sigma says in the trailer. “I have harnessed the harness.” But that wasn’t enough for him, so he decided to try and double-harness the power of a black hole. That, however, appears to have driven him mad, or at least stuffed his brain so full that it’s like an overflowing bowl of mashed potatoes.

Like many a great mad scientist before him, Sigma is evil. Specifically, the trailer ends with him standing alongside Widowmaker, Sombra, Moira (who’d be the obvious ship if we weren’t all 99 percent sure she’s gay), and other members of Overwatch’s Talon organization. But, Blizzard adds, there’s a twist: Sigma is apparently “unaware” that he’s “being used as a living weapon.”

We’ll almost certainly find out more about how he plays later this week. 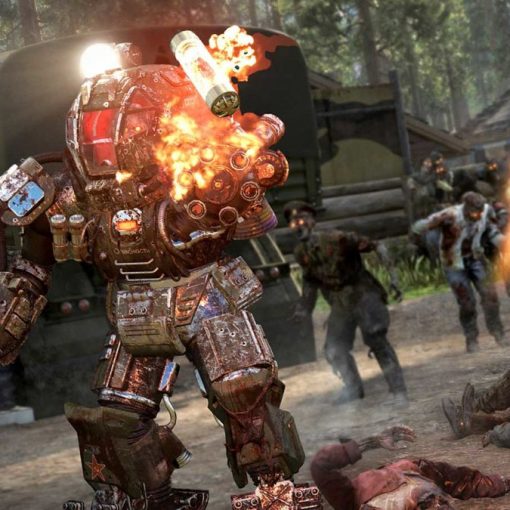 This must be 2018, because Call of Duty suddenly feels like Fortnite again. Not the battle royale mode that spawned Blackout and […] 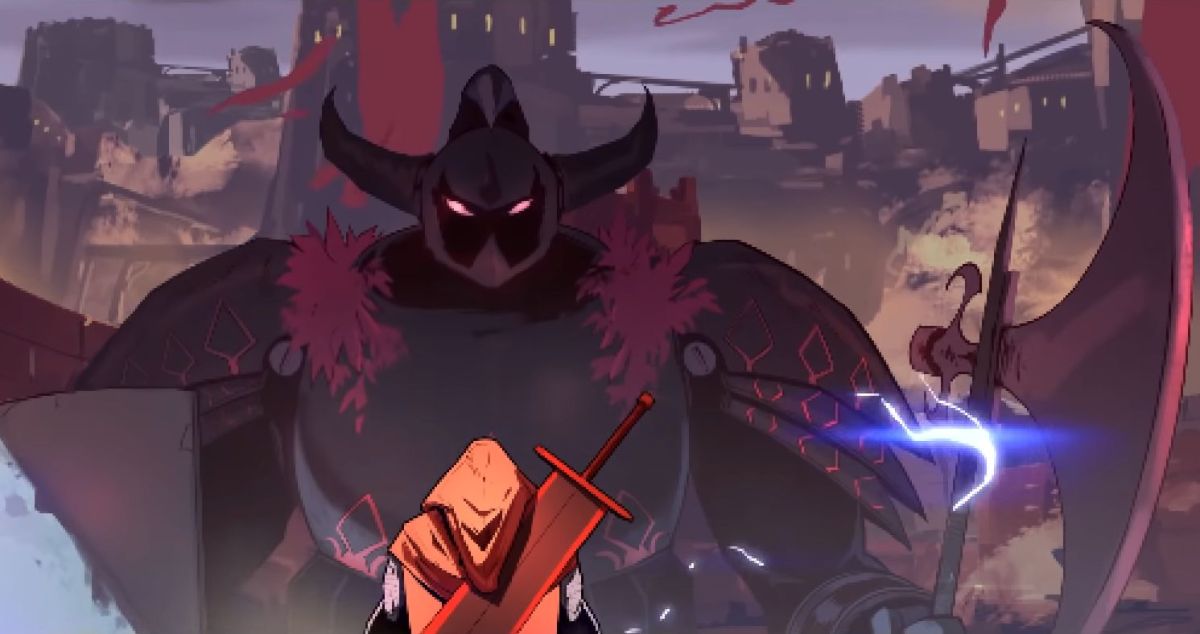 Eldest souls is due out later this year. A demo is currently available on Steam as part of The Game Festival. Desolation? […] 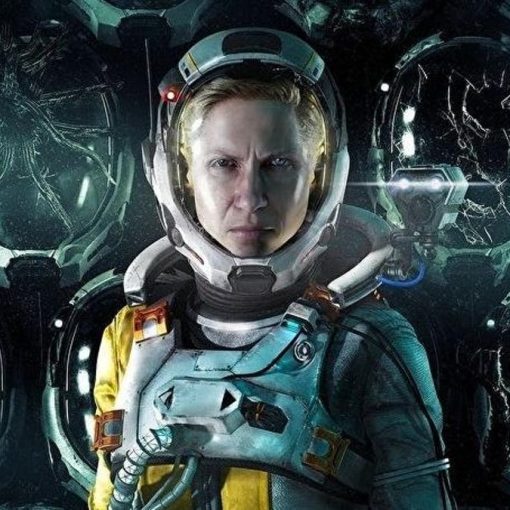 Image: Housemarque / Sony Ever since Microsoft announced it was buying Activision Blizzard in the biggest gaming deal ever, Sony fans have […] 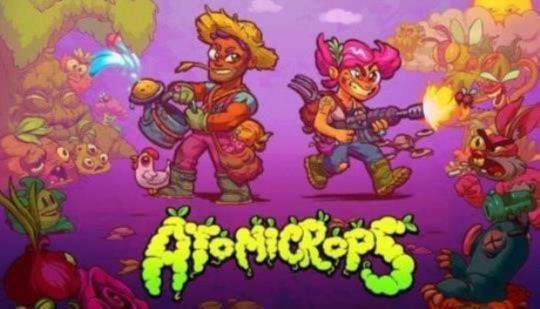