Ukrainians gave their comedian-turned-president Volodymyr Zelensky a mandate to reboot the country’s politics on Sunday by handing his party a record score in parliamentary elections, exit polls showed.

Zelensky’s Servant of the People party – named after the sitcom he starred in before his shock presidential win in April – took 43.9 percent of the vote in Sunday’s election, according to combined figures from three pollsters.

It was the highest score in a parliamentary election for any party since Ukraine gained its independence with the 1991 collapse of the Soviet Union.

The exit polls only showed results for the half of seats assigned by party lists. The rest, in which members are directly elected in their districts, will be crucial in determining how Zelensky will try to form a government.

Without a majority, he will need to form a coalition and has indicated a preference for another new political force, the Golos (Voice) party of rock star Svyatoslav Vakarchuk.

The result is the culmination of a stunning turnaround in Ukrainian politics and will bring a host of newcomers into parliament and government.

They will face a long list of challenges in a country heavily dependent on foreign aid and scarred by years of war with Russia-backed separatists.

Speaking shortly after the exit polls were released, the 41-year-old Zelensky said his primary goals were to bring peace and tackle corruption.

“Our main priorities – and I repeat this for every Ukrainian – are to end the war, return our prisoners and defeat the corruption that persists in Ukraine,” he said at his party’s election headquarters.

Zelensky’s victory in April was seen as a rejection of the country’s traditional elite for failing to end the separatist conflict, revive the economy or tackle widespread graft.

Faced with a hostile parliament after his win, Zelensky quickly called snap elections and vowed to bring in a new generation of politicians to lead the country.

Zelensky said after the exit polls that he would “be pleased to invite Mr. Vakarchuk for talks” on forming a coalition.

He also said he was looking for a “new face and a specialist in the economy” to become the next prime minister.

Vakarchuk, the 44-year-old lead vocalist of one of Ukraine’s most successful rock bands, Okean Elzy, only founded his party in May.

He said after the exit polls that it was “too early” to talk about the specifics of a coalition but that he was “ready for talks with other political forces that have the same principles as us”.

Both Zelensky and Vakarchuk packed their parties with young people new to politics and banned candidates who had previously served as lawmakers.

Many voters seemed excited by the prospect of new political forces coming to power.

Kateryna, a 31-year-old Kiev woman on maternity leave, said she cast her vote for Vakarchuk because she “believes in his young intelligent team”.

“It is the first time I am voting for someone because I like them, not because I have to choose the lesser evil,” she said.

The strong score for the Opposition Platform-For Life was expected as opinion polls had consistently shown the party in second place.

One of the party’s top candidates, Viktor Medvedchuk, is close to Vladimir Putin, claiming the Russian president is his daughter’s godfather. The two met for talks in Russia just days before the vote.

More than 13,000 people have been killed since the conflict with Moscow-backed separatists erupted in eastern Ukraine in 2014. Sporadic fighting continues along the frontlines, with four Ukrainian soldiers killed by sniper fire and mine blasts since Friday.

Only 424 of the 450 seats in Ukraine’s parliament, the Verkhovna Rada, will be filled this election, as the rest represent Crimea, annexed by Russia in 2014, or territories controlled by separatists.

Of the seats being filled, 225 members are elected from nationwide party lists, while the rest are directly elected in their districts. 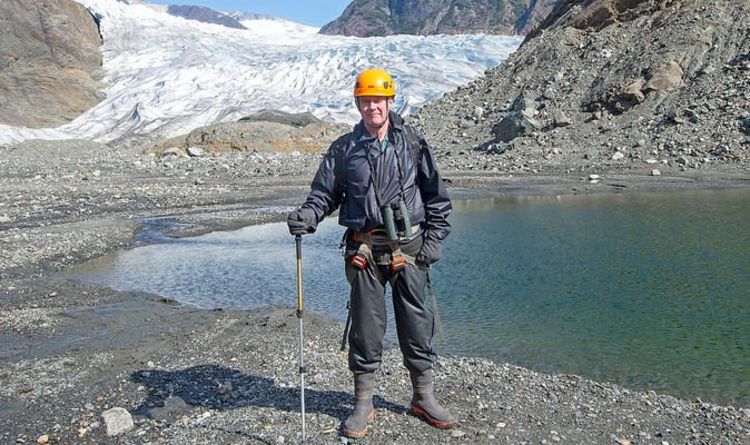 Our man John at the shrinking Mendenhall Glacier (Image: Tim Clarke/DailyExpress) All around me was the sound of rushing water as droplets […] 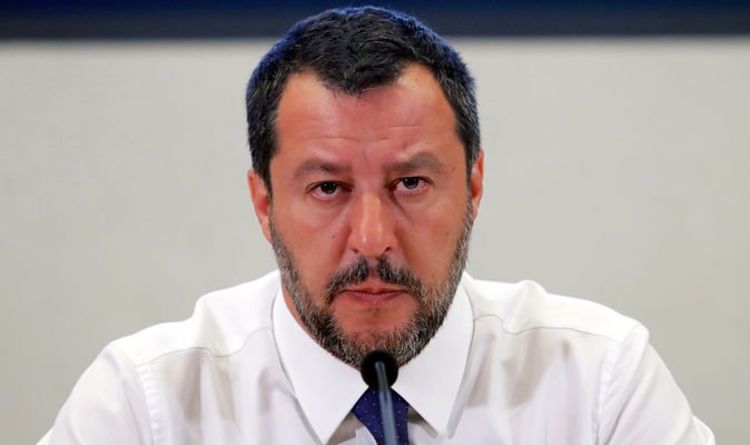 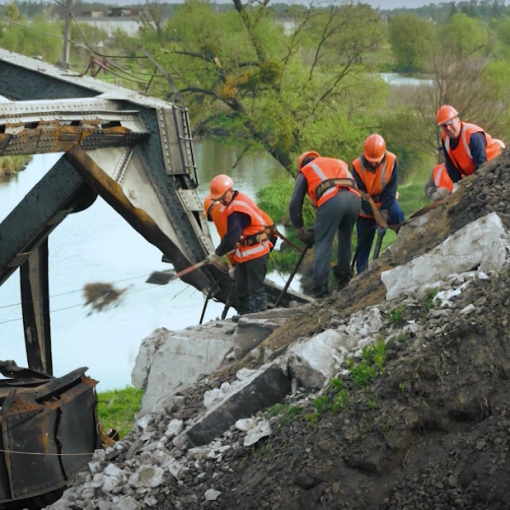