On the surface, it’s just two words. But the inclusion of “she/hers” on a frontrunner candidate’s social media profile is no small feat in the eyes of LGBTQ advocates. Among the LGBTQ community and its allies, including pronouns in social media profiles has become increasingly common practice in order to avoid misgendering and to indicate solidarity with transgender and nonbinary people.

In a statement provided to NBC News, Warren campaign spokesperson Alexis Krieg said of the profile change: “Elizabeth is committed to running an inclusive campaign, and wants every person to know that they are welcome in this movement.”

Warren has been outspoken on the subject of LGBTQ rights, and the Massachusetts senator tweeted her support in May for the Equality Act — a bill that would add “sexual orientation” and “gender identity” to the classes protected against discrimination by federal civil rights law. In her tweet, she stated, “nobody should be discriminated against for who they are or who they love.”

Lucas Acosta, a spokesperson for the Human Rights Campaign, a national LGBTQ advocacy group, said adding pronouns to bios “is a best practice for all campaigns at every level.”

“Stating your pronouns publicly as a cisgender ally sends a strong signal of support to the LGBTQ community but particularly transgender and non-binary people that they are seen, accepted and supported,” Acosta told NBC News in an email.

“Politicians identifying and expressing their pronouns is a great representation of how to establish inclusive spaces for dialogue with potential voters,” he said. “As more people identify beyond the binary of male and female, identifying your pronouns in conversation is not only a great way to educate mainstream audiences about gender identity, but also to show conscious support for the LGBTQ community.”

On its “Tips for Allies of Transgender People” page, GLAAD advises that you can’t tell if someone is trans just by looking at them, and the organization reccomends not to assume someone’s pronouns. “If you accidentally use the wrong pronoun, apologize quickly and sincerely, then move on,” it states.

As Warren leaps toward the front of a crowded field, she could square up in 2020 against President Donald Trump, whose actions — including an attempted ban on transgender service members in the military — have caused outcry among LGBTQ advocates.

But for now, Warren is set to take to the presidential debate stage on July 30, where she’ll be joined by nine other Democratic hopefuls, including Bernie Sanders and Pete Buttigieg. It remains to be seen if the debates will reveal more about the candidates’ platforms on LGBTQ rights. 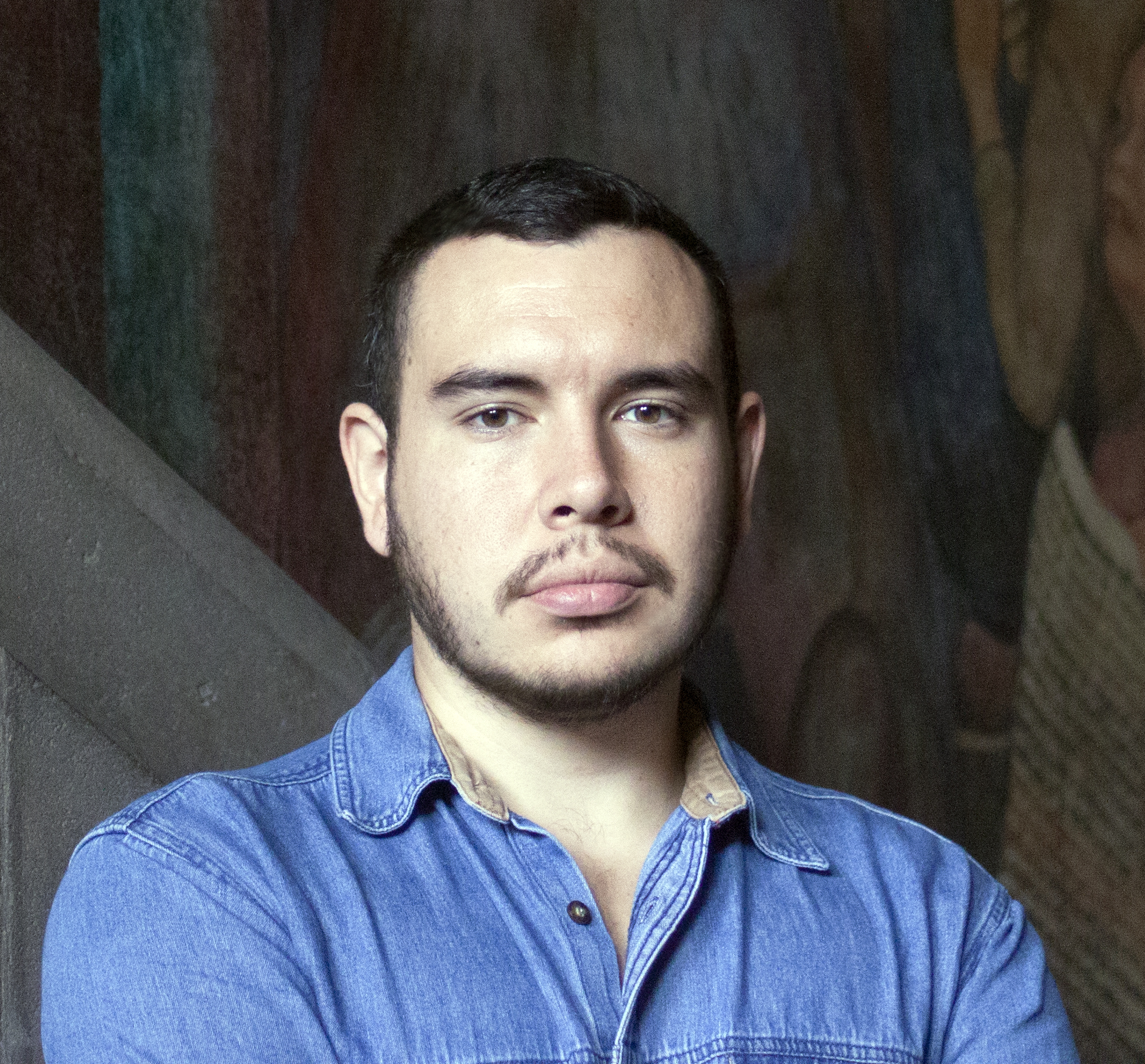 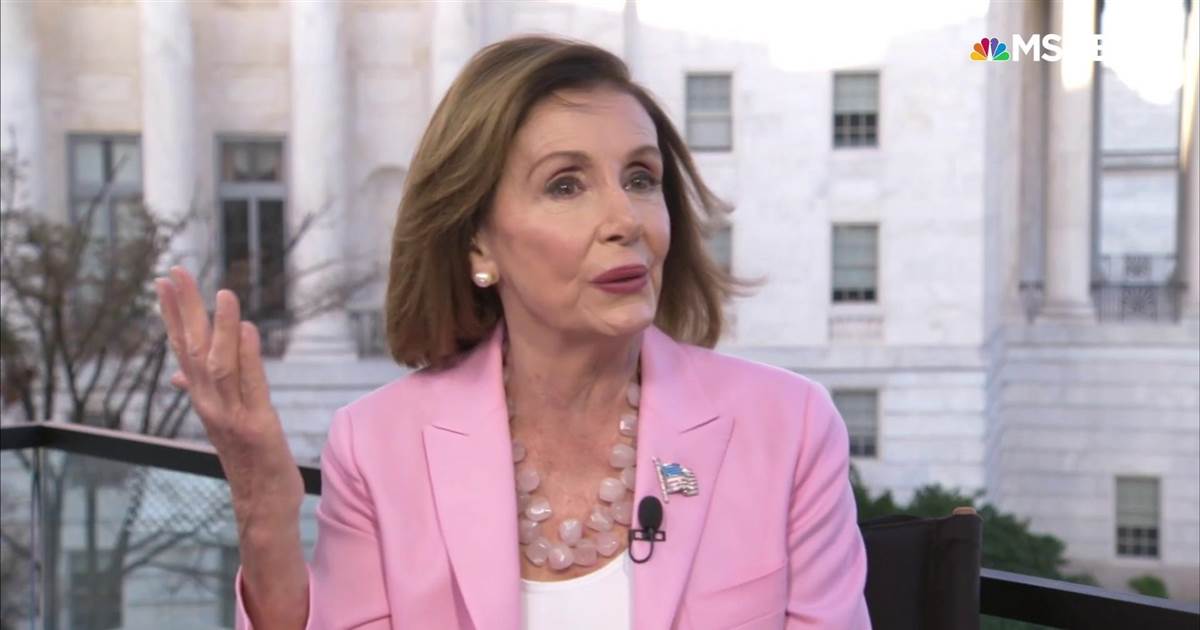 Joe Scarborough and Mika Brzezinski ask Speaker Pelosi about whether American political institutions can survive, when the Justice Department’s integrity is also […] 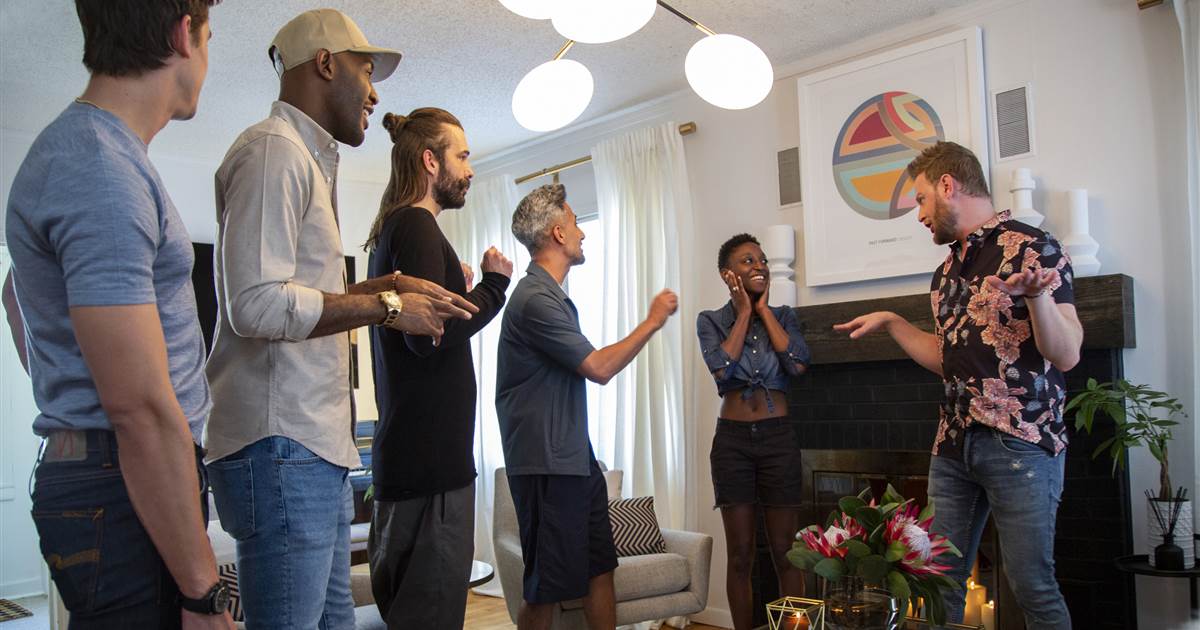 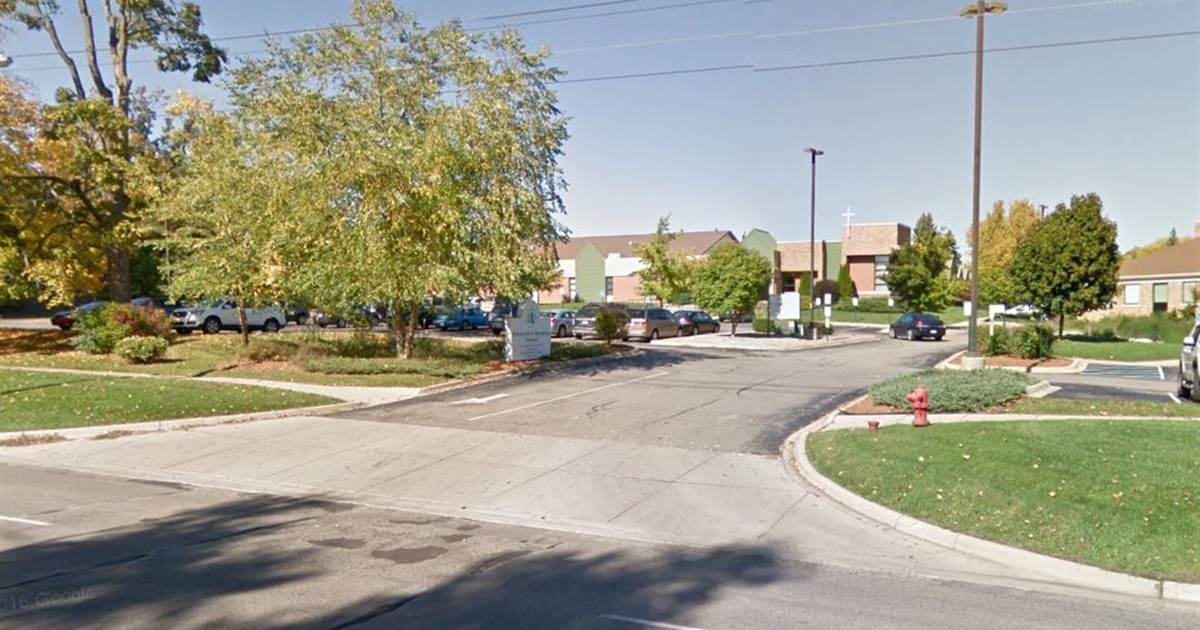 April 16, 2019, 4:59 PM GMT By The Associated Press A faith-based adoption agency sued the state of Michigan on Monday, challenging […] 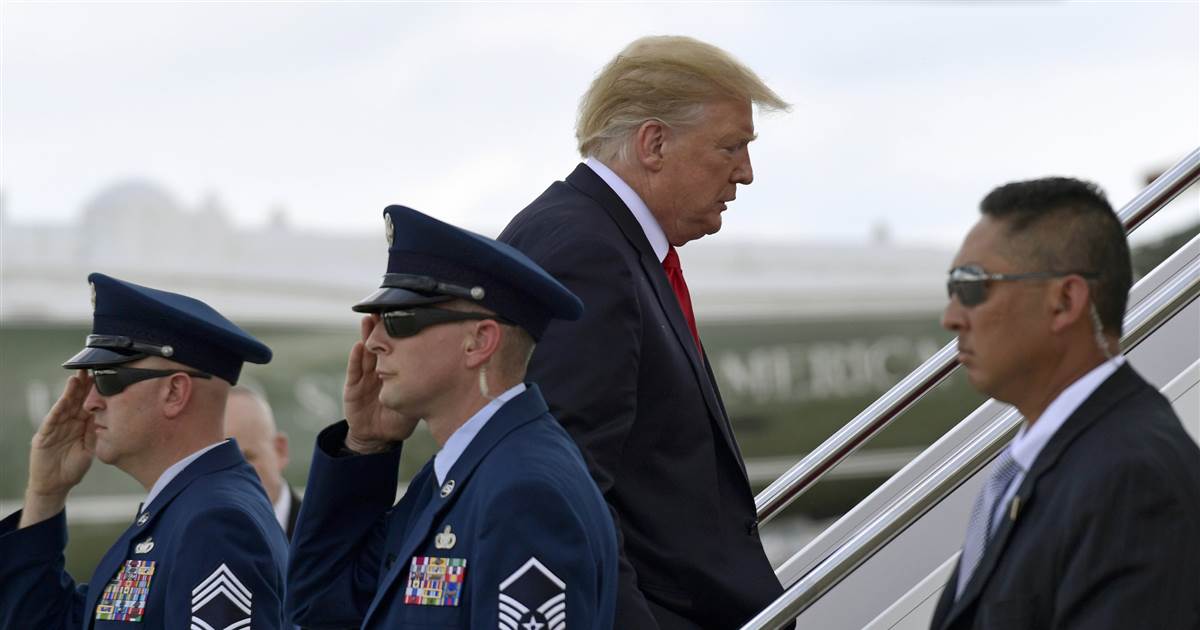