Seth MacFarlane’s sitcom The Orville is moving from Fox to Hulu for its upcoming third season.

Although Fox renewed the Sci-Fi comedy for Season 3 in May, the shocking news it was being moved to Hulu was revealed at Comic-Con today. During the show’s panel MacFarlane, who stars in and is the creator of The Orville, broke the news to fans the show would be headed to the streaming service sometime in 2020.

“The Orville has been a labor of love for me, and there are two companies which have supported that vision in a big way: 20th Century Fox Television, where I’ve had a deal since the start of my career, and Fox Broadcasting Company, now Fox Entertainment, which has been my broadcast home for over 20 years,” MacFarlane began his announcement.

Step aboard #TheOrville for season 3, as we move to our new home on #Hulu! pic.twitter.com/UrsKUxRL0x

Before fans begin to show outrage towards Fox, the choice had nothing to do with the network. The bottom line is MacFarlane is a busy man, with several projects going on at any given time and his schedule became an issue.

“My friends at the network understood what I was trying to do with this series, and they’ve done a spectacular job of marketing, launching and programming it for these past two seasons. But as the show has evolved and become more ambitious production-wise, I determined that I would not be able to deliver episodes until 2020, which would be challenging for the network,” he continued to explain.

Hulu was chosen because it still keeps the show in the corporate family. Disney owns Hulu, and Disney just acquired 20th Century Fox, which produces The Orville. They are all now corporate siblings.

“We began to discuss how best to support the third season in a way that worked for the show. It’s exactly this kind of willingness to accommodate a show’s creative needs that’s made me want to stick around for so long. I am hugely indebted to Charlie Collier and Fox Entertainment for their generosity and look forward to developing future projects there. And to my new friends at Hulu, I look forward to our new partnership exploring the galaxy together,” MacFarlane said, ending his announcement.

Love this cast so much #TheOrville #SDCC2019 pic.twitter.com/bRAQFVx5ae

The Orville is headed to Hulu, where Seth MacFarlane will have a more flexible schedule in releasing the comedy. MacFarlane has not shared a specific day in 2020 the show will drop on Hulu or how many episodes there will be in Season 3.

Good news for fans is that even if it is later in the year since the show will be on streaming service, more than one episode will drop at once. The whole third season could drop! 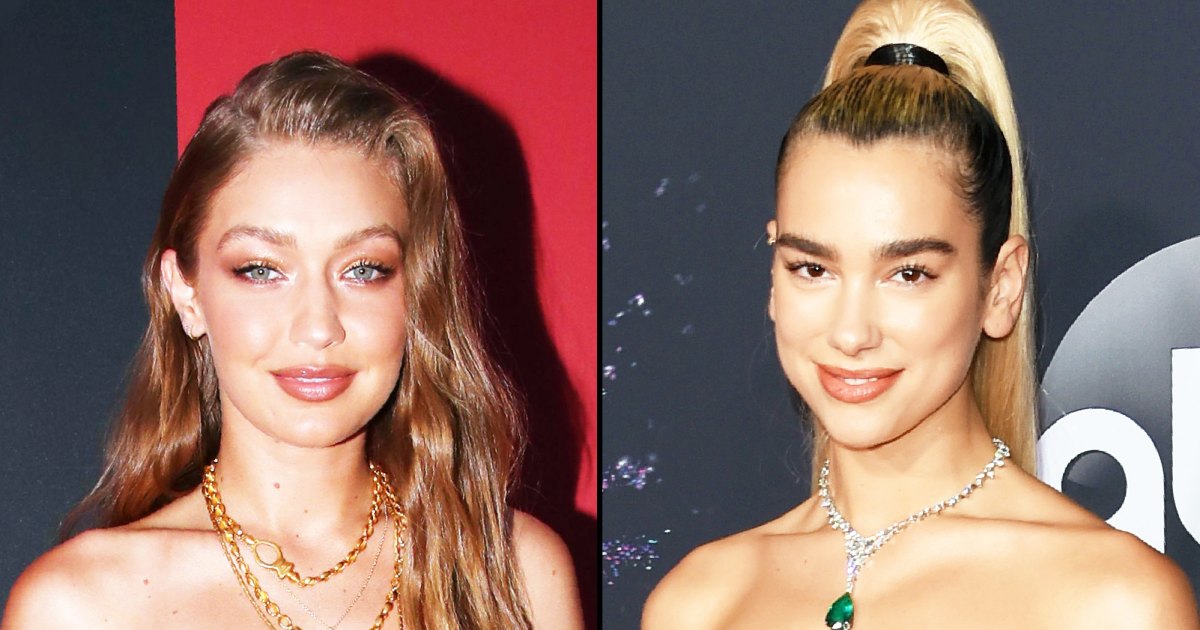 An honorary Hadid sister! Gigi Hadid made her brother Anwar Hadid‘s girlfriend, Dua Lipa, feel like part of the family in a […]

BBC Breakfast presenter Dan Walker, 44, discussed his 52-year-old co-star Louise Minchin’s reaction to the report, which was based on research by […] 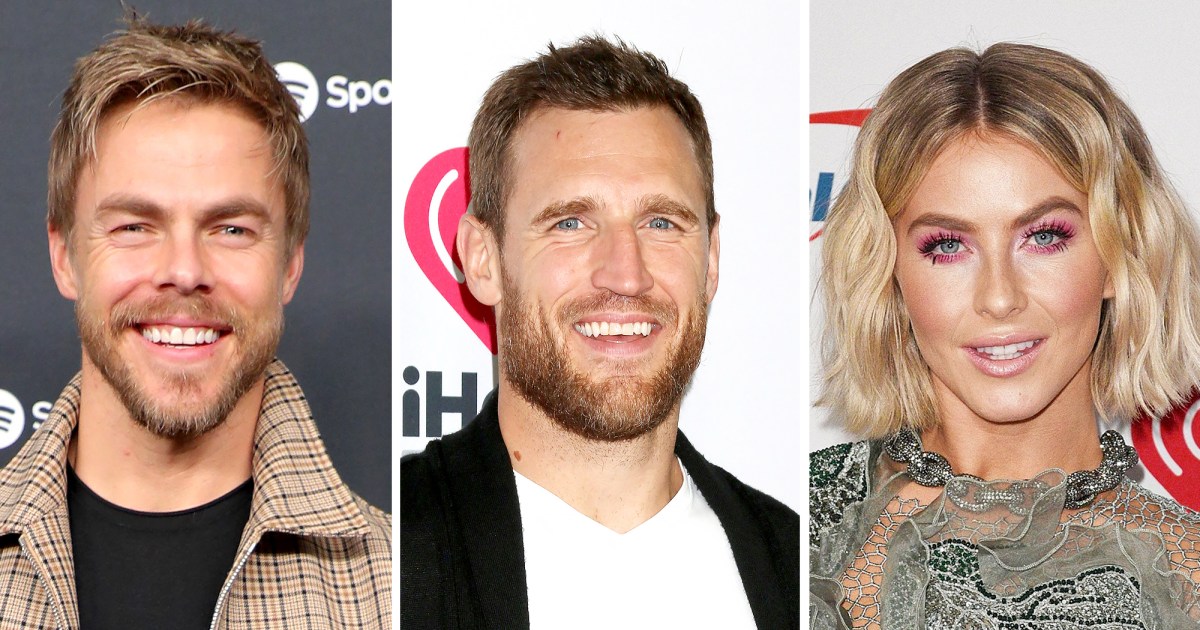 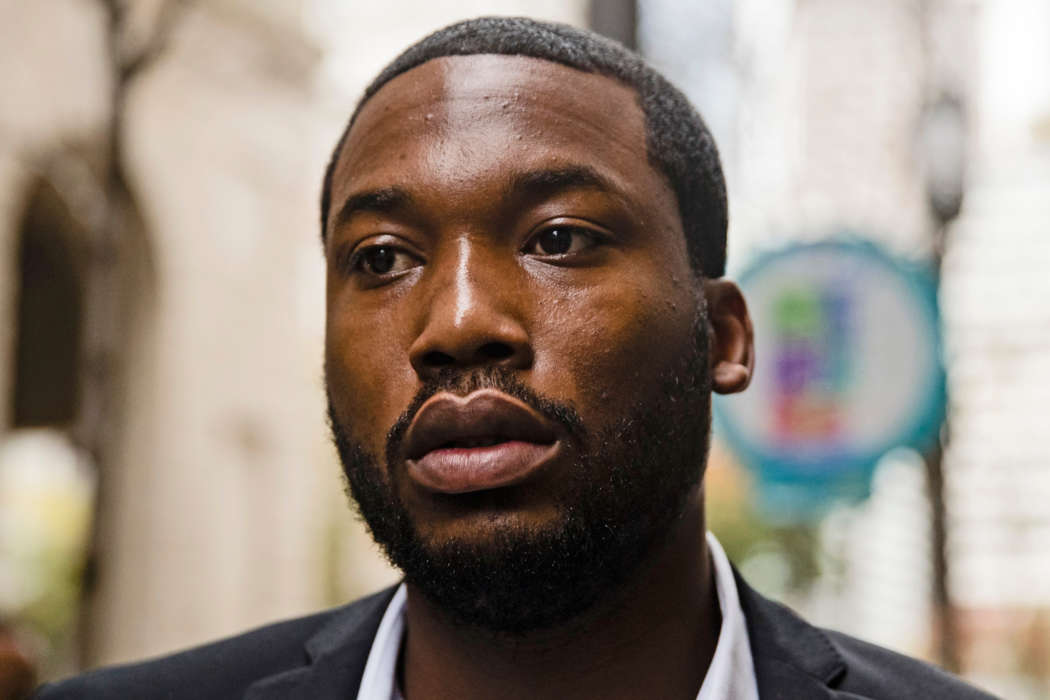 A new report from Hot New Hip Hop today said Meek Mill might be looking forward to another baby. Media outlets and […]