Lajovic, 29, was in a spot of trouble when trailing 3-5 in the opening set but held his nerve and ended up breaking Balazs four times to prevail at the Goran Ivanisevic Stadium in Umag.

The world number 36 has enjoyed a breakthrough season, having reached the prestigious Monte Carlo Masters final in April only to lose to Italian Fabio Fognini, and has now earned his maiden triumph in another clay court event.

Balazs, who retired from the sport five years ago due to injuries before making a comeback in 2016, was bidding to become the first qualifier to win an ATP title this season.

Reporting by Shrivathsa Sridhar in Bengaluru 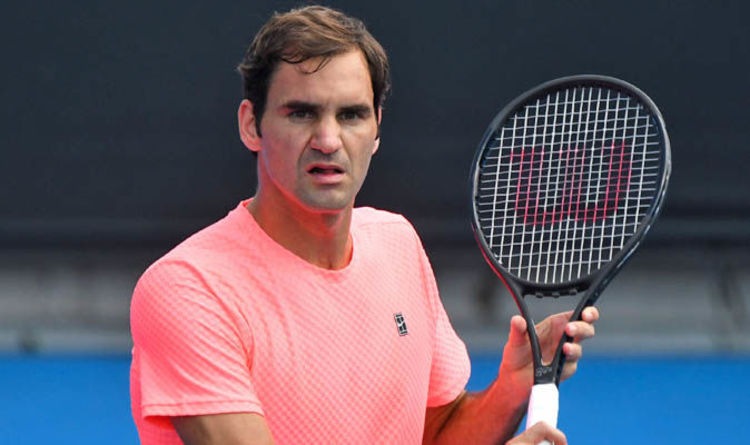 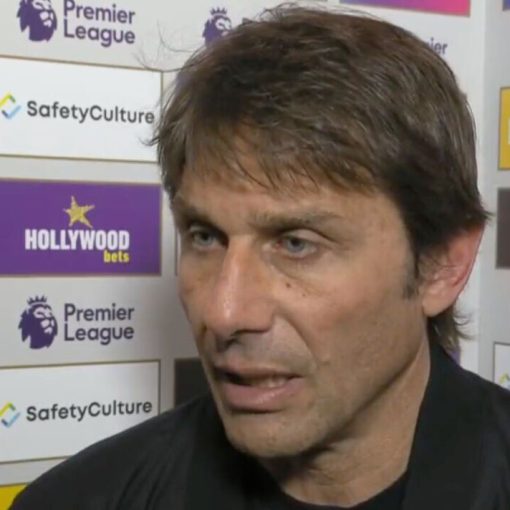 Marc Gasol had 34 points and 14 rebounds, and the Memphis Grizzlies built a 19-point third-quarter lead over Golden State before holding on to […]