Brian McFadden rose to fame in 1998 in Irish boyband Westlife. Following his departure from the band, the singer released solo music material. In 2002, he married former Atomic Kitten singer Kerry Katona – with whom he shares two daughters Molly and Lily Sue. Sadly, the pair divorced in 2006, with Brian going on to remarry Vogue Williams, before settling down with his current girlfriend, PE teacher Danielle Parkinson. Kerry and Brian appear to be on good terms recently, with the mum-of-five seen supporting him earlier this year during his stint on Dancing on Ice. Following his time in the competition, Brian revealed he’d lost an incredible 7lbs in just four weeks. And he has shared some insight into how he keeps in shape.

So how did he do it?

It’s not uncommon for celebrities to lose weight while working on reality shows which involve a lot of physical activity like Strictly Come Dancing and Dancing On Ice.

Both James Jordan and Gemma Collins managed to slim down while on DOI, with the pair losing four and a half stone collectively since they joined the line-up.

And the hard work seems to have paid off for Brian too, with contestants made to take part in hours of gruelling training sessions.

In March, Brian appeared to let fans into his fitness regime, as he posted a picture of a product on his Instagram page. The product is the Pulseroll vibrating peanut shape ball.

The branding on the box stated that it has partnered up with big names including British Weight Lifting, as well as English Handball.

Suggesting he uses the item in order to massage his back, Brian captioned the photo, which he shared with his 236k followers: “Back sorted!!!”

In a description online, the company claims that its users could “feel the gains” by toning up with the different massage levels, which could explain Brian’s new physique.

It comes after the singer revealed he and his former bandmate Mark Feebly used to follow a diet similar to the Atkins diet, which focuses on low carbohydrates like the keto diet.

In an unearthed interview with the Daily Mail back in 2015, he explained he sometimes followed a low-carb diet plan.

“Growing up as an Irishman, potatoes were our main ingredient, but people in this industry taught me that potatoes and rice are your enemy,” he said.

He added: “When I was 25, I began the Atkins diet with Mark. We’d have steak, eggs and bacon – all protein, though it wasn’t the real Atkins diet because I’d still eat vegetables, such as carrots. I’ve been on and off it for years.”

Brian went on to explain that while he won’t always follow it, he has helped him to shed lots of weight over the years.

He continued: “When I’m on it, I can lose up to half-a-stone in three or four weeks. I’m eating normally now, but when I have work commitments, such as TV presenting, I’ll do zero carbs and high protein.”

The music mogul revealed he’d managed to slim down by embarking on a vegan diet. 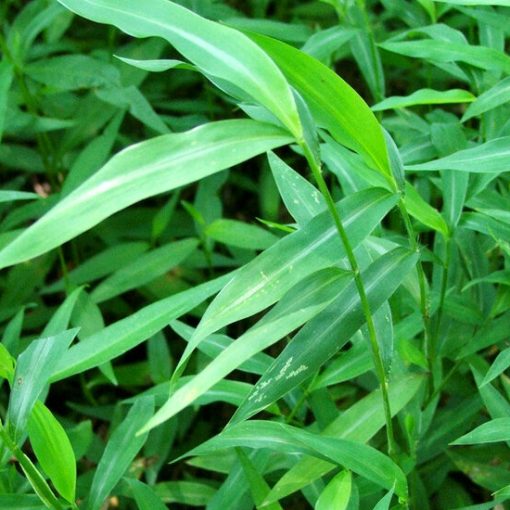 “And we are getting good native recruitment in those areas,” she said. Plants that had been crowded out are returning, including some […] 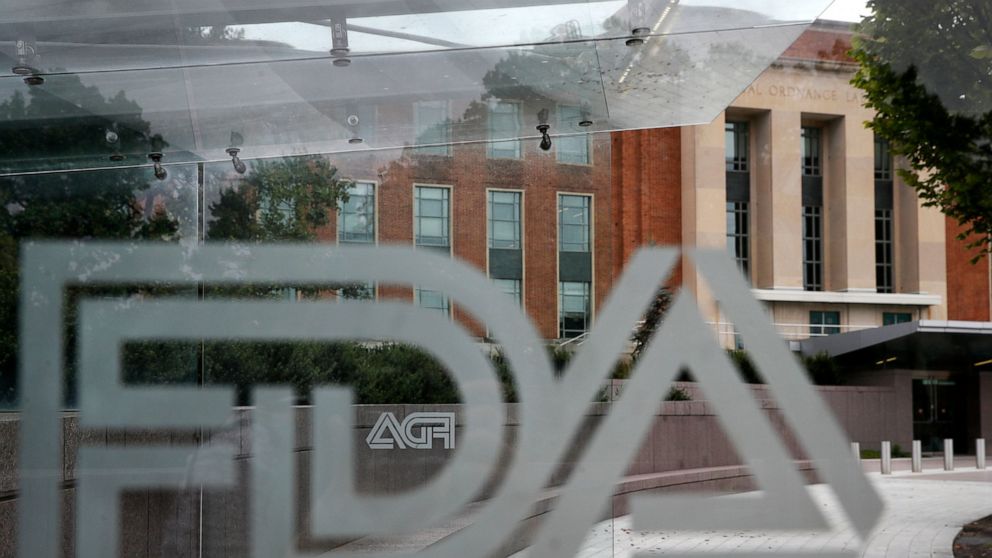 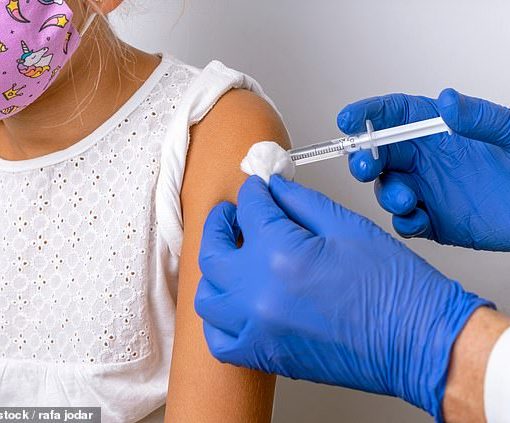 Children face an ‘extremely low’ one in 500,000 risk of dying from the coronavirus, researchers have found. In England, just 25 under-18s […] 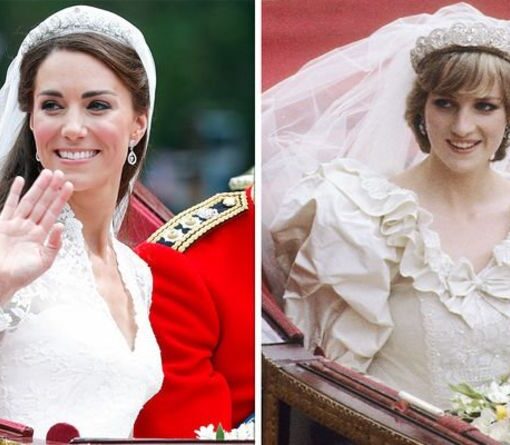 The Spencer Tiara worn by Princess Diana is officially the most Googled tiara in the UK, receiving an average of 66,000 searches […]