Police in Venice have fined two German tourists who were caught making coffee on the steps of the Rialto bridge.

Venice has introduced a law on a series of public order offences – including picnicking at certain sites and not wearing a shirt in public spaces.

About 30 million tourists visit the city every year.

The tourists from Berlin were spotted making coffee at the foot of the Rialto Bridge – the oldest of the four bridges on the Grand Canal. They were reported to police by a passer-by.

Venice Mayor Luigi Brugnaro said: “Venice must be respected and those impolite people who come here and do what they want must understand that. Thanks to the local police, they will be sanctioned and removed.”

Those found flouting the rules will have their identities shared with the embassy of their home country.

Venetians have long complained about mass tourism in the city.

Last December, the city won approval to introduce an entry fee of up to €10 for short-stay tourists. 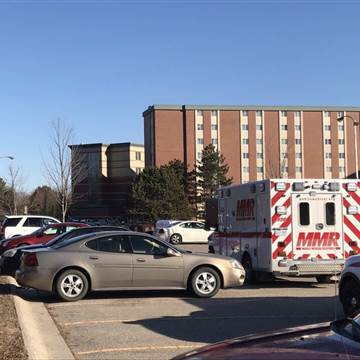 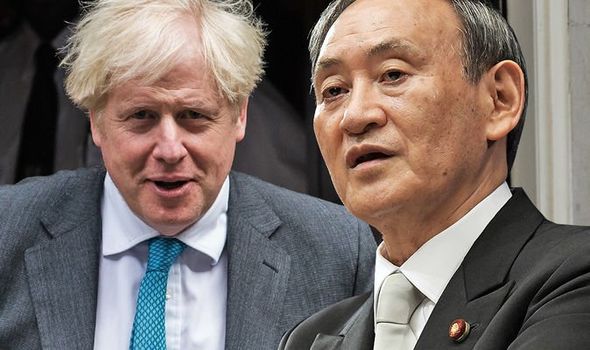 Global White Cement Market to Reach $8. 1 Billion by 2027. Amid the COVID-19 crisis, the global market for White Cement estimated […] 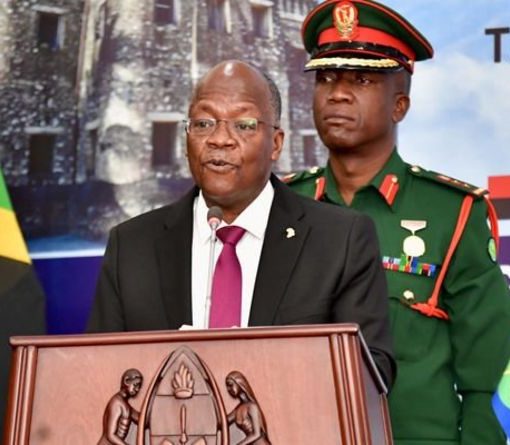 President of Tanzania, John Magulfi has died aged 61 it has been announced today, with a television address to the nation on […]