WASHINGTON (Reuters) – U.S. President Donald Trump said on Saturday that he would vouch for the bail of detained American rapper A$AP Rocky, who was arrested in Sweden in connection with a street fight that occurred in June.

Trump, in a statement on Twitter, added that he assured Swedish Prime Minister Stefan Lofven that Rocky was not a flight risk, and that conversations between Washington and Stockholm are ongoing.

Rocky, a 30-year-old performer, producer and model, whose real name is Rakim Mayers, was detained on July 3 along with his bodyguard and two other members of his entourage in connection with a fight in a Stockholm city-center street in the early hours of June 30.

The performer was in Stockholm for a concert and has had to cancel several shows in his European tour.

A spokesman for Lofven emphasized that the Swedish government “will not attempt to influence” legal case.

“In Sweden everyone is equal before the law,” said Toni Eriksson, a Swedish spokesman for Lofven.

“The government cannot and will not attempt to influence the legal proceedings,” said Eriksson, adding that the Lofven made certain to emphasize to Trump the complete independence of the Swedish judicial system.

Swedish prosecutors on Friday extended Rocky’s detention by six days amid their ongoing investigation into the street fight and alleged aggravated assault.

The detention of Rocky has gained widespread attention, including from Trump, who on Friday said that “many members of the African-American community” have sought his help for the rapper, who is black. 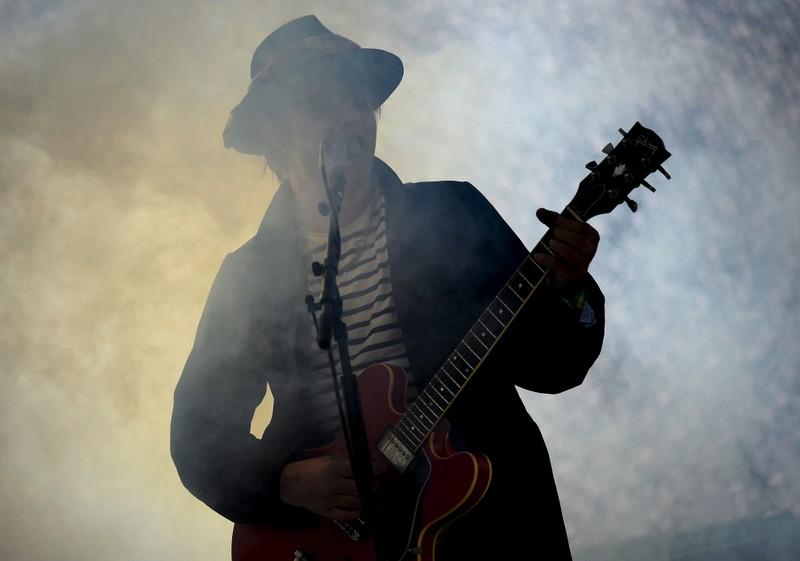 FILE PHOTO: Pete Doherty of The Libertines performs on the Pyramid stage at Worthy Farm in Somerset during the Glastonbury Festival in […] 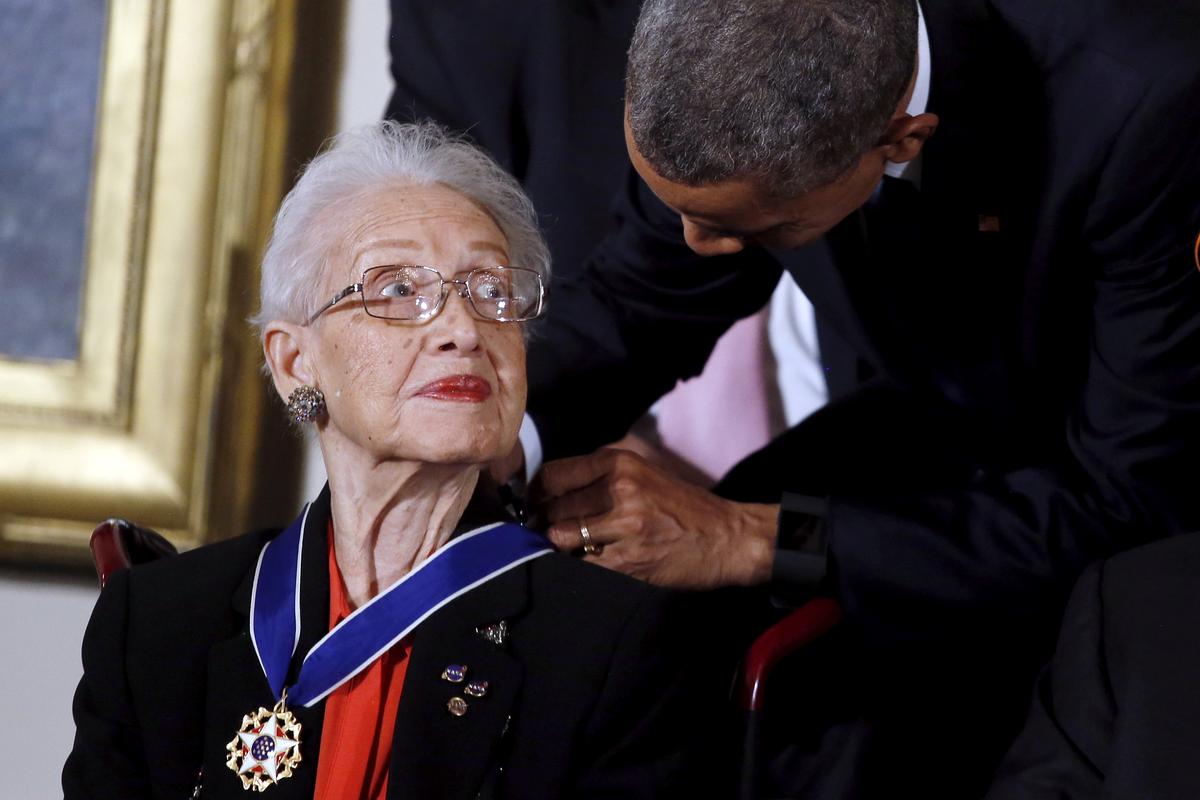 (Reuters) – Katherine Johnson, the black woman whose mathematical genius took her from a behind-the-scenes job in a segregated NASA as portrayed […] 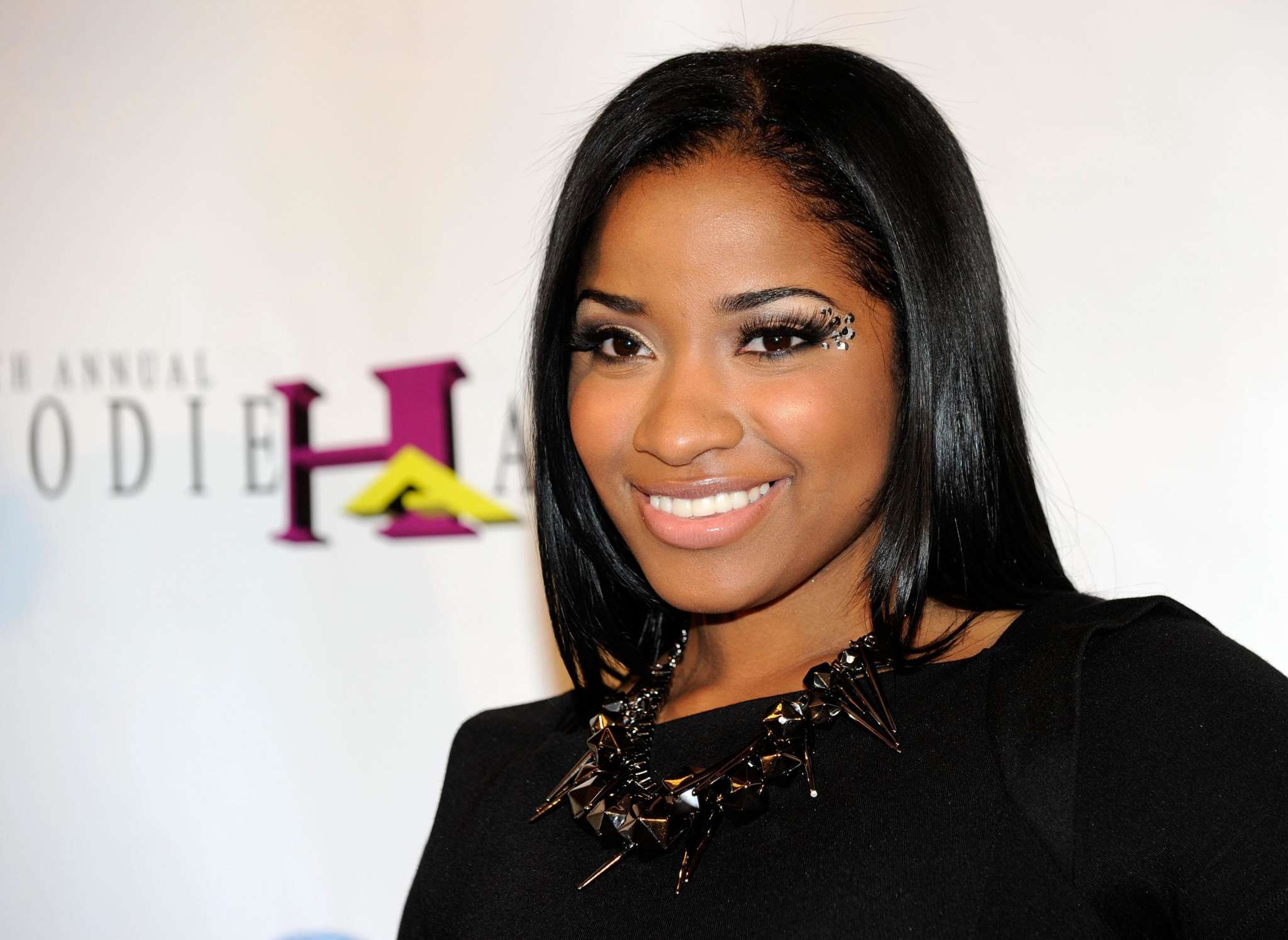 Toya Wright might be gearing up for a vacation, judging by one of her most recent posts which she shared on her […] 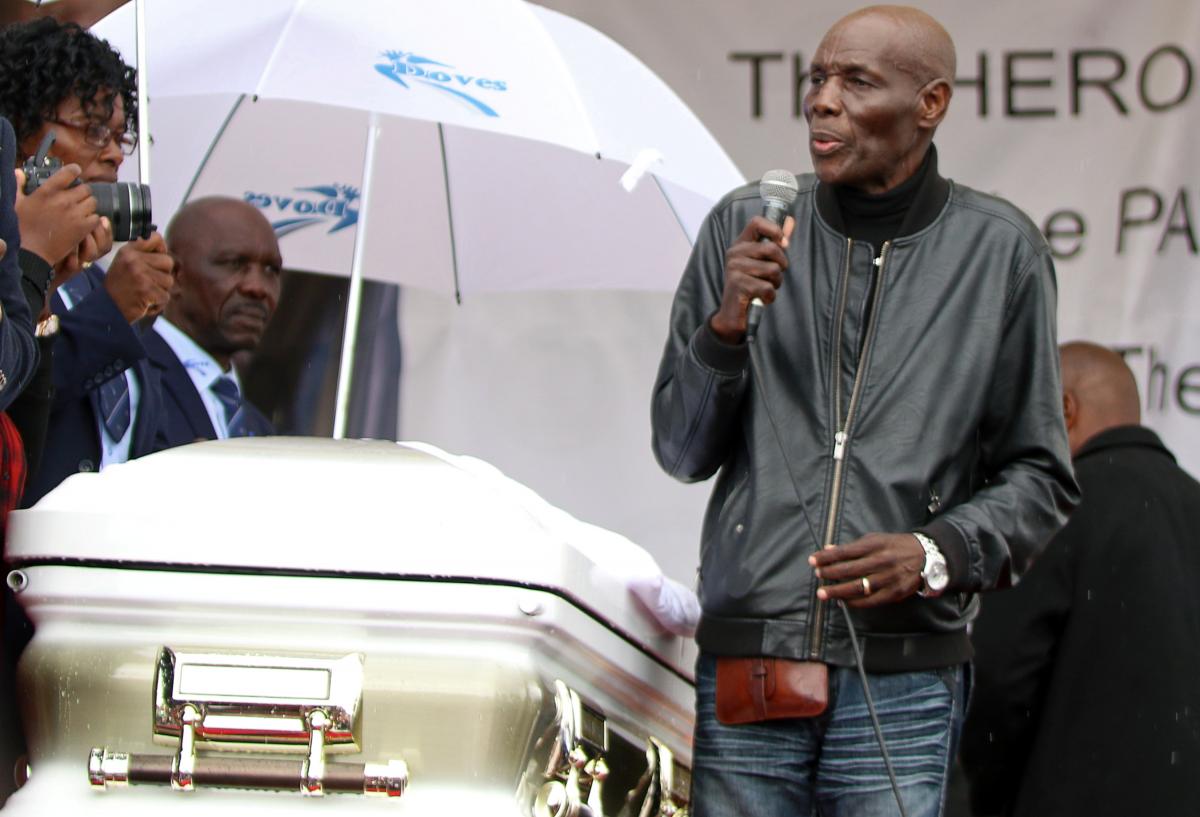