The British public was asked to tell their own Apollo 11 stories for Moon Landing Memories campaign, organised by the UK Space Agency and the Arts and Humanities Research Council (AHRC). A digital “scrapbook” which has already been published online includes 50 of the most striking of them, not least that of Michael Rosner from East Sussex, who explains: “There are certain days that are so momentous that most people will remember them in great detail. The 20th July is one of those days. “’We must leave now,’ I said to my wife with as much urgency in my voice as I could muster.

“Instead of responding she carefully positioned herself on the edge of the chair, her eyes glued to the TV.

“East Grinstead where we lived was about 20 miles from Cuckfield Hospital and they were expecting us in the next 30 minutes as her waters had already broken!

“She looked at me and very calmly replied that she was not moving until Neil Armstrong had set foot on the Moon’s surface.”

Stephen O’Donnell, from Hampshire, said: “One of my earliest memories was when I was about two and a half years old and my parents pointed out the Eagle landing on the Moon just before I went to bed.

“Later that night my dad got me up and had me watching them emerge onto the surface and going over to our main window to look for the Moon.

“These days I work on a UK mission that’s headed to the Moon in 2023. Funny old world…”

Peter Cadogan from Cheltenham says: “I had just graduated when Apollo 11 landed in 1969 and I stayed up all night waiting to see the first Moon walk.

“I was about to start my PhD at the Organic Geochemistry Unit at the University of Bristol with Geoffrey Eglinton, whose laboratory was one of just 12 in the UK to receive lunar samples from Apollo 11 and 12.

“I soon joined Colin Pillinger (later of Beagle 2 fame) in trying to prove that the tiny amounts of carbon in the Apollo dust samples had come from the Sun.

“This I managed to do, received my PhD and then went on to determine the ages of Moon rocks with Grenville Turner at the University of Sheffield. Fifty years on, I’m now developing computer software to count the very smallest lunar craters automatically.”

A selection of the best memories will also go on display at the National Space Centre in Leicester as part of its ‘One Giant Leap’ programme of events.

Science Minister Chris Skidmore said: “These memories of the first Moon landing bring to life the magic of that iconic moment.

“They clearly show why some of the children who watched live in 1969 were inspired to become the engineers and scientists that are now building our thriving space industry in the UK.”

Tim Peake, astronaut at the European Space Agency (ESA) said: “The Apollo 11 lunar landing was humanity’s most audacious mission and our greatest achievement.

“It is no surprise that for those who watched it live, and for those who were born into a world where humans had already walked on the Moon, it remains a source of inspiration and wonder.

“As we reflect on past achievements and celebrate the 50th anniversary of the Moon landing, we must also look to the future as we embark on a new era of space exploration to the Moon, Mars and beyond.

“I am now a Fellow of the International Association for Astronomical Artists and the only professional female space artist in the UK.” 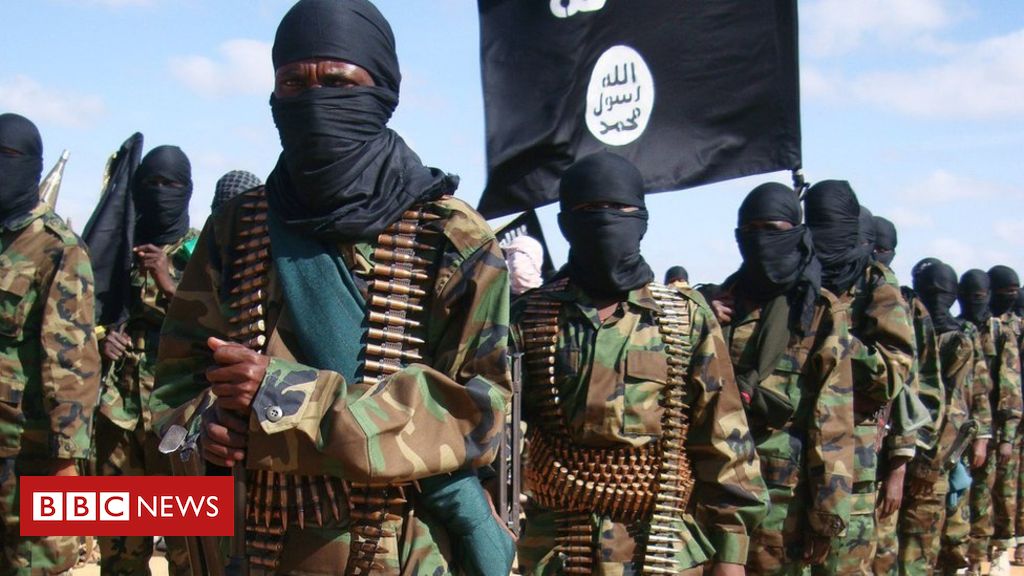 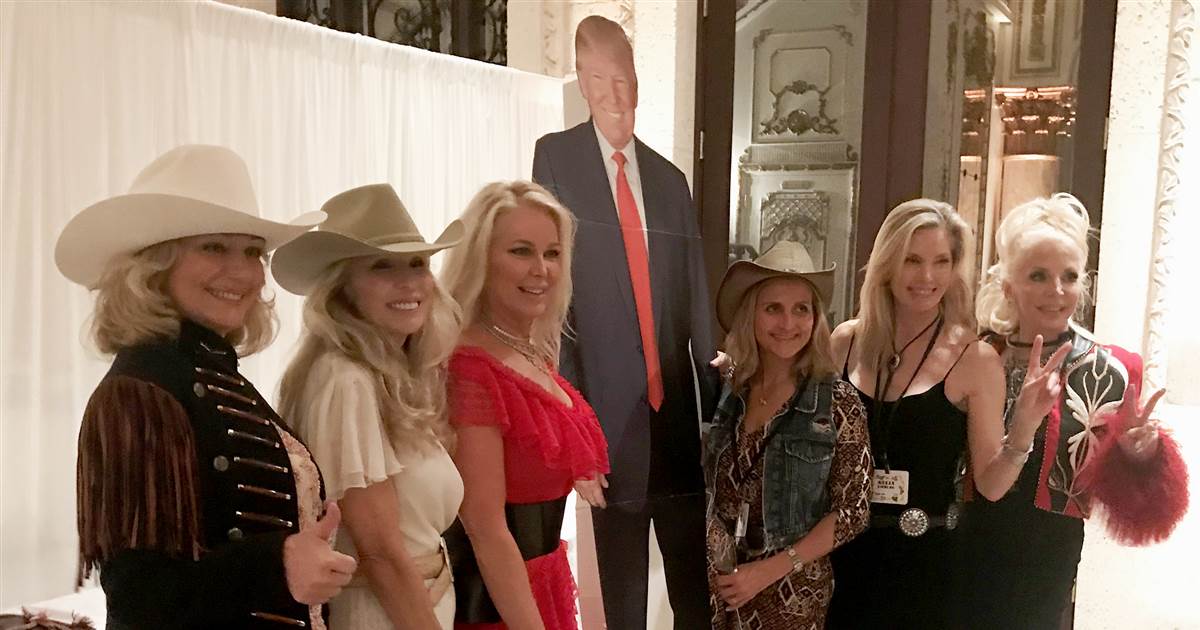 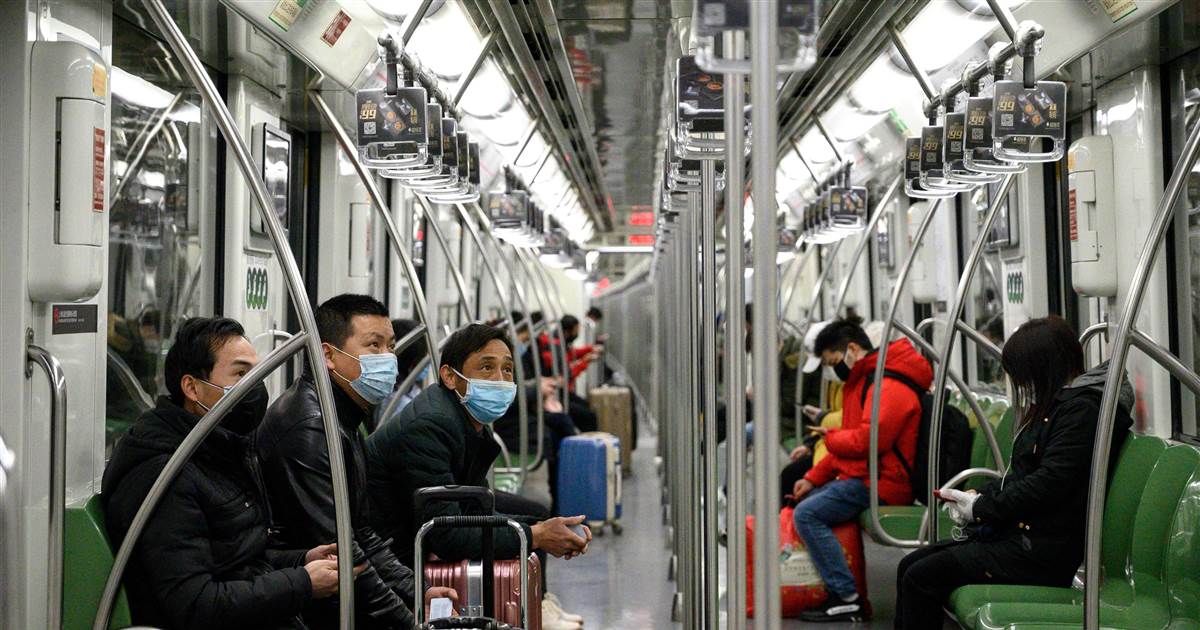 (Reuters) – A tornado struck Nashville, Tennessee in the early hours of Tuesday morning, killing at least two people and destroying around […]