HONG KONG (Reuters) – Thousands gathered in Hong Kong on Saturday for a pro-government rally to call for an end to violence, after a wave of protests against an extradition bill triggered clashes between police and activists and plunged the city into crisis.

The rally comes a day ahead of yet another mass protest planned against the government and its handling of the now-suspended extradition bill that would have allowed people in Hong Kong to be sent to mainland China for trial.

Hong Kong’s embattled leader, Carrie Lam, has apologized for the turmoil the bill has caused and declared it “dead”, although opponents say nothing short of its full withdrawal will do.

Demonstrators, mostly middle-aged or older, braved heavy rain and thunderstorms to gather at the city’s Tamar Park, next to the Legislative Council which protesters stormed and raided on July 1 – the 22nd anniversary of Hong Kong’s handover from British to Chinese rule.

“Violence is intolerant. We are distressed about our home and we should absolutely stand out to support Hong Kong police, to maintain stability and rule of law in the society,” said Tsol Pui, 85, president of Hong Kong Veterans’ Home.

The fights followed larger outbreaks of violence between police and protesters in central Hong Kong last month, with police forcing back activists with tear gas, rubber bullets and bean-bag rounds.

Activists and human rights groups have called for an independent investigation into what they describe as excessive use of force by police.

The protesters are also demanding the word “riot” be withdrawn from the government’s description of demonstrations and the unconditional release of those arrested.

What started as protests over the extradition bill has now morphed into demands for greater democracy, the resignation of leader Lam, and even curbing the number of mainland Chinese tourists to Hong Kong.

Under the terms of the handover from Britain in 1997, Hong Kong was allowed to retain extensive freedoms not enjoyed on the mainland under a “one country, two systems” formula, including an independent judiciary and right to protest.

But for many Hong Kong residents, the extradition bill is the latest step in a relentless march toward mainland control.

Other anti-government protests are planned over coming weekends in areas including Mong Kok, a gritty working-class district across the harbor from the financial center, and in Tseung Kwan O and Sham Shui Po, one of the city’s poorest areas.

Opponents of the extradition bill fear it would leave Hong Kong people at the mercy of Chinese courts, where human rights are not guaranteed, and have voiced concerns over the city’s much-cherished rule of law.

(This story has been refiled to correct day in 1st paragraph). 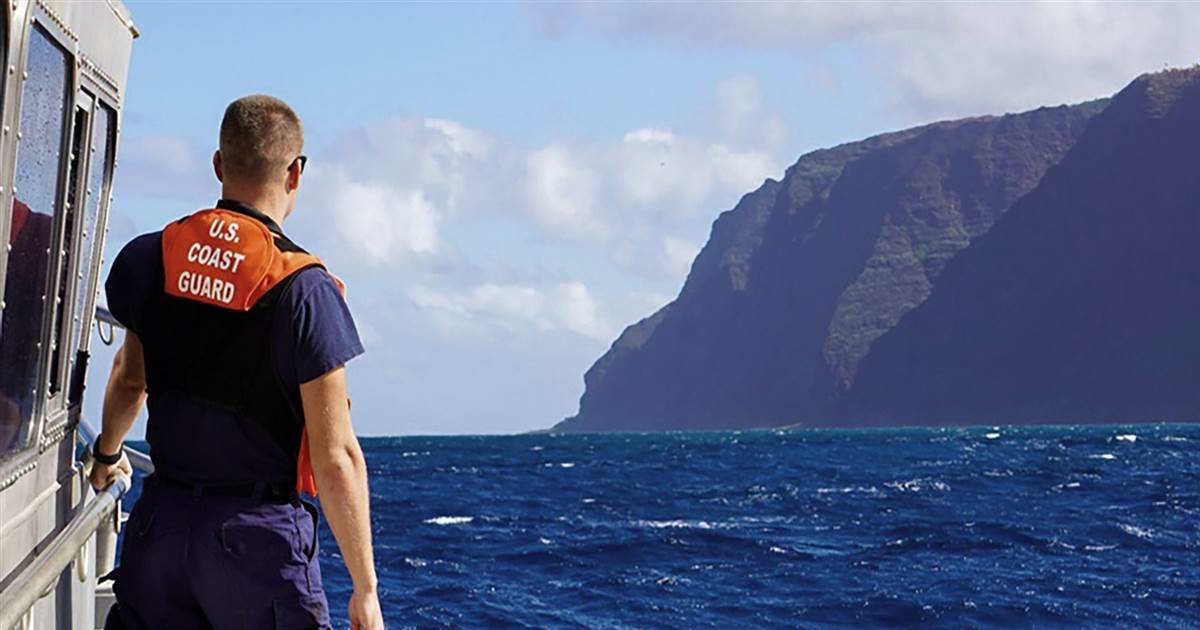 The remains of six people were recovered Friday at the site of a tour helicopter crash on a Hawaiian island, a fire […] 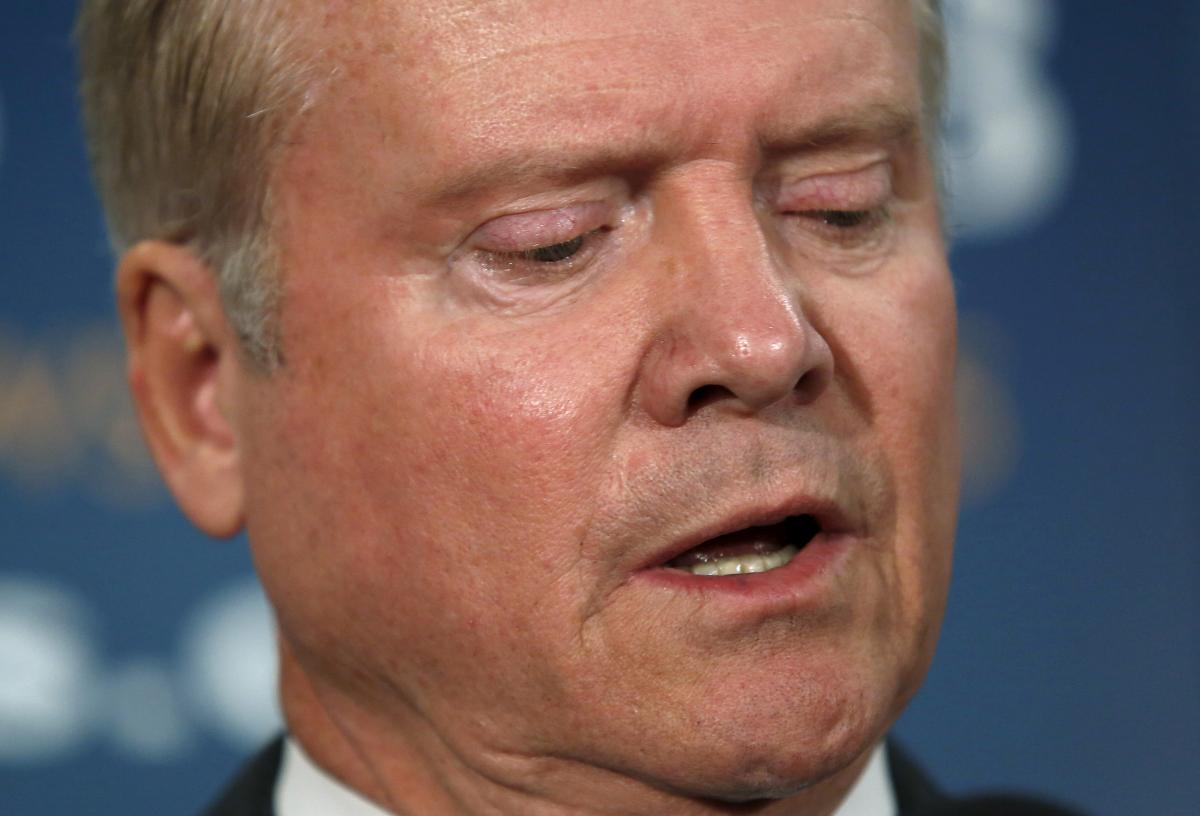