Aidan Turner will bid farewell to Ross Poldark this month as the show of the same name returns for its fifth and final run on television. Poldark will air on BBC One this weekend on Sunday, July 14 at 9pm for its last series before Aidan Turner hangs up his tricorn hat for good. Turner has stuck to the role for five years opposite his in show wife Demelza, played by Eleanor Tomlinson. In reality, the BBC star is much more private, especially where romance is concerned.

Who is Aidan Turner’s wife?

In April 2018 the Daily Mail reported Aidan was allegedly engaged to a 24-year-old graduate lawyer from Gloucester – something the actor quickly rubbished.

He later confirmed he does have a girlfriend, American actress Caitlin Fitzgerald.

READ MORE: Will Ross and Demelza split in Poldark season 5?

Turner and Fitzgerald met on the set of The Man Who Killed Hitler and Then Bigfoot, in which both had starring roles.

Aidan rarely appears with his current flame, save for the odd red carpet venture.

On occasion, he has also been seen walking her dog.

When asked by the Times whether he could expand on their relationship, the actor said: “I can’t say anything about that.”

Aidan Turner returns as Poldark for the final time this year (Image: GETTY)

Talking to the Irish Mirror before he met Caitlin, he told journalists dating as a popular actor was hugely difficult.

Aidan said he had particular problems getting to know a potential love interest in the early days of a relationship, especially when they were interrupted by paparazzi.

He said: “There have been moments when you’re in the very early days of a relationship and a photographer comes out of nowhere.

“You’re walking in the park or you’re having a moment that’s quite private.”

Poldark season 5 will be the last with Aidan Turner (Image: BBC)

“I never want to be that person with sunglasses down, looking around before they leave the building.

“I’ve felt pretty bad in the past when photos have been printed.

“I can deal with it, but it’s not fair on the other person.

The Irish actor told the Radio Times his experience with the famed topless scene in the show gave him respect for women in television.

He said: “I’m a man. It’s just not the same. It’s a completely different world for me.

“I walk down the street, I don’t ever feel scared.

“There are women who feel scared every day. It’s a very different world for me.”

He added the extra attention on himself doesn’t bother him, but the same situation for women is much different.

“I don’t get scared, so it’s different.

“Whereas a woman might, if it happened with 20 guys crowding around her.” 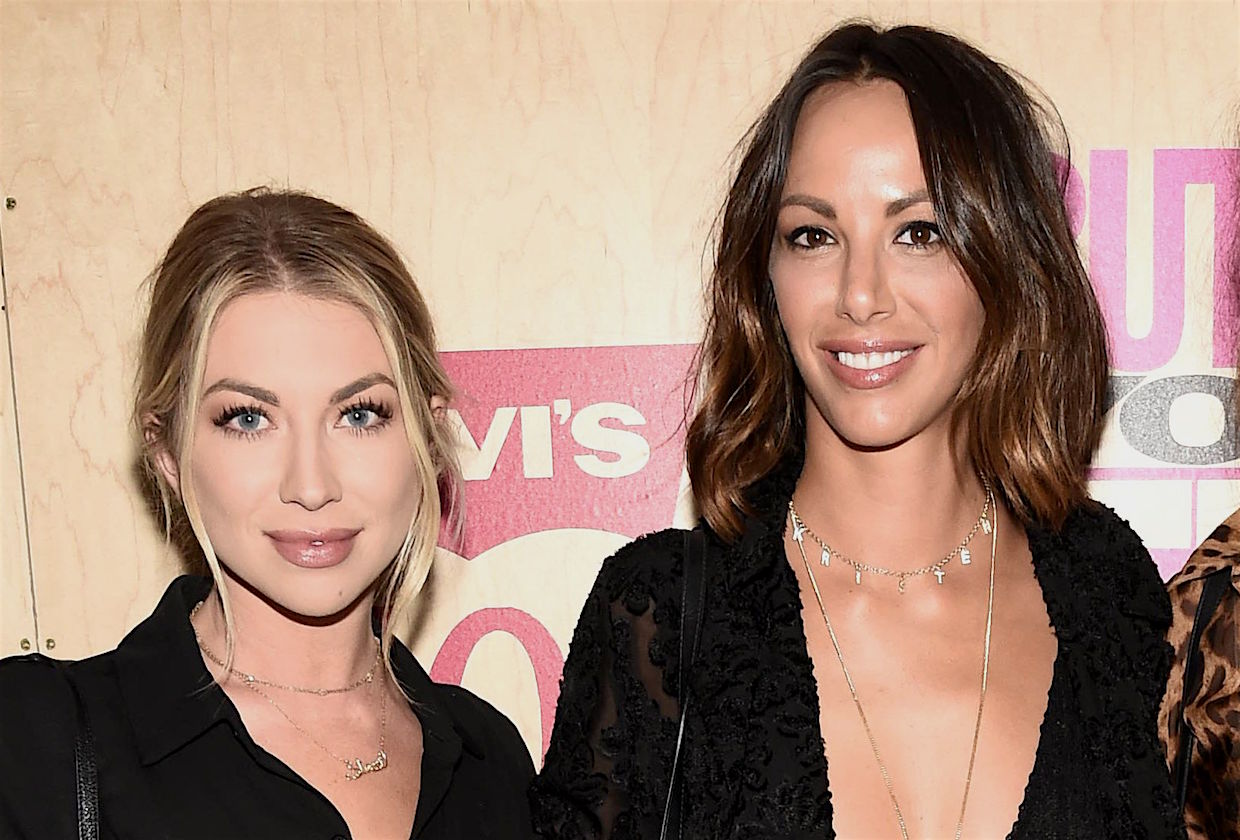 Stassi Schroeder has come under heat for things that she’s said and done in the past. While she was able to get […] 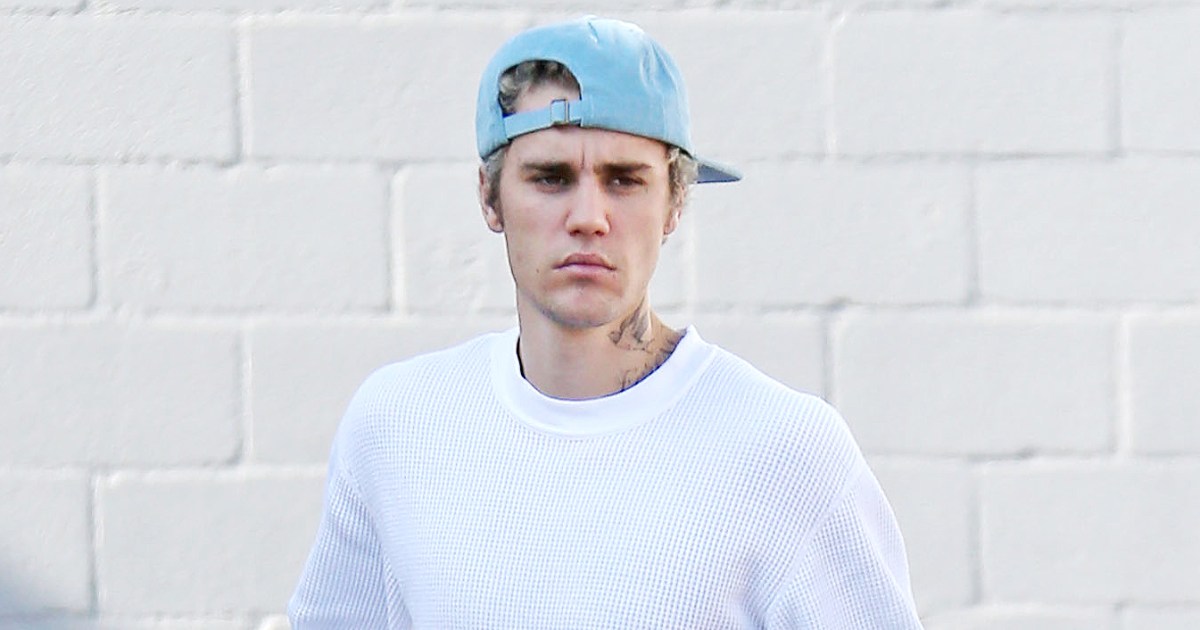 Justin Bieber filed a defamation lawsuit against two Twitter users who accused him of sexually assaulting them in 2014 and 2015, Us […] 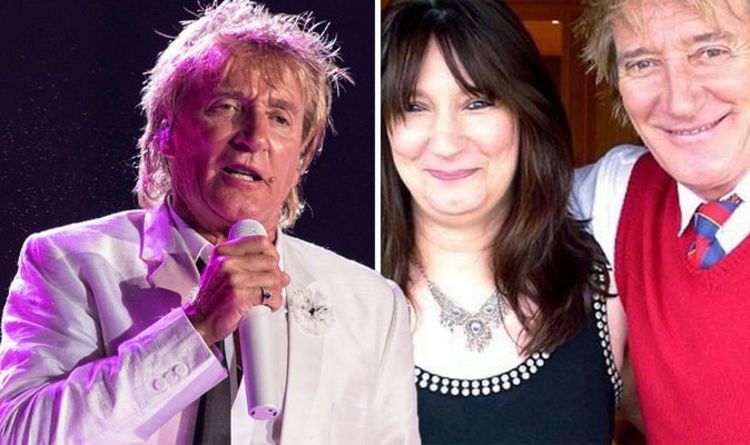 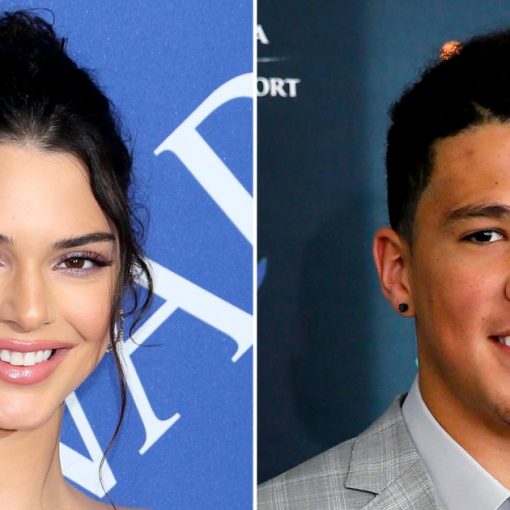 Has Kendall Jenner found The One? The Keeping Up With the Kardashians star is loving life with beau Devin Booker, but the […]