NASA landed on the Moon 50 years ago on July 20, 1969. An estimated 600 million people watched the Moon landing live on their TV sets as it happened. But less than half of those who witnessed the incredible NASA milestone are still alive today to reflect upon it. However, a recent survey conducted by the University of Michigan has found Americans still consider the Moon landing to be an important part of NASA’s history.

According to the poll, roughly 35 percent of those aged 18 or older consider the Moon landing one of the two most important NASA achievements.

The Moon landing was the most frequently mentioned NASA achievement over the last 60 years.

But other milestones in the history of NASA’s solar system exploration were noted in the open-ended poll.

Jon Miller, director of the International Center for the Advancement of Scientific Literacy, said: “This level of public recall and recognition reflect the deep-seated impact of the first Moon landing in American culture.”

READ MORE: When did Apollo 11 launch, land on the Moon and return to Earth?

Many of those surveyed, said the transfer of space-based technology into everyday life was also an important part of NASA’s work in space.

Many of these technologies, such as digital fight control and computer microchips, are the descends of the race to the Moon.

Today, these inventions are found in everything from mobile phones to cars.

Dr Miller’s survey was based on a poll from the year 1988 that asked Americans about the value of NASA’s spin-off technologies.

READ MORE: Why are we so obsessed with the Moon?

In the original study, 56 percent of adults agreed with the statement “The space program has paid for itself through the creation of new technologies and scientific discoveries”.

Thirty years later, the number of adults who agree with the statement has grown to 69 percent.

Dr Miller said: “This pattern reflects a long-standing belief in the indirect benefit of the space programme apart from spectacular events like the lunar landing.”

The survey also asked people to agree or disagree with the statement “The United States should seek to explore space in the same spirit that led Europeans to explore this planet in earlier centuries”.

READ MORE: Do you remember NASA’s Apollo 11 landing? Vote in our poll

In the 1988 survey, men were more likely than women to agree with the statement but the gap has narrowed over the years.

According to Dr Miller, the results prove the Moon landing was a significant landmark for NASA and the US as a whole.

The University of Michigan survey questioned 2,313 people between November and December 2018. 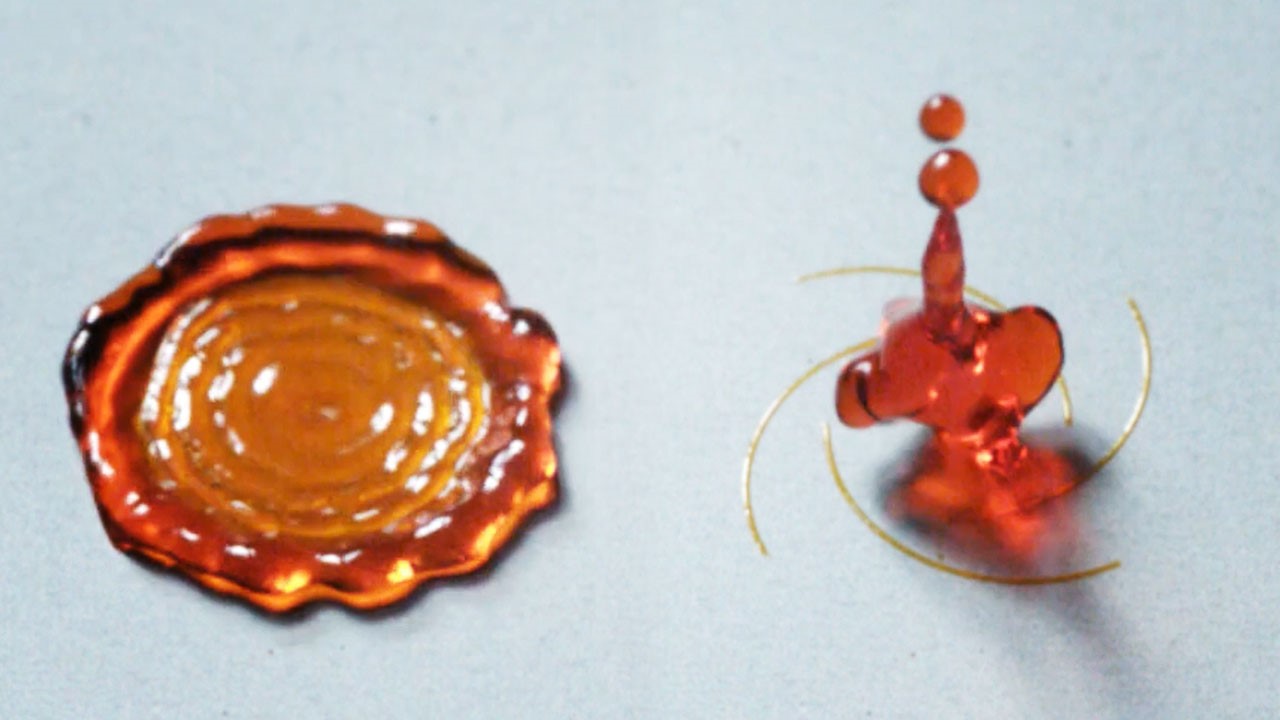 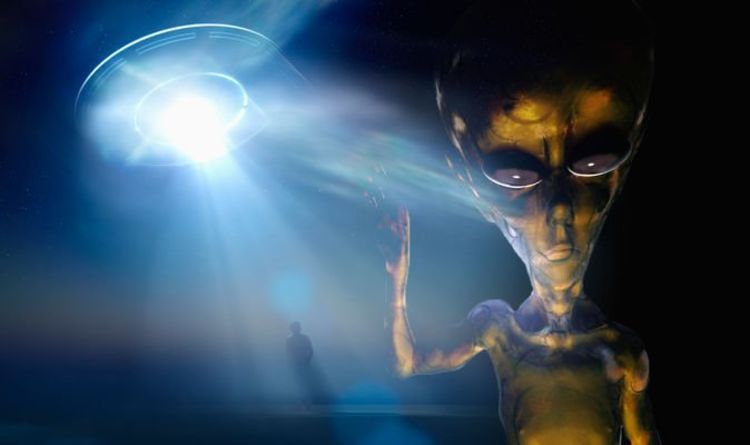 Dr Aderin-Pocock said: “I sometimes wonder where the aliens are, but I have little doubt that they’re out there. It’s the numbers […] 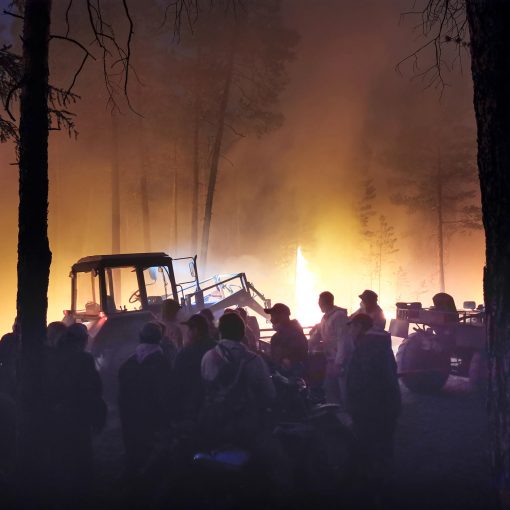