Get help! Marvel Ultimate Alliance 3: The Black Order hits Nintendo Switch on Friday and comes with a massive roster of playable heroes. But Marvel Games revealed a trick up its sleeve during its San Diego Comic-Con panel on Thursday — Thor’s mischievous adopted brother Loki joined the brawler as a playable character for its release.

He can send out clones of himself during battle and use icy attacks, according to our sister site Comicbook.com. Seems like a fun way to get our Loki fix as we await his Marvel Cinematic Universe-set Disney Plus series.

Loki will be followed into battle by stoic X-Men heroes Cyclops and Colossus on Aug. 30, and everyone in the roster will get a bunch of alternate costumes (which better include Ben Reilly‘s Spider-Man costume) through the rest of this year and in early 2020. All that stuff will be free.

However, you’ll have to shell out for the $20 expansion pass if you want to get the three downloadable content packs with extra story content and characters. The first of these, Curse of the Vampire, adds Marvel Knights heroes Blade, Moon Knight, Morbius and Punisher on Sept. 30.

After that, we’ll get a pack focusing on the X-Men (please include Jean Grey!) later in 2019 and a final one centered on the Fantastic Four (fingers crossed for Doctor Doom!) next year.

They aren’t available separately, but you’ll get a chef Deadpool outfit right now if you buy the expansion pass — perfect if you decide to whip up some chimichangas for your gaming session.

We also saw about 20 minutes of gameplay footage from Marvel’s upcoming Avengers game — one that got a mixed reception at E3 — during the panel.

Ravelry, an online knitting community that has more than 8 million members, last month announced that it would ban forum posts, projects, […] 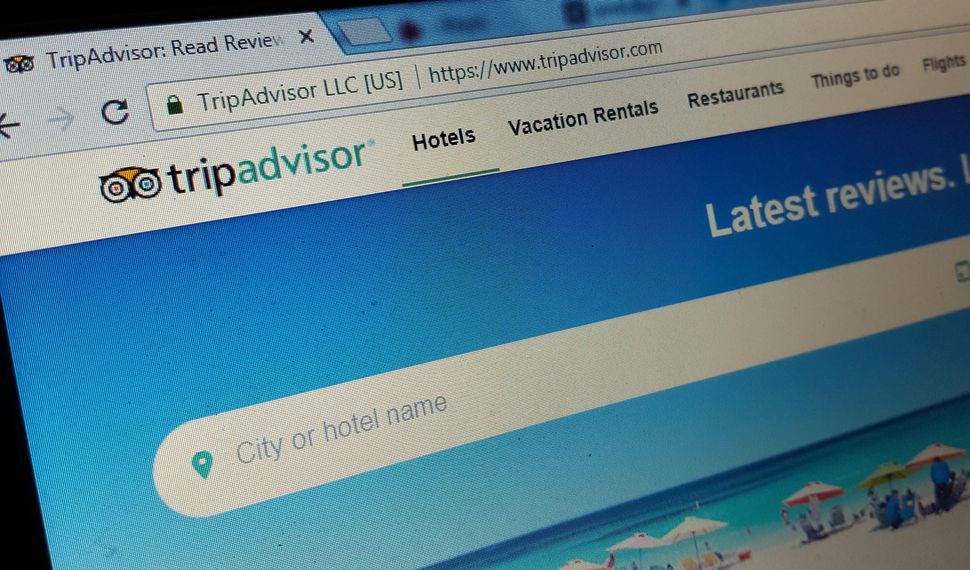 TripAdvisor is reportedly under FTC investigation after deleting users’ reports of rape and assault from reviews on the site. Steven Musil/CNET The […]

Ready to visit Westeros and Esos? “Game of Thrones: The Touring Exhibition” is set to make its global debut at the Museu […] 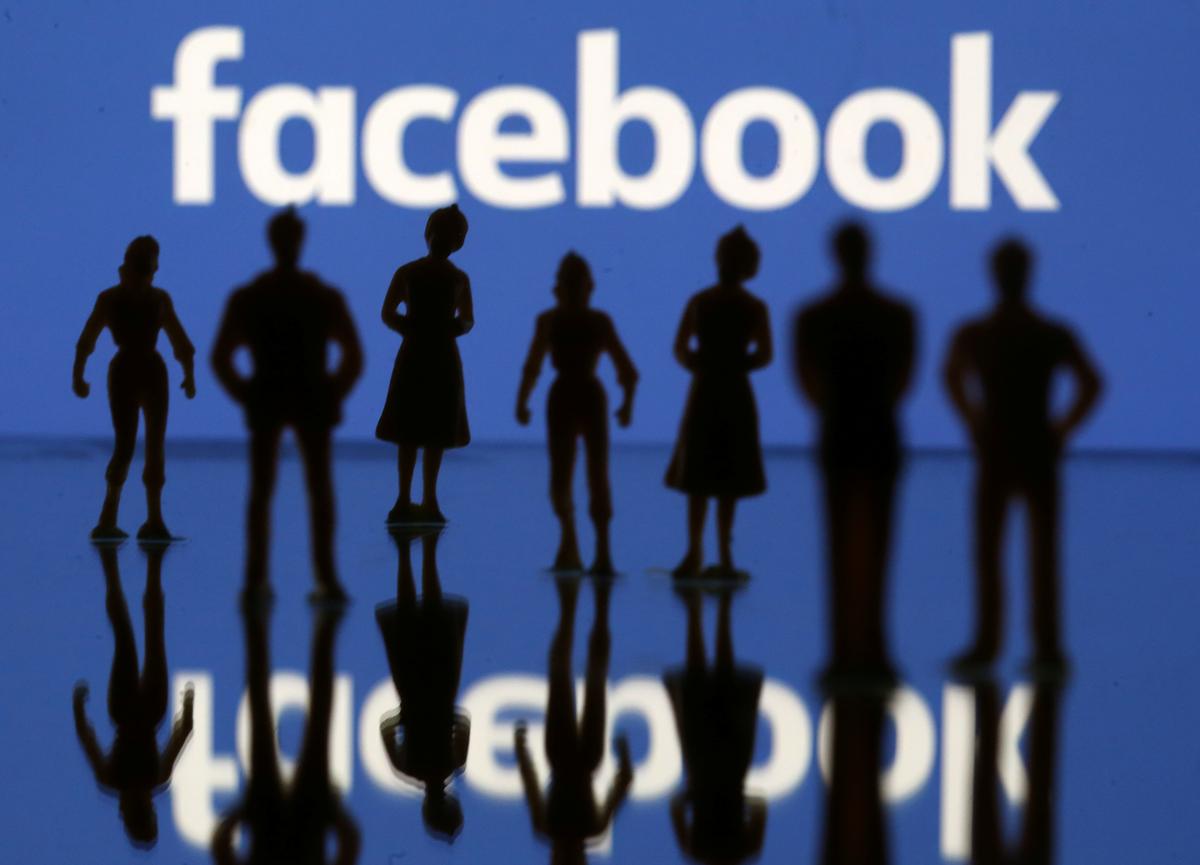 Small toy figures are seen in front of Facebook logo in this illustration picture, April 8, 2019. REUTERS/Dado Ruvic/Illustration (Reuters) – The […]