Love Island 2019 contestant Joanna Chimonides, 22, who is no longer living in the villa, said “weird stuff” happened during her stay.

She explained: “We had some weird stuff happen in the villa while I was there.

“We think the place is haunted. One time Jourdan was convinced she had seen a ghost.

“She said she had been woken up suddenly and there was this blonde woman bent over her bed and rocking back and forwards.”

Joanna added Jourdan said the alleged ghost looked like their fellow island Belle Hassan, 21, insisting it “freaked” them out.

The axed Love Islander went on to say the creepy crawlies in the villa also caused panic.

She continued: “We have got insects the size of birds flying around us. The wildlife is insane.”

Joanna was axed from the villa following a show twist last week.

The brunette beauty and her ex partner Michael, 27, were placed in the bottom two as the public’s least favourite couple.

Host Caroline Flack, 39, then informed islanders they had to vote to save one of the two, with the majority voting to keep Michael in.

Michael has since tried to rekindle his romance with his ex Amber Gill, 21, after he dumped her for Joanna.

Last night, he expressed his feelings for Amber after she went on a date with new islander Greg O’Shea, 24.

Michael told Amber he still liked her and hinted he wanted to pursue things with her.

After Amber queried his intentions, Michael said he would’ve expressed his feelings even if Joanna was still in the villa.

Joanna shared her thoughts on Michael’s chat with Amber on Instagram in view of her 325,000 followers.

Putting her head in her hands, she said to the camera: “Wow! Like even my dogs are going crazy. Oh my gosh!”

She added: “The amount of times I said to Michael, ‘Please check Amber is OK please go over to see her. And he was like, ‘No, no, no.’

“I feel like the thing is constantly getting pointed at me with him.”

She then commented on a passionate kiss Michael and Amber had during a challenge.

Joanna said: “At least Michael’s getting some action.” 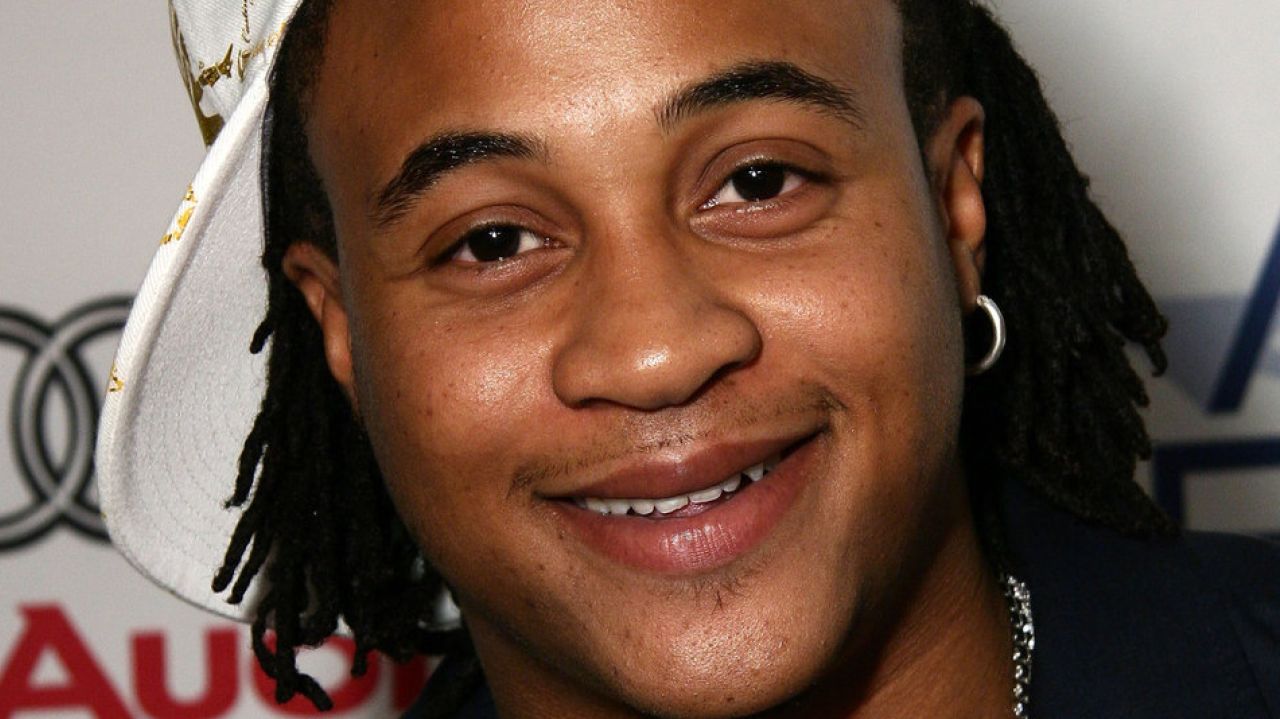 Orlando Brown first went viral in 2016 for making claims that he slept with Raven Symone. His alarming posts and social media […] 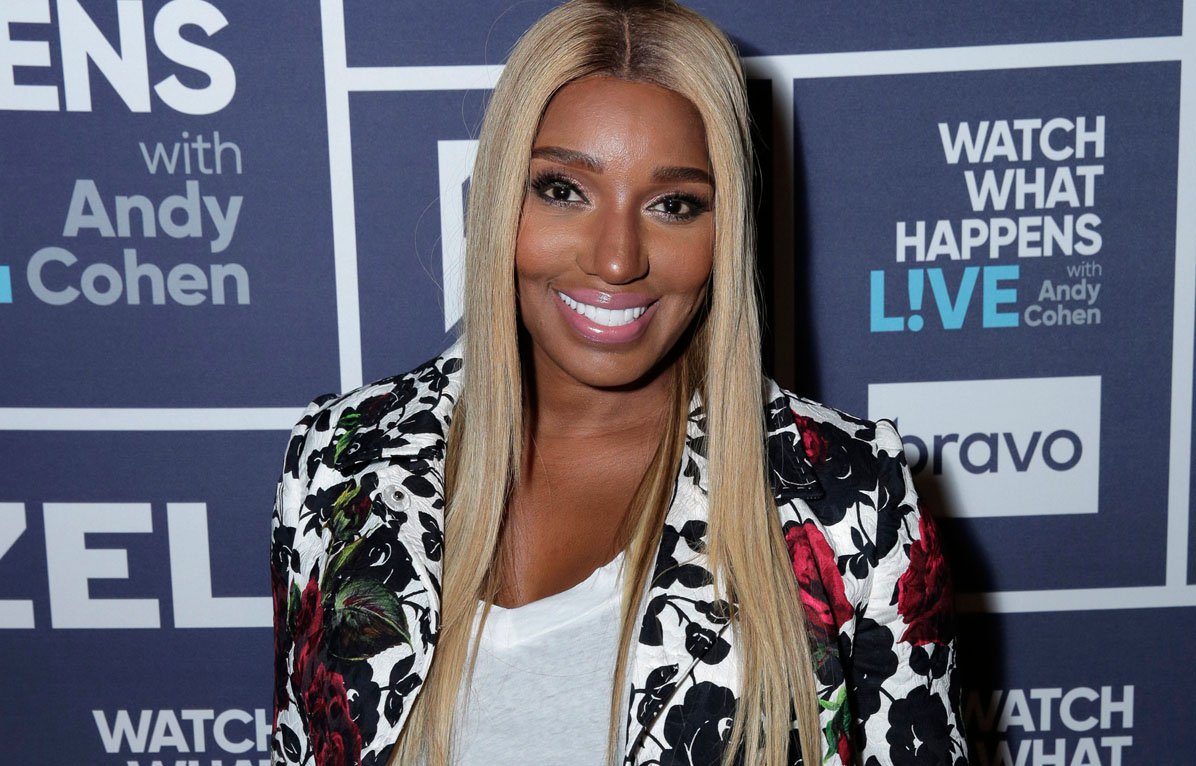 NeNe Leakes has been criticized a lot by some of her followers. People have been accusing her that she went under the […] 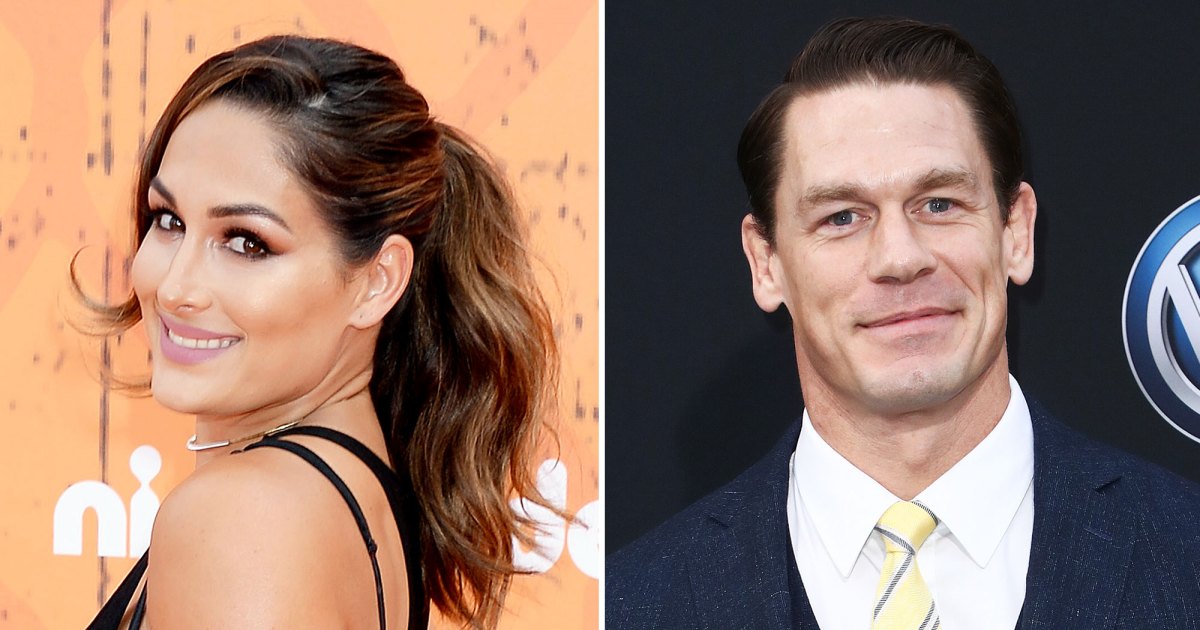 Reliving the pain. In Incomparable, the new book she wrote with sister Brie Bella, Nikki Bella opens up about her relationship and […] 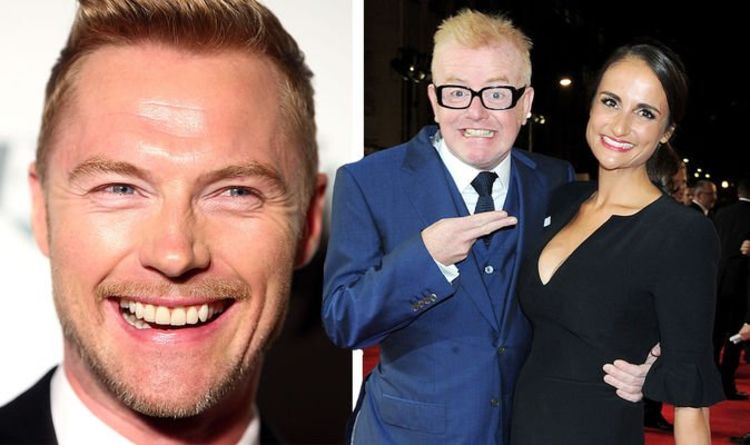 “Other things happened so it wasn’t that instant but there was a lot of attrition from me towards her direction,” he laughed […]