Cruise ship holidays see a huge number of crew tending to the needs of the passengers. It’s not rare for a rapport to be struck up between passengers and crew. However, there’s one thing that cruise holidaymakers should not do onboard. Ex cruise ship crew member Joshua Kinser explained what passengers should avoid doing.

Kinser explained that passengers should not shake hands with or hug staff on board.

“I feel passengers should avoid shaking hands or hugging crew members on a cruise ship,” he told Express.co.uk

“They may not realise how much sickness spreads through the crew on cruise ships, and many employees don’t keep up with proper hygiene.

“This is partly due to the fact that many crew members are working such long hours out on the ships and also due to cultural differences in what is considered good and proper hygiene.”

Kinser revealed that crew have a specific way of greeting one another on board.

“On cruise ships, crew members do not shake hands. They fist bump,” he said.

“This keeps the spread of germs down in crew areas, which are generally not near as clean as passenger areas on ships.”

There is a key and simple way cruise holidaymakers can avoid getting ill.

“Passengers should also wash their hands as much as possible while on a cruise,” Kinser explained.

“Don’t let your cruise vacation get lost at sea just because you didn’t wash your hands and ended up catching a stomach bug like norovirus.

“If you don’t wash your hands regularly you might spend the rest of your wonderful cruise vacation quarantined in your stateroom.”

Doctor Ben MacFarlane revealed in his book Cruise Ship SOS what happened when norovirus breaks out on a cruise.

“At Code Red almost every member of the 1,000 strong crew will play some part in the fight-back procedure, even if it’s only washing their hands a few more times every hour,” he said.

“In the meantime, pre-arranged teams of workers will begin a forensic clean-down service. Every surface that is ever touched will be disinfected almost the moment the last person has passed it.

“Cleaning crew will practically follow passengers around the ship to wipe down anything they brush into.

“Any or all passengers can be quarantined in their cabins. We can close off single decks or whole sections of the ship. It’s an exhaustive and exhausting operation.” 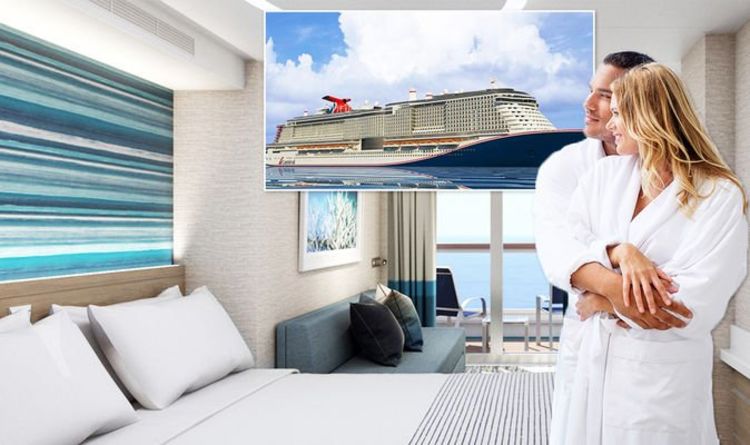 Cruise holidays are growing in popularity as more and more Britons take to the waterways of the world. Cruise lines now have […] 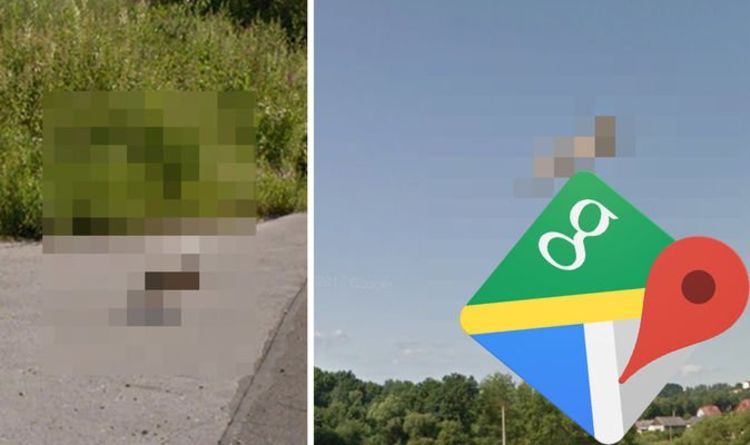 Google Maps is a handy tool, perfect for finding your way around new locations or mapping the quickest route to work. It […] 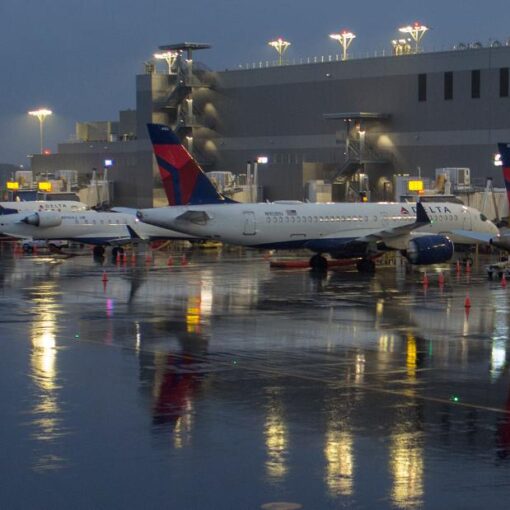 CNN has not been able to confirm details about the dog deplaning, but in reporting the pair’s charges Port Authority of New […] 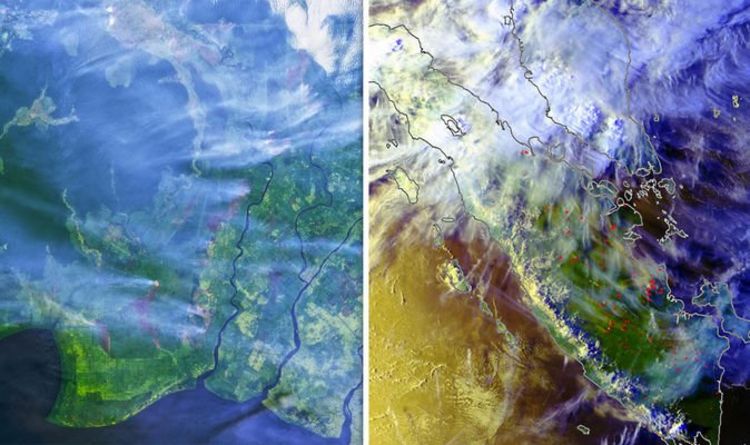 Every year a hazy smoke blanket smothers the South East Asian region indicating the forest fire season has arrived in Indonesia. The […]