Berkeley City Council has banned local government workers from using the terms ‘he’ or ‘she’ and have instead adopted a ruling that employees must use ‘they’ or ‘them’ as an alternative. The legislation was passed unanimously among council members on its first reading and as a result will also see thousands of the Californian city’s manhole covers instead referred to as ‘maintenance holes’. The term ‘craftsmen’ will also be banned and changed to ‘craftspeople’ as an instruction to workers in the US city.

The motion read: “In recent years, broadening societal awareness of transgender and gender-nonconforming identities has brought to light the importance of non-binary gender inclusivity.

“Therefore, it is both timely and necessary to make the environment of City Hall and the language of city legislation consistent with the principles of inclusion.”

As a result of the ruling, more than two dozen terms will be changed in the city’s code as soon as the measure is fully implemented.

For example, ‘brother’ will be changed to ‘sibling’ and ‘manmade’ will become ‘humanmade’.

‘Pregnant women’ will be changed to ‘pregnant employees’ and ‘sportsmen’ will become ‘hunters’.

The man who spearheaded the campaign for change is 23-year-old councillor Rigel Robinson, who only recently graduated from the University of California, Berkeley.

He said his time in higher education expanded his mind when it came to gender issues.

He said: “Gender-neutral language creates a lot of room to acknowledge that it’s not just men running the country.”

But the change are subject to a second vote before being written into law on July 23.

King County in Washington implemented the same measure last year in a move that sparked both praise and outrage.

At the time, one woman posted on Twitter: “I’ve gotta say as a female engineer in Seattle, I really don’t give a cr*p what you call a utility access point.”

Critics towards Mr Robinson said his and the council’s time could be better spent on “more important” things. 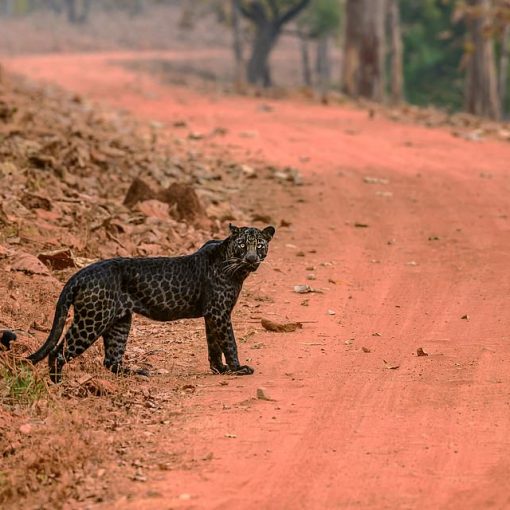 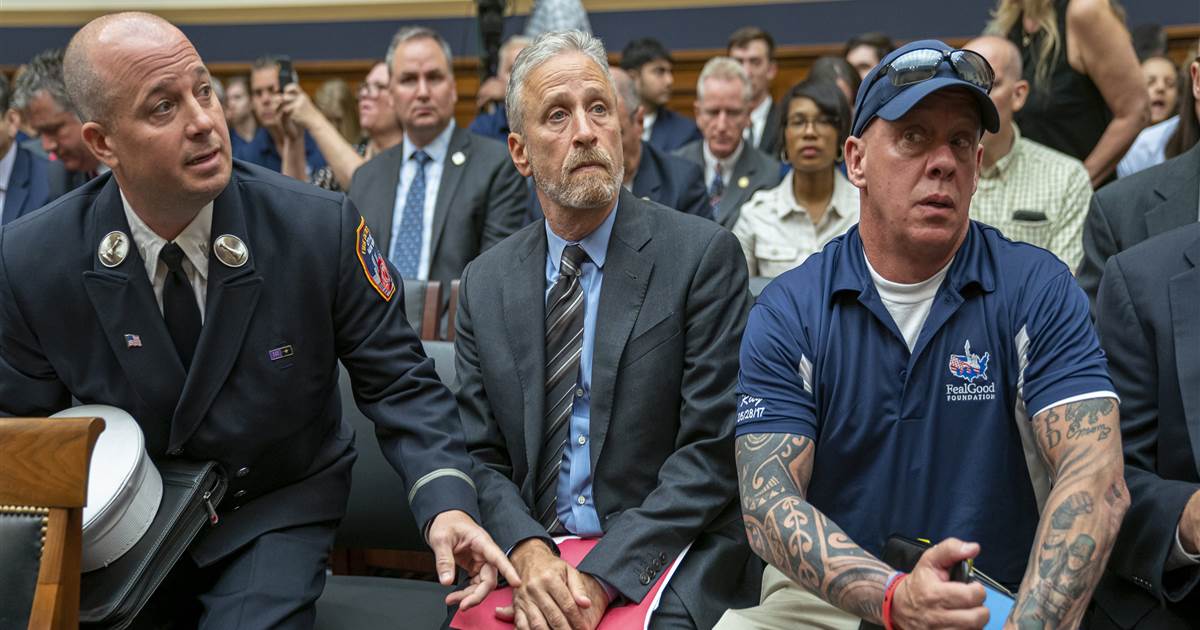 WASHINGTON — The House on Friday overwhelmingly approved a bill ensuring that a victims compensation fund for the Sept. 11 attacks never […] 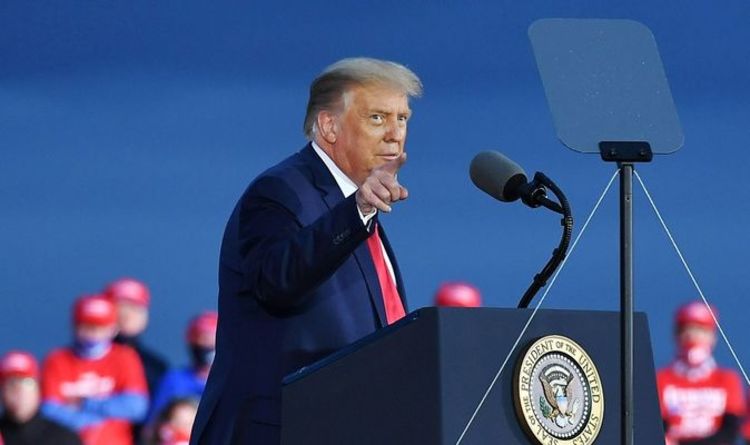 The flag is dedicated to prisoners of war and service members who are missing in action. According to a White House video […] 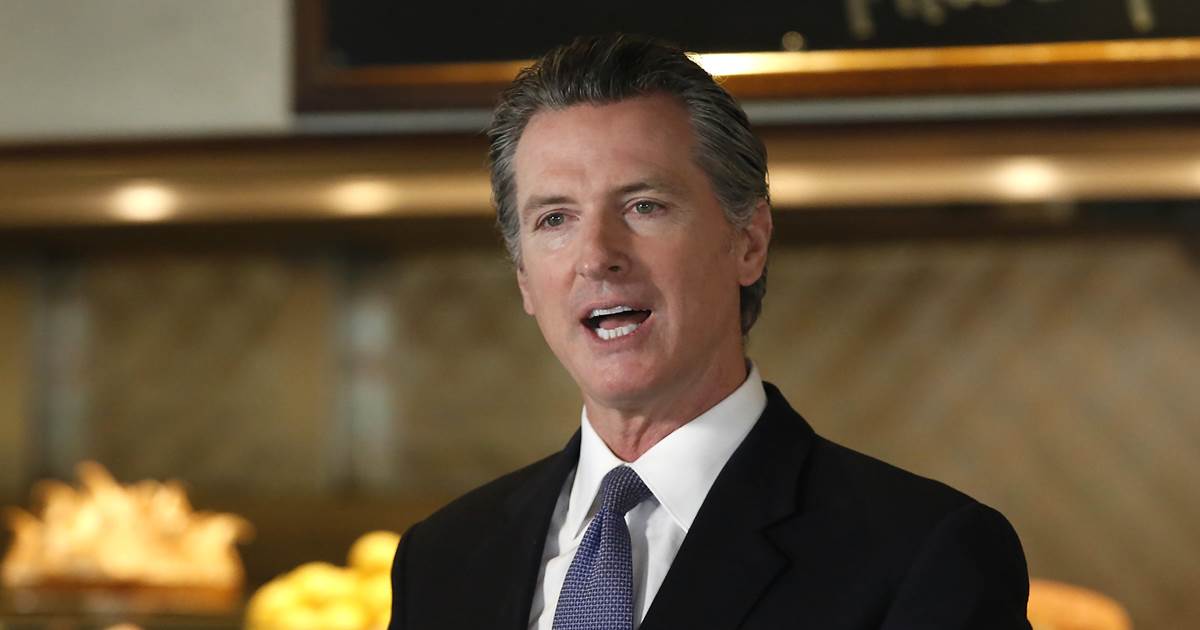 SACRAMENTO, Calif. — Gov. Gavin Newsom signed a law on Saturday requiring California to house transgender inmates in prisons based on their […]