(Bloomberg) — Sign up for Next China, a weekly email on where the nation stands now and where it’s going next.

Twenty-five companies will be part of the launch in Shanghai, out of the more than 100 hopefuls that applied to go public on the platform. Endorsement from top officials helped generate such enthusiasm that the firms raised a combined $5.4 billion, about 20% more than planned. Demand from retail investors has outstripped supply by an average 1,800 times, even as some analysts voiced concern over lofty valuations. One company priced its shares at 171 times earnings.

“The first-batch listings are expected to be boosted by investor demand,” said Mark Huang, an analyst at Bright Smart Securities. “There’s a good chance we’ll see a rush into these stocks due to the limited supply.”

Modeled after the Nasdaq Stock Market in the U.S., the so-called STAR board is China’s latest attempt to avoid losing the next Alibaba Group Holding Ltd. or Tencent Holdings Ltd. to exchanges in New York or Hong Kong. It’s also a testing ground for regulators, who have waived rules on valuations and first-day price limits for the first time since 2014. The venue will be the first in China to welcome companies that have yet to make a profit, as well as shares with unequal voting rights.

The listing companies include China Railway Signal & Communication Corporation Ltd. — already listed in Hong Kong — and gastrointestinal equipment maker Micro-Tech (Nanjing) Co. Ltd. Advanced Micro-Fabrication Equipment Inc., which sells products used to make semiconductors, is the most expensive stock of the batch. Its 171 multiple compares with an average of 53 times for the group, and 33 for similar stocks on other Chinese venues.

Two more firms joined the queue on Friday. Amlogic (Shanghai) Co. and Shanghai Friendess Electronic Technology are aiming to raise a combined 2 billion yuan ($291 million), according to their prospectuses.

Despite the hype, there are questions about whether the excitement will give way to the lukewarm sentiment that’s blanketing the world’s second-largest equity market. On the other hand, a sustained period of ultra-high demand risks draining funds other exchanges, where volumes are shrinking. Mainland markets sank earlier this month after China announced the STAR board’s official start date.

It’s not the first time China has sought to create an alternative venue for smaller companies. The ChiNext board was launched in Shenzhen almost a decade ago with fewer listing requirements than the main venues. The tech-heavy exchange was at the center of a spectacular boom and bust in 2015 that burned hordes of novice traders. Officials will be keen to avoid such extreme volatility — the ChiNext remains more than 60% below its peak four years ago.

The STAR board’s launch dovetails with Beijing’s pledge to boost direct financing for companies struggling to raise funds, and has taken on added significance as heightened trade tensions with the U.S. threaten China’s technology supply chain.

“It’s one of China’s key strategies to support technological innovation,” said Zhang Yankun, fund manager at Beijing Hone Investment Management Co. “If investors can get decent returns from these listings, it would attract more money to the sector and help China’s capital market compete with developed markets.”

–With assistance from Irene Huang and Lujia Yu. 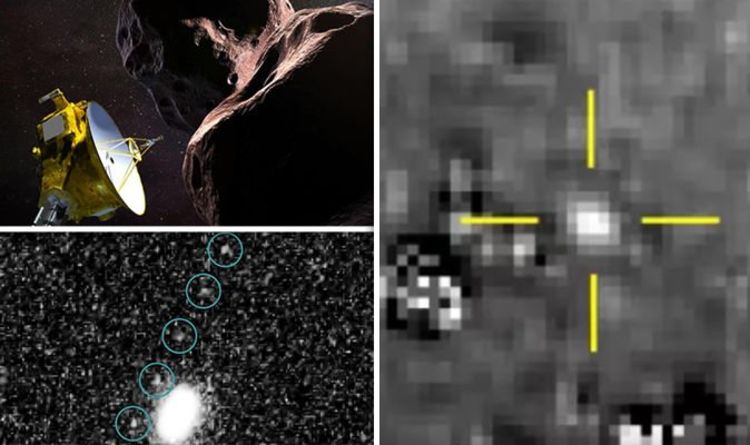 NASA’s New Horizons is set to carry out a flyby mission past Ultima Thule on New Year’s Eve, and even the probe’s […] 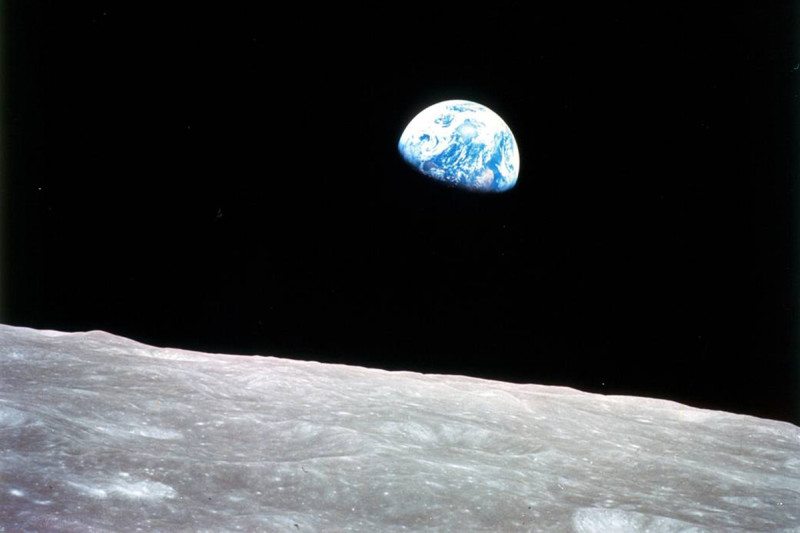 By Jesse Emspak Leftovers from the moon’s formation may have tunnelled to the Earth’s core, and make up far more of our […] 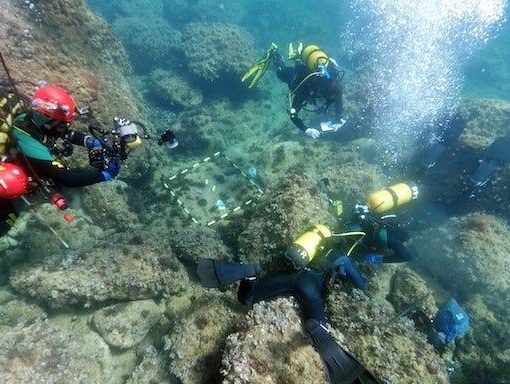 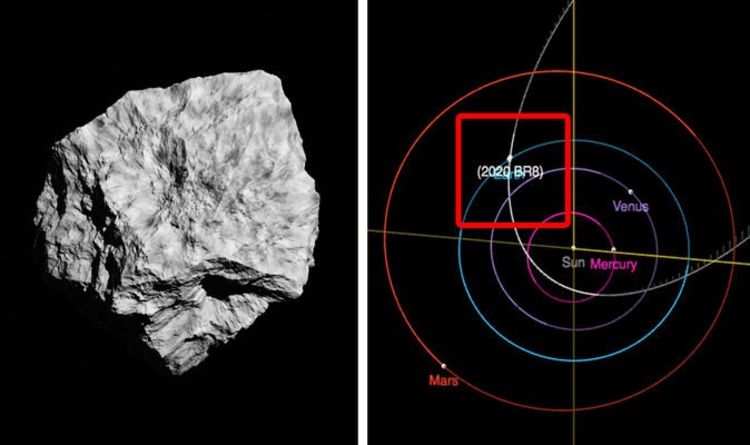 The NASA-tracked asteroid is following a trajectory that will bring it astronomically close to our planet on Friday (January 31). NASA’s tracking […]