TEHRAN — A British oil tanker was seized and being guided toward Iran in the Strait of Hormuz on Friday by Iranian forces, according to a U.S. official.

Iran’s Revolutionary Guard claimed in a statement that the tanker was seized for “violating international regulations.”

“On Friday a British tanker by the name of Stena Impero while passing through the Strait of (Hormuz) was seized by the IRGC due to violating international regulations,” the IRG said in a statement. “After it was seized it was transferred to Iranian shores to undergo legal procedure.”

The tanker’s owners, Stena Bulk and Northern Marine Management, confirmed in a statement the vessel was moving toward Iran. There were no reported injuries among the 23 people aboard.

Tensions between Iran and the United States have intensified in recent weeks after U.S. officials accused the Middle Eastern nation of a “blatant assault” on two burning tankers in the Gulf of Oman in June. Iranian officials denied any involvement in the attack on the tankers.

The British tanker’s seizure comes just a day after Iran’s Revolutionary Guard forces seized a foreign oil tanker and accused 12 crew members of smuggling oil. Senior U.S. officials also said that U.S. Marines jammed an Iranian drone in the Gulf of Hormuz Thursday, bringing the aircraft down and destroying it.

The IRGC said it shot down a U.S. surveillance drone last month. Iranian officials claimed they shot down the unmanned aircraft after it entered Iranian airspace, but the United States has disputed that and said it was in international airspace above the Strait of Hormuz.

U.S. and British officials accused several Iranian boats of attempting to impede a British commercial vessel sailing through the Strait of Hormuz on July 10, though Iranian officials denied any encounters with the boat.

Iranian Foreign Minister Mohammad Javad Zarif said in an interview with NBC Nightly News’ Lester Holt Monday that the door is “wide open” to diplomacy if President Donald Trump removes the array of sanctions he has imposed since 2017 that have slashed the country’s oil exports and damaged its economy.

“Once those sanctions are lifted, then … the room for negotiation is wide open,” Zarif said during a visit to New York for a U.N. conference.

Zarif said he did not think the two countries were on the verge of war, saying neither his government nor Trump was seeking armed conflict.

“I do not believe that President Trump wants war. But I believe that people are around him who wouldn’t mind,” Zarif said. 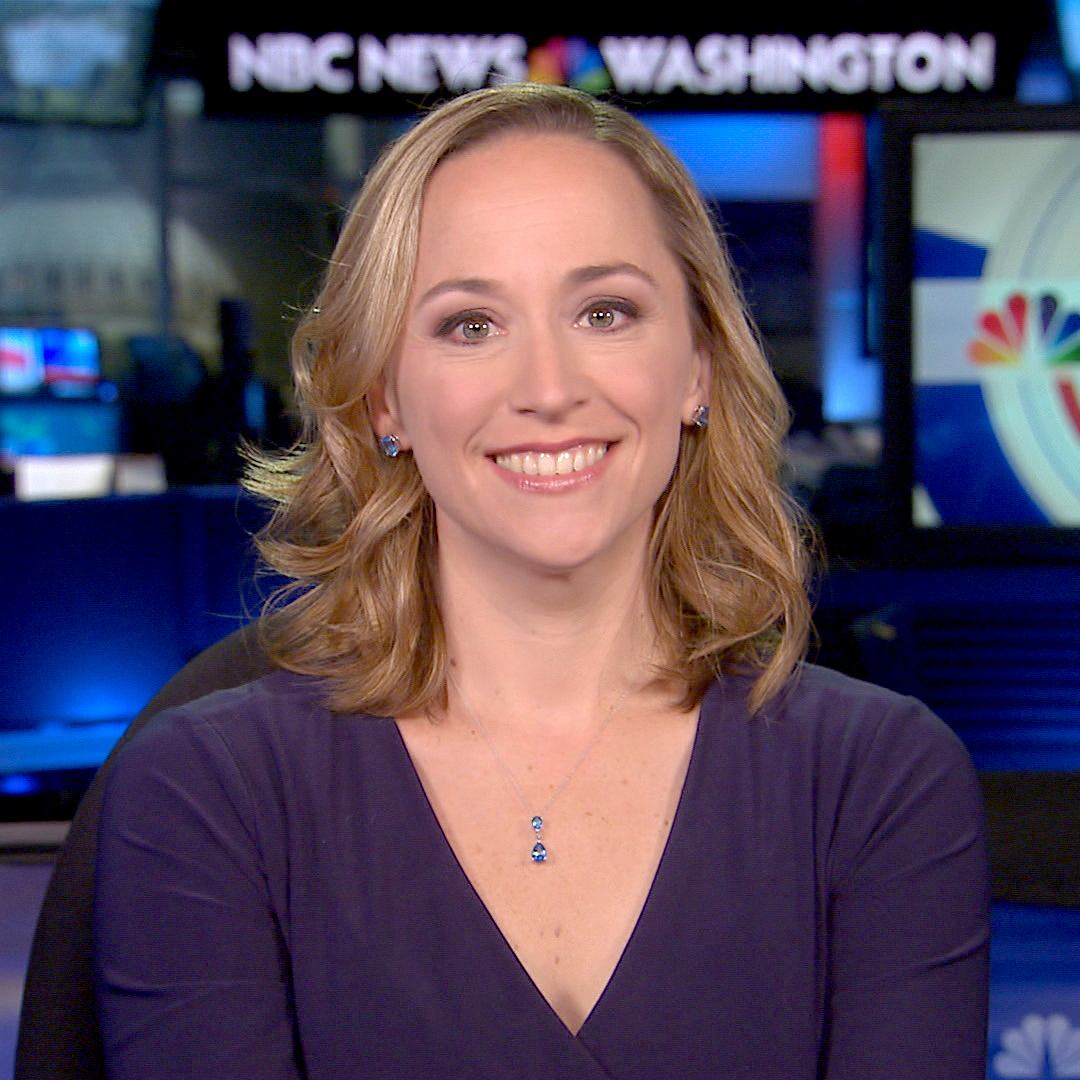 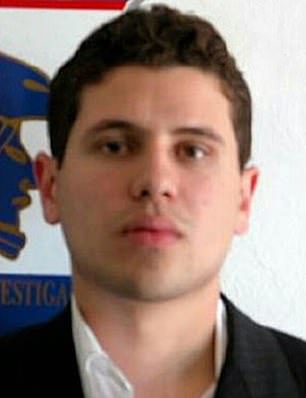 The U.S. Department of State has offered $5 million rewards for any information that could help federal agents arrest the sons of […] 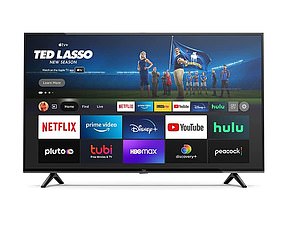 Calling all deal-hunters! These are the best last-minute deals to shop in the Prime Day sale – including big savings on Shark […] 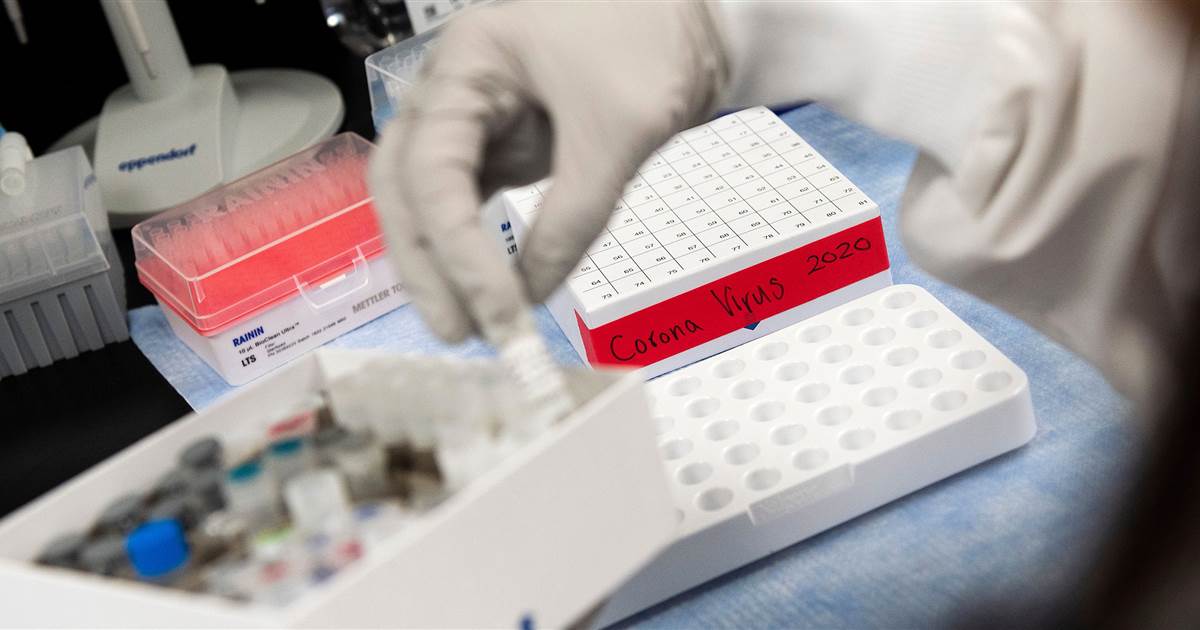 We’ve been hearing for weeks that a vaccine for coronavirus is what’s needed before life returns to some type of normalcy. But […] 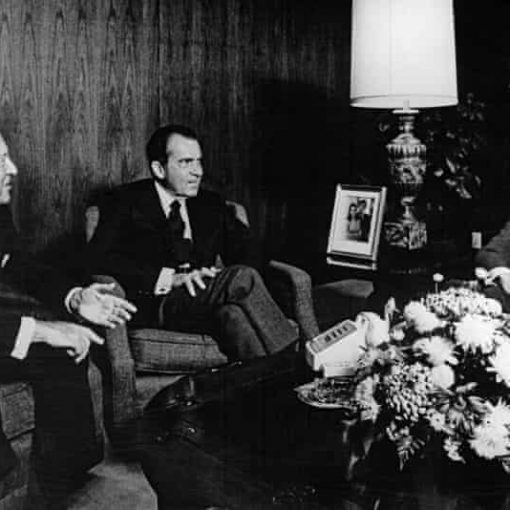 In July 1971, US national security adviser Henry Kissinger embarked on a secret mission to China, then America’s sworn enemy. This 48-hour […]