Time travel movies has been a staple of sci-fi cinema for years, but there have always been different rules. Can you change the past like in Back to the Future or is everything fixed? But then came Avengers Endgame which rewrote the rule book on movie time travel by actually being scientifically accurate. Despite Ant-Man’s enthusiasm for Back to the Future, Science Bros Tony Stark and Bruce Banner made it very clear that you cannot change the past.

Because when you go back in time, the past becomes your new present.

Essentially, a new timeline or reality within the multiverse is created.

So it’s better to think of Avengers Endgame time travel as multiverse travel.

But later this year another big time travel beast arrives in Terminator: Dark Fate, set in a universe where you can change the past.

However, director Tim Miller has revealed he doesn’t like the time travel in Avengers Endgame.

According to Screen Rant, he said at the Terminator Dark Fate Comic Con panel: “I loved Endgame, however, time travel with multiple realities loses some stakes.

“So in the Terminator universe, there is only one timeline.”

While Terminator’s time travel isn’t as scientifically accurate, Miller does have a point since dead characters can technically return quite easily. 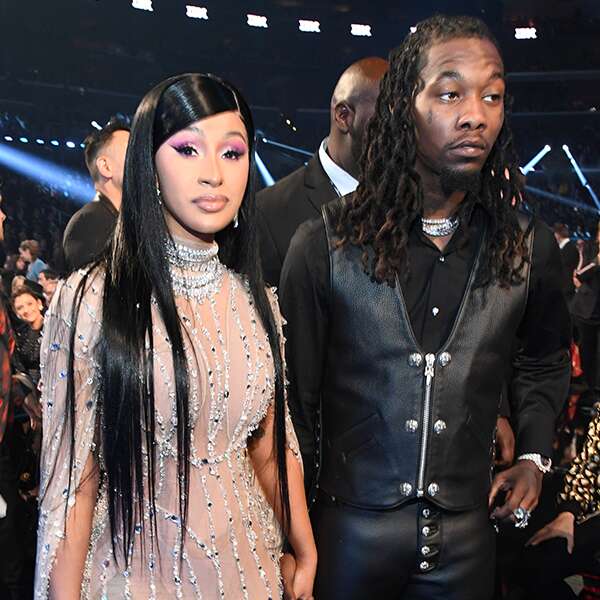 According to People, Offset was on Instagram Live when officers asked him why he wouldn’t exit the vehicle. “Because you’ve got guns,” […] 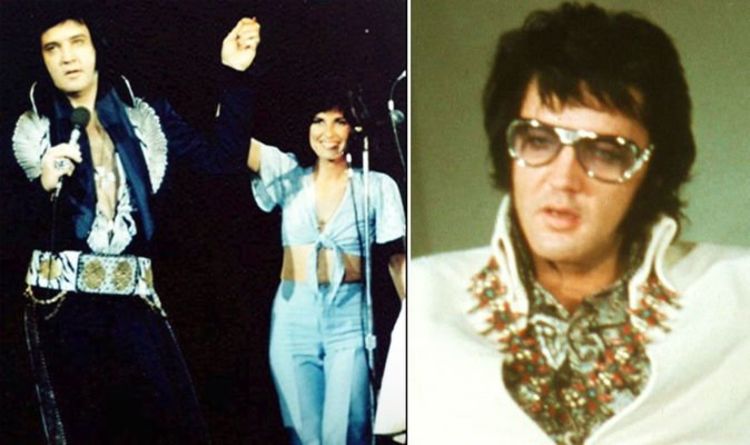 During late night confessional conversations in 1977, Kathy says Elvis revealed his biggest fears about his career as well as his conviction […] 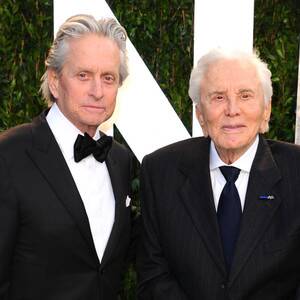 Michael Douglasis mourning the loss of his father Kirk Douglas. On Wednesday afternoon, Michael revealed the late great actor passed away at the […] 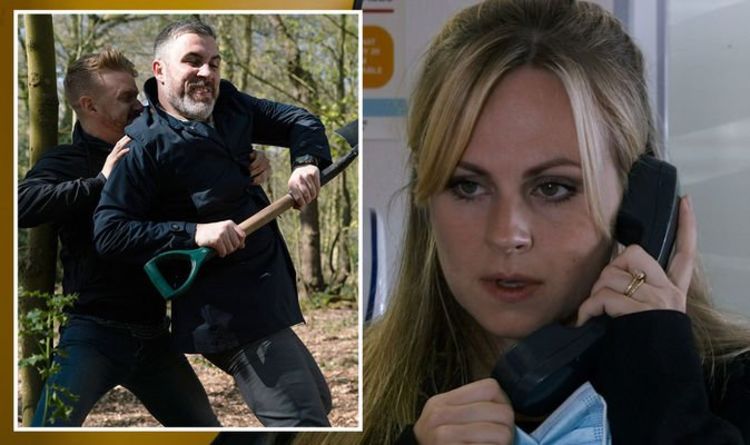 A fifth said: “Defo was Sarah who did it #Corrie,” with another agreeing: “I think Sarah did it #coronationstreet.” (sic) Some fans believe […]