The Last Czars is available to stream and download on Netflix now. Across four of the six episodes, the impact the relationship between the Tsarina and Rasputin had on the Tsar’s rule is played out by actors and explained in detail by expert historians. Express.co.uk spoke to Susanna Herbert who plays Alexandra and Ben Cartwright who portrayed Rasputin to find out more about them and their relationship.

How did Alexandra feel about Rasputin?

Rasputin and Tsarina Alexandra had a very close relationship ever since he arrived in Petrograd in 1906.

The Tsarina and the Tsar both believed that Rasputin was the healer capable of saving their son Alexei.

Ben Cartwright, who plays Rasputin explained to Express.co.uk what he really thought about Rasputin and Alexandra’s relationship.

He said: “For one, he said to stop the doctors doing anything to him and it transpired at that time they would give him aspirin [which] would make the haemophilia worse.

“What he did was he brought in a sort of calmness and conviction from the Tsarina who calmed down as soon as he was present which then, in turn, calmed the son down. She was neurotic and fretting and that made him [Alexei] worse.“

Despite numerous attempts forms the political elite begging Alexandra to remove Rasputin from court to save the family’s reputation, the Tsarina refused.

Susanna Herbert who plays the Tsarina said: “My perspective was that no matter who you are – in any period of history – the person who saves your child’s life over and over again when no one else can become like a saviour to you and you’d do anything to protect him/her.

“But in Alexandra’s case, this was heightened even more because at this point in history medicine could offer very little – religion and faith was her only salvation.

“Add to that the fact that she’s not only protecting her son as a mother, but she’s protecting the legacy of her family and the security of the Romanov dynasty… it’s no surprise she would do anything to keep Rasputin safe.”

COULD ANASTASIA HAVE SURVIVED THE EXECUTION?

Did Alexandra and Rasputin have a sexual relationship?

Unfortunately, it is unknown if Alexandra and Rasputin had a sexual relationship.

Alexandra always denied they had a sexual relationship but did write letters to Rasputin that could be interpreted as romantic.

Rumours began to circulate that the two were having an affair amongst the political elite and the people of Russia from 1915 until the February Revolution of 1917.

Revolutionary propaganda depicted the Tsarina and Rasputin in sexually explicit cartoons, which eventually made their way back to the government.

In August 1915, the Tsar left his wife in charge of the Russian government after he appointed himself as Commander-In-Chief of the army.

WHAT HAPPENED IN RUSSIA AFTER THE ROMANOVS WERE KILLED?

In the Tsar’s absence, she relied heavily on Rasputin for guidance.

Members of the political elite disliked the amount of power Rasputin, a former peasant, had in political affairs.

He could dismiss and appoint ministers whenever he pleased, which only worsened the stability of the Russian government.

The political elite was also wary of how much time the Tsarina and Rasputin were spending together and hoped the rumours of an affair would cause the Tsar to send Rasputin back to Siberia.

Cartwright said: “All that stuff afterwards with the graphic cartoons and all that sort of stuff and him as the devil with the enormous manhood, it was to undermine the monarchy which was exactly what’s happening. They just wanted to bring the whole system down.

“I thought there was a connection, an emotional connection [between Rasputin and Alexandra] and we left it at that.

“I think Susanna and I felt there was a deep connection between the two. I felt like it was just a little too crass to think he just wanted to have sex with her. I think there was a lot more too it.

“I think there was a mutual respect and love but it was kind of focused on the boy [Alexei] and she loved Rasputin because he was the only person who could help him and similarly, that was his calling in life to do things like that.

“From a dramatic point of view, it is obviously brilliant to have tension between the two, a sexual chemistry or religious chemistry or what have you, but we left that out there and left it ambiguous because I don’t think anyone really knows.”

The Last Czars is streaming on Netflix now 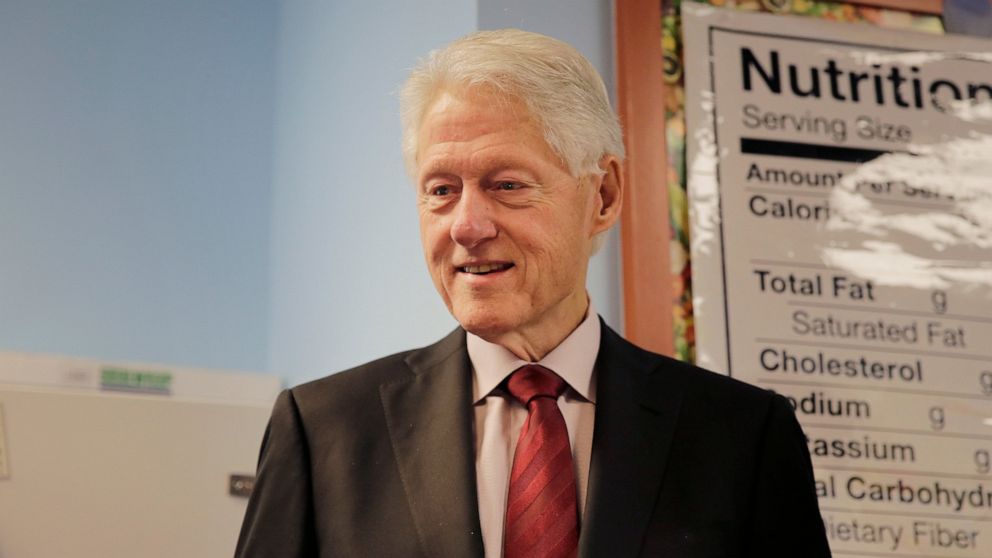 The fiction writing team of Bill Clinton and James Patterson has reunited By HILLEL ITALIE AP National Writer May 21, 2020, 6:33 […] 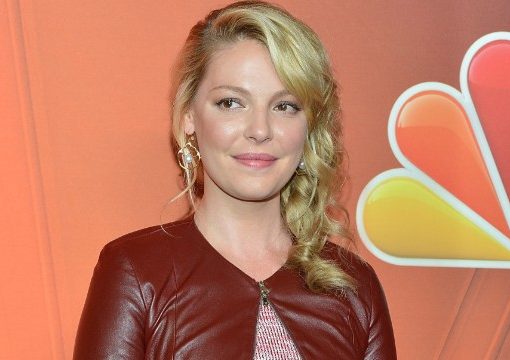 In an interview with the Washington Post, the “Grey’s Anatomy” actress said the rumors about her escalated to the point where she […] Later in the Black Widow trailer, another shot of Budapest appears, showing the inside of the Keleti train station, even adorned with […]