Will JJ Abrams really kill one of the last remaining iconic characters? Han Solo and Luke Skywalker are already (somewhat controversially) dead. Leia is not but can only be shown using re-purposed cuts from the previous two films, following the loss of Carrie Fisher. Billy Dee Williams exciting return as Lando Calrissian is also rumoured to be little more than an extended cameo. Apart from two rather lovable droids, this means there is only one other legacy hero who can provide a powerful death.

How do you say “Noooo” in Wookiee?

A new leak says concept art descriptions are “worrisome” for one of the most beloved characters. And yes, leaks must always be taken with a giant pinch of salt, but they often provide tantalising clues or simply insights into fans’ biggest hopes or fears.

One in particular apparently shows: “Rey, Poe and Finn defending the Millennium Falcon on a First Order battlefield against an army of Sith troopers who use heavy automatic blasters. Additionally, it is sad one of the scenes involves Chewbacca coming in by surprise and using his bow caster against the Sith troopers to protect Rey and her crew.”

And then there appears to be a moment of heartbreaking heroism.

The leak adds: “One of the scenes is said to involve Chewbacca turning around and telling Rey to duck down when a Sith trooper uses a projectile explosive that causes and explosion where Chewbacca flies backwards onto the ground.

“Chewbacca is hurt badly. In order to move Chewie, Poe and Finn gran his arms while Rey and Dominic Monaghan’s character lift up this legs and quickly get him on board the Falcon where they are all circled around him and Rey is resting her head on Chewbacca’s chest.”

It sounds suitably dramatic but it is really a fitting end to 42 years on the big screen?

If Chewbacca must join Luke and Han, surely he could do it in a rather more glorious and exhilarating moment?

Han and Luke’s deaths were both powerfully but particularly muted. Give Chewie one final magnificent roar. 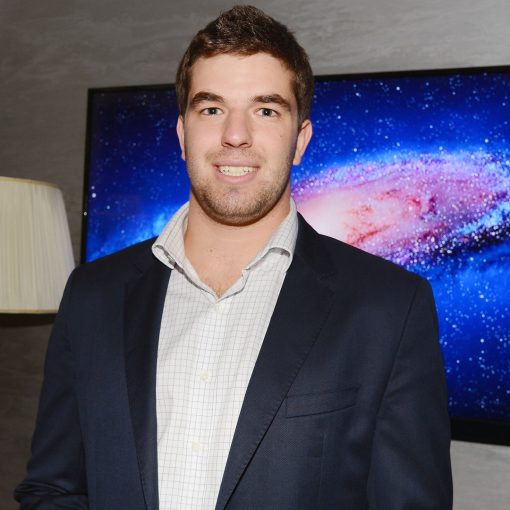 Billy McFarland is apologizing for his role in the notorious Fyre Festival. More than five months after the event organizer was released […] 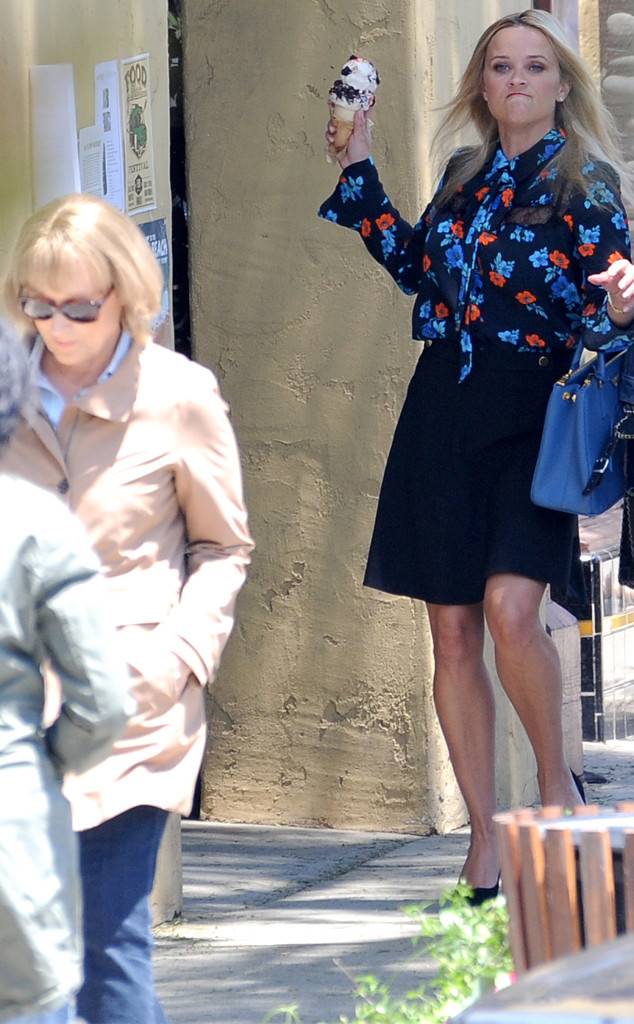 So what exactly was going through Reese Witherspoon‘s mind when she threw an ice cream cone at Meryl Streep? “Don’t miss,” the […] 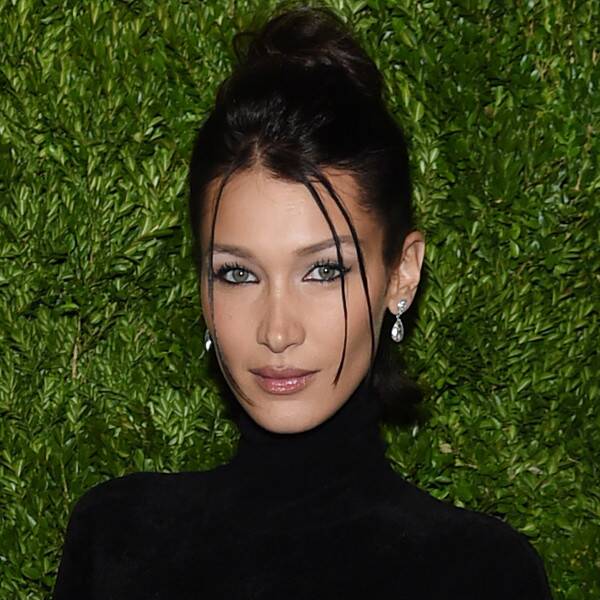 Bella Hadid is opening up about her health. The 23-year-old model took to Instagram Stories Aug. 25 and reshared a graphic by […] 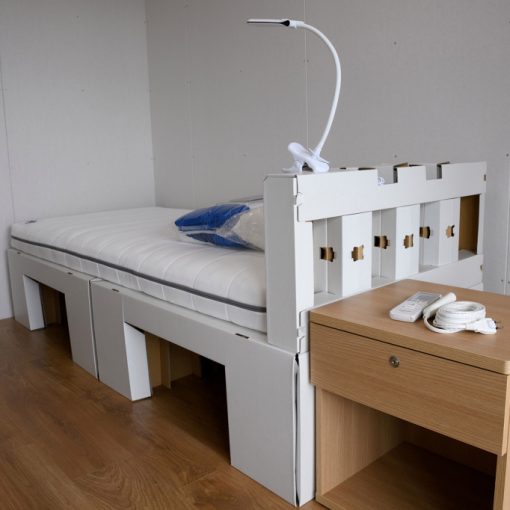 The biodegradable beds used by Olympic athletes are being recycled for the sick. Cardboard beds created for competitors at this summer’s Tokyo […]