What do you crave after spending four months cooped up in a mock spaceship?

“A tasty steak!” was Anastasia Stepanova’s swift reply, when she emerged from her Sirius-19 quarters, along with five other space guinea pigs.

The team of four Russians and two Americans – sent to Moscow by Nasa – were isolated, but stayed on terra firma. So, no weightlessness or cosmic radiation to worry about.

But in other respects the Sirius-19 experiment was designed to imitate conditions on a flight to the Moon.

Ms Stepanova’s colleagues were also looking forward to tasty food, though cosmonaut Yevgeny Tarelkin, commander of this “mission”, said he was missing his family.

They had big fridges and grew their own vegetables under artificial light. But the diet was hardly mouth-watering: mostly kasha (buckwheat porridge), puree and canned food.

The experiment was run by Russia’s Institute for Biomedical Problems. Sirius is short for Scientific International Research in Unique Terrestrial Station.

Next year a team will spend twice as long in the Sirius modules, and after that, a year-long experiment is planned.

The crew inhabited cylindrical compartments linked by hatches, like a space station.

But the interiors were a lot more homely, with wood-panelled walls, normal beds, small tables and cupboards in the kitchen.

There was a big leisure section, with sports equipment, a wide-screen TV and hi-fi.

Russian scientists involved in Sirius-19 said they hoped the US interest in this research was a sign of US willingness to go back to the Moon in a joint effort with Russia.

Many experts believe that in-depth lunar exploration has to be a collaborative effort between countries, as it is so costly and resource-heavy.

The main module in the Sirius experiment was docked to a small landing craft, where four of the crew spent 10 days.

The “lunar surface” was a long way from the challenges that Apollo astronauts faced. In a hangar above their module the Sirius team, wearing virtual reality headsets, walked about among pretend lunar rocks.

They had to collect some rock samples and replace a wheel on a mock lunar rover.

It was tough going, she explained. “You start off at walking pace for up to 10 minutes, then you run and after nine kilometres the mat’s speed increases every 30 seconds, until you say stop.”

Astronauts on long space flights have to exercise hard to keep their bones and muscles in good condition, as zero gravity causes physical weakness over time.

The Sirius crew were also subjected to a sleep deprivation test – they were given various tasks while spending 36 hours awake.

Ms Stepanova said one of the cognitive tests was writing an essay on a given topic, while “a bed stands there as a temptation – but you can’t lie down and shut your eyes”. “If you do that, a lamp lights up and a piercing alarm goes off.”

To imitate spaceflight manoeuvres, the crew had to practise landing a virtual module on the pretend lunar surface and had some nasty surprises sprung on them by the organisers.

One day they were told that a supply craft would not arrive as scheduled, because of an orbital failure. The docking was postponed for a few hours, then there was another delay – and all this happened at night, so the crew’s sleep was interrupted by updates from ground control.

Finally, the craft arrived and docked, but it was slightly damaged and the unloading was limited to 45 minutes – much less time than is normal.

William Paloski, head of Nasa’s Human Research Program, told the BBC that having a mix of three women and three men, of different nationalities, was part of the planning for future spaceflight. “We wanted this cosmopolitan crew, to test different aspects of their interaction, as may arise on future missions.”

The Sirius project started on 20 March, and just a week later US Vice-President Mike Pence said “we’re in a space race today, just as we were in the 1960s”.

Nasa aims to send astronauts back to the Moon by 2024.

Russian Space Agency (Roscosmos) chief Dmitry Rogozin has announced that Russia will send cosmonauts on a mission to orbit the Moon in 2029. Then in 2030 Russians will set foot on the Moon. 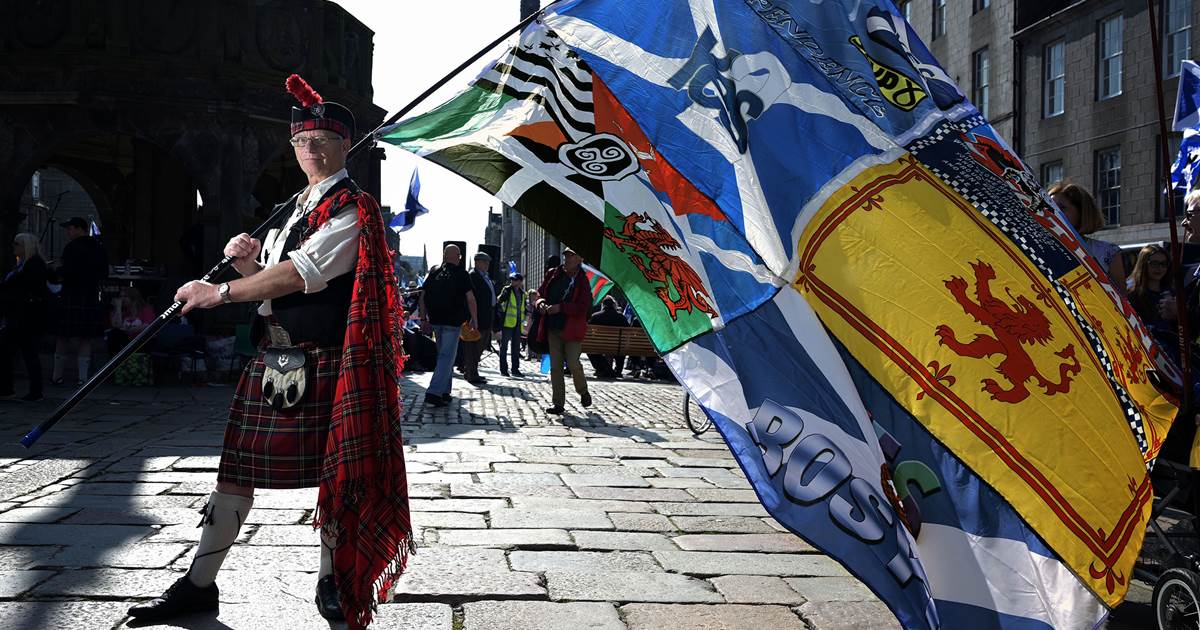 The ultimate casualty of the Brexit crisis may be the United Kingdom itself. source: nbcnews.com 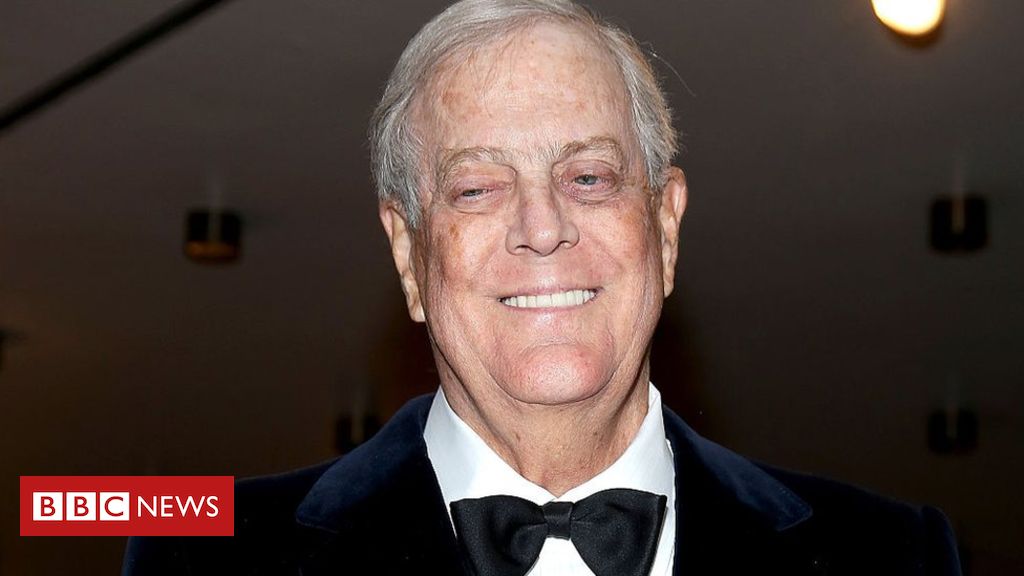 WASHINGTON, Aug 13 (Reuters) – Facebook Inc (FB.O) and Amazon.com Inc (AMZN.O) have asked the U.S. government for approval to operate a […]