PS4 gamers holding out for a surprise Last of Us 2 release date in 2019 look to have been delivered a blow by Sony PlayStation.

The Last of Us 2 is one of the most highly anticipated PS4 exclusives on the horizon.

Earlier this year it looked like the Last of Us 2 release date may have leaked, with one retailer listing it as arriving in October 2019.

It had also been rumoured that around the time of E3 2019 Sony would hold a State of Play broadcast where the Last of Us 2 release would be announced.

However, as of yet there’s been no official word on when the Last of Us 2 will be out.

But it looks like the Sony PlayStation team may have dropped a hint about the Last of Us 2 release date.

Today the official PlayStation Europe blog published a post on the “11 massive PS4 games to look forward to in the second half of 2019”.

PS4 exclusives such as Death Stranding and MediEvil were mentioned, but Last of Us 2 was nowhere to be seen.

The news comes after it’s been rumoured that the Last of Us 2 will have a release date in February next year.

In June Ashley Johnson, who plays Ellie in The Last of Us Part 2, appeared to let slip that the big PS4 release date has been set for February 2020.

When asked in an interview when the game would be out, Johnson appears to start saying the word February but is interrupted by the host.

The tease happened during an interview with Brian W. Foster of Critical Role.

It came after Kotaku’s Jason Schreier shared a similar Last of Us 2 update on Twitter, telling his followers: “Looks like Death Stranding is about to get announced for a November release.

“The Last of Us 2 was also planned for fall 2019 but I actually just heard it got bumped to early 2020, possibly February? Either way, wild final year for PS4.”

While earlier this month ResetEra user ZhugeEX also claimed The Last of Us 2 will have a February 2020 release date.

According to the leak, fans could be treated to four versions of The Last of Us 2 at launch.

While the contents of the Ellie Edition are yet to be revealed, it’s likely it will launch with a statue of Ellie. 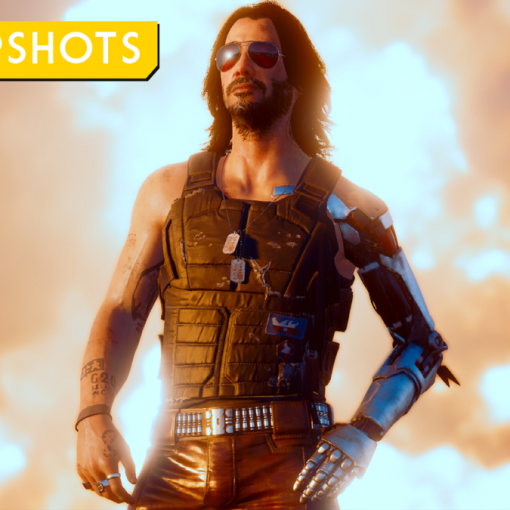 This week on Snapshots we have some great screenshots from a bunch of different games, including a nice selection of games including […] 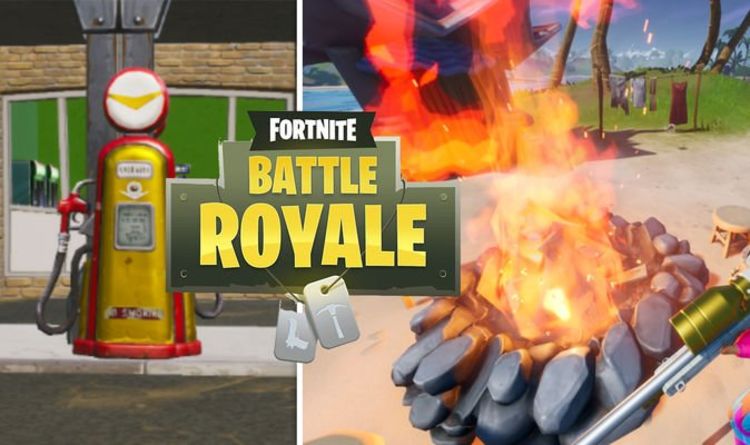 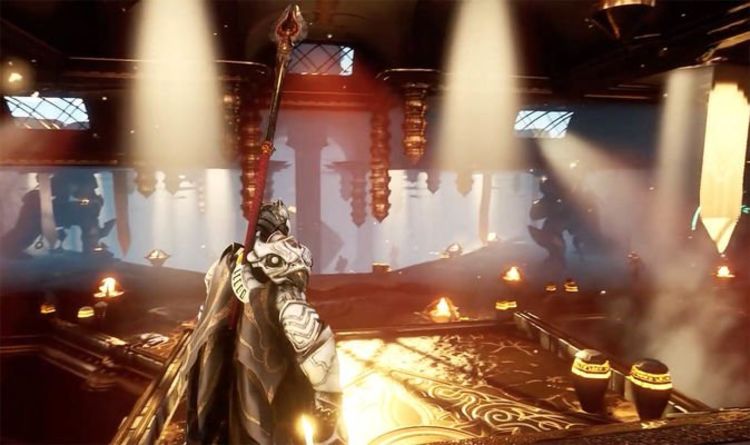 This year will see the launch of the next-gen consoles, with the PS5 and Xbox Series X set to battle it out […] 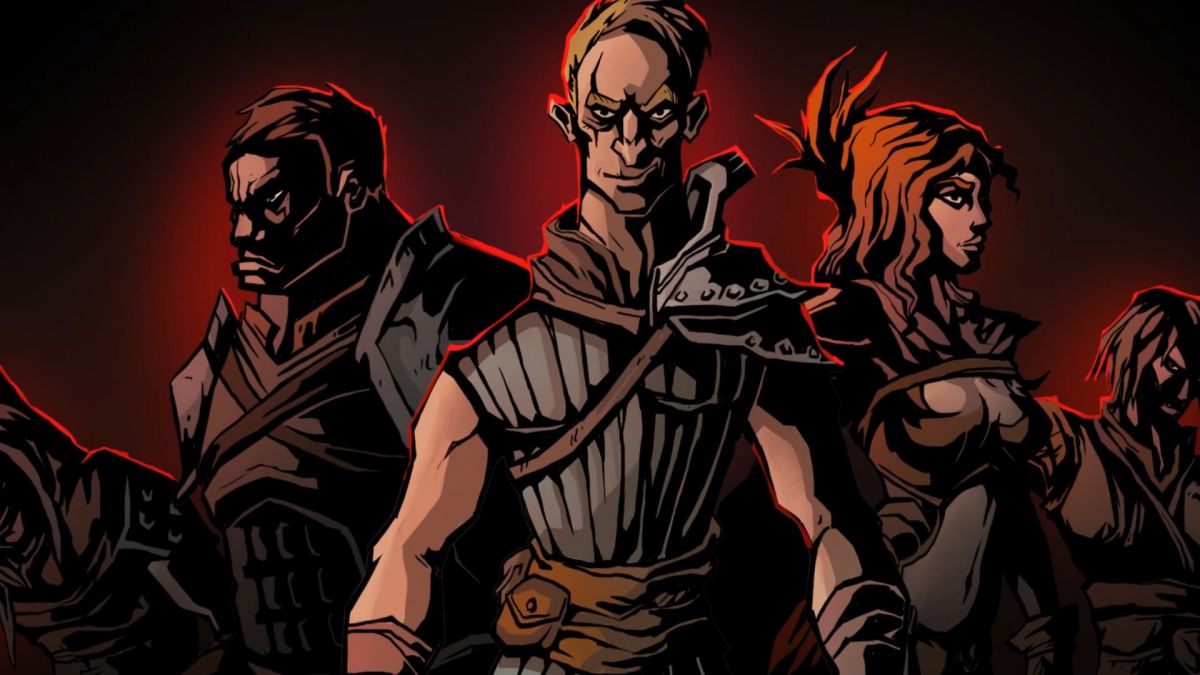 If we’re going to toss games together, Darkest Dungeon and Slay the Spire sounds like a combination I can get behind. Deck […]