Neil Armstrong, who was held in very high regards for his piloting skills and described by Buzz Aldrin as “the best pilot I ever knew”, was undoubtedly the US’s best pilot when he was selected to captain the Apollo 11 crew to the Moon in 1969. As the Eagle – the lunar lander – approached the Moon on July 20, the crew realised they were four miles off the designated landing zone – which is still an impressive feat considering NASA aimed from more than 238,000 miles away. While this would not be a problem in most cases, in this instance the Eagle was heading towards a crater which was full of boulders.

After navigating for a while, Armstrong found a suitable place to land, and did so smoothly.

However, the problem was that the landing was way too smooth. The Eagle had weak aluminium legs which were designed to crumble on impact.

But because Armstrong’s landing was way too soft, the legs remained in contact meaning the ladder from the ship to the surface of the Moon did not touch the ground.

As a result, Armstrong and Aldrin’s jump from the Eagle was not a “small step”, but literally a giant leap.

Colin Burgess, an Apollo expert who has authored several books on the subject, wrote in a blog: “So why do I say that Neil Armstrong was too good a pilot when landing Eagle on the moon? Simply put, his touchdown was far too gentle.

“The Lunar Module was specifically built with lightweight aluminium honeycomb struts designed to collapse/crush on landing, thus absorbing the shock.

“Procedurally, Armstrong was supposed to cut the engines when Eagle was a few feet above the lunar surface, but instead he set down too gently, and the legs never compressed. This left the Lunar Module several feel higher than intended.

“As a result, the bottom step of the ladder was much higher, which meant that a descending astronaut had to perform a little jump down to the footpad.”

A piece of guitar music designed to prevent Alexa from hearing commands could confuse or distract people source: newscientist.com 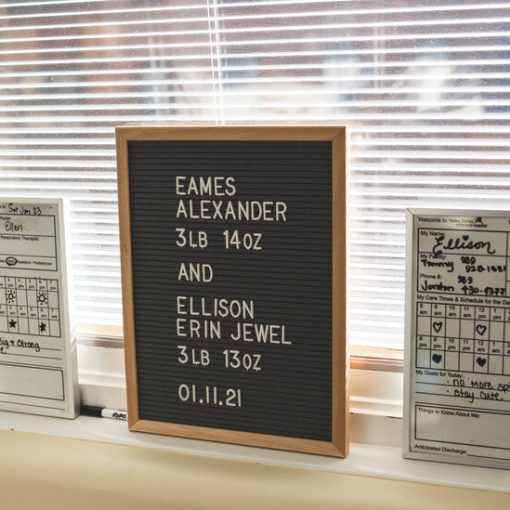 In a post on Facebook, the couple described their story and need to find an unpaid volunteer who would be willing to […] 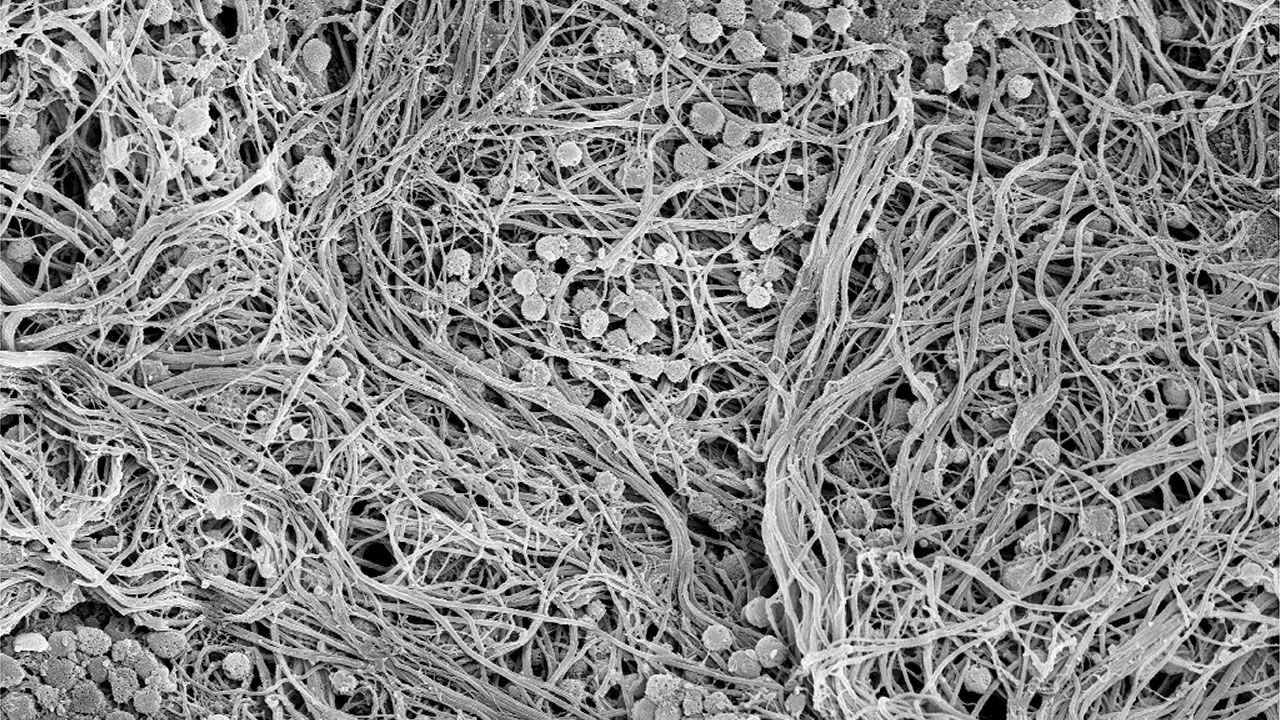 Platelet decoys (surrounded here by collagen fibers) could help us better understand platelet biology and potentially be a treatment for some patients. Anna […]