(Reuters) – Protesters led by a group of native Hawaiian elders delayed the start of construction on Wednesday for a giant new telescope atop Hawaii’s tallest mountain, but state officials began making arrests and vowed the project would ultimately proceed.

Protesterers led by native Hawaiian elders take part in a protest against the building of a giant new telescope on what they considered sacred ground at the summit of Mauna Kea volcano, on Big Island, Hawaii, U.S. July 17, 2019. Ryan Finnerty/Hawaii Public Radio via REUTERS

Demonstrators formed a human blockade for a third straight day of an access road leading to an area they consider sacred ground at the summit of Mauna Kea, a dormant volcano on Hawaii’s Big Island and site of the planned $1.4 billion observatory.

Astronomers consider the Mauna Kea summit, already dotted with telescopes, one of the world’s best places for viewing the cosmos. Native Hawaiians say the project will disturb holy ground crucial to their connection with ancestors and the heavens.

Authorities began arresting protesters who refused to stop blocking the road on Wednesday morning, said Dan Dennison, a spokesman for the state Department of Land and Natural Resources. He said some demonstrators opted to receive a citation instead, so long as they promised to appear in court.

Three of those arrested were taken from the scene by ambulance after complaining of “what appeared to be minor medical problems,” Dennison told reporters in a briefing carried on Hawaiian television.

A throng of protesters, many holding Hawaii state flags upside down, were visible in the background.

Dennison said he did not immediately know how many people were arrested or what charges they faced. Another state official, speaking to Reuters on condition of anonymity, said roughly 30 were taken into custody.

A few hundred activists have participated in the protests led by a group of Native Hawaiian elders, or kupuna, according to media reports.

“We are here on the slopes of Mauna Kea doing what is necessary to protect our land, our sacred space,” protest organizer Andrew Perez told the Honolulu Star-Advertiser.

Dennison said the standoff had so far been peaceful, with police and protesters alike “absolutely respectful” of one another. “Some of the people arrested were actually related to some of the officers,” he said.

Construction crews had planned to begin moving heavy equipment up the access road on Wednesday to break ground on the site of the Thirty Meter Telescope (TMT), expected to be one of the world’s most advanced.

“Right now, there’s nothing happening on top of the mountain at all,” Dennison said. Construction vehicles would be kept off the road “until all the activity behind us is secured and people are well off the road,” he said.

He declined to speculate how long that would take but said state officials, including Governor David Ige, were “totally committed to seeing this project move forward.”

The peak of Mauna Kea, which stands 13,800 feet (4,205 meters) tall, is not only the highest point in Hawaii but ranks as the world’s tallest mountain as measured from base to summit. The summit of Mount Everest in the Himalayas is the highest point on Earth, standing 29,035 feet above sea level.

The consortium behind the TMT observatory includes astronomers from the California Institute of Technology, as well as Japan, India and Canada.

Opponents have fought the telescope for years but the way was cleared for construction to start after the state Supreme Court upheld the project’s permit last October. 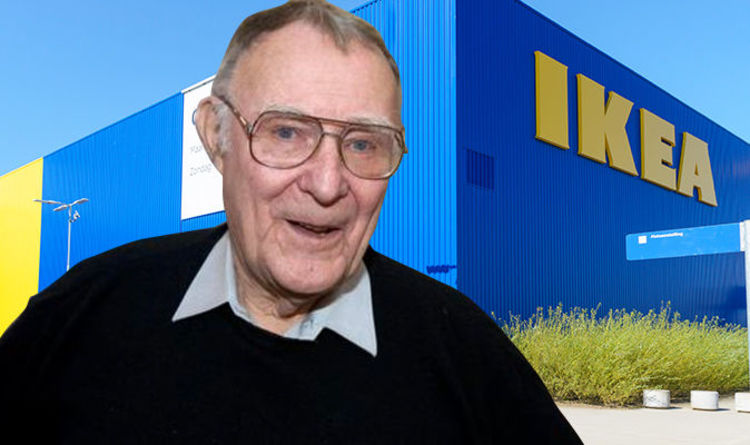 The business billionaire magnate “peacefully passed away” at his home due to natural causes. A company spokesman said: ”One of the greatest […] 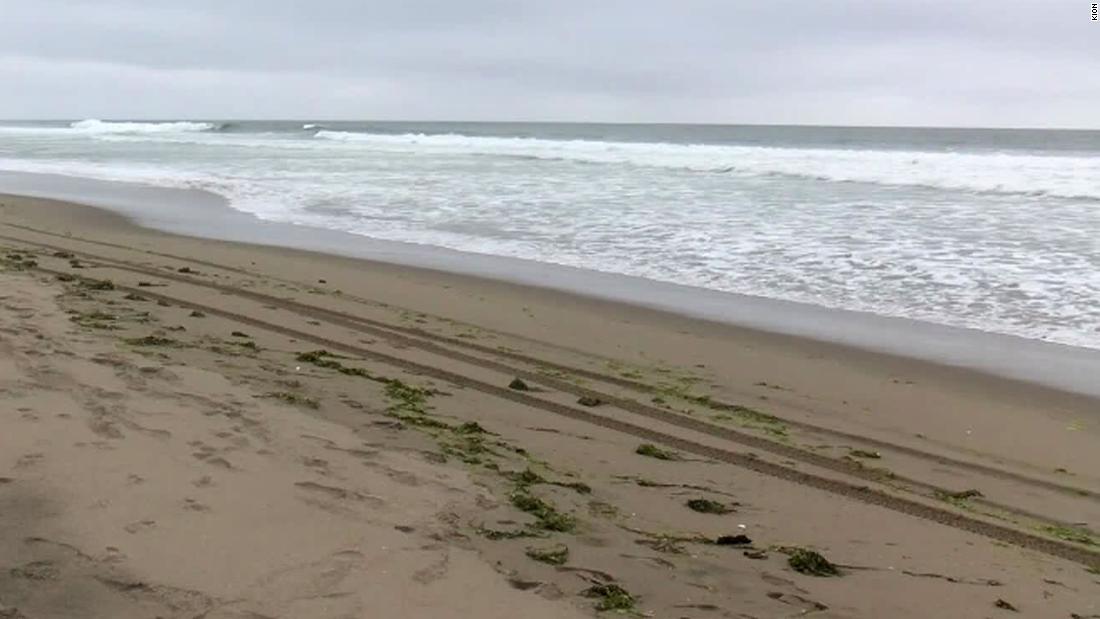 The man was attacked around 1:30 p.m. at Manresa State Beach, the California Department of Parks and Recreation said in a statement. […] 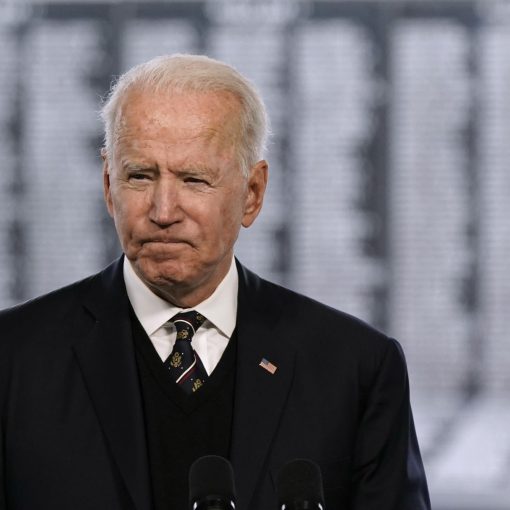 SACRAMENTO, Calif. — One law-enforcement officer was killed and two others wounded when a gunman carrying a high-powered rifle shot through the […]