But the former Napoli player, who became a target for Chelsea fans last season when they had a slump under Maurizio Sarri, has been warned by Lampard that he may ask the Brazil-born Italian to change the way he plays under the new regime.

Italy international Jorginho, who cost £57million from Napoli last summer, was on the receiving end from fans in mid season, and was even at one point booed when he was brought on as a substitute by Sarri when Chelsea beat Malmo 3-0 in the Europa League in February.

On a couple of other occasions in that rocky spell, Chelsea fans cheered when the 27-year-old midfielder, seen as the symbol for the “Sarri-ball” style of the Italian manager which was also jeered at the time, was taken off in games.

But Lampard has been impressed by the leadership and bravery of Jorginho since taking over at Stamford Bridge ten days ago.

The new Chelsea manager, whose side take on Kawasaki Frontale in their third pre-season game in Yokohama on Friday, said: “Jorginho is a fantastic player.

“The one thing that has struck me about him from working with him in the last week and a bit is not just his quality on the ball, I saw that last year.

“But his attitude in training has been first class. He’s a driver of a session.

“He’s a voice. He runs, he pushes people around him, he drags people up when he doesn’t feel they’re working as much as he might want.

“I’ve loved seeing that. So in terms of first impressions, working with him for 10 days, I can’t ask for any more. I’m delighted to have him.”

And as far as Lampard is concerned, as he has made clear with other players since taking over, the slate is now clean. The former Chelsea and England star said: “Jorginho became a conversation last year.

“I’ve been there. As a player, sometimes things are out of your control and the conversation carries on very quickly without you.

“He played in one position and the manager had faith in him and it became something that was talked about, possibly too much.

“But I’m a new manager. I have new ideas. We might be more adaptable in the way we play. I might ask different things of Jorginho, of N’Golo Kante, of Ross Barkley – of anybody.

“I’m not stuck in a conversation from last year. I’m looking at a player who has very much impressed me over the last 10 days.”

Meanwhile, Bundesliga side RB Leipzig are front runners in the chase to sign Chelsea midfielder Ethan Ampadu on a year’s loan.

Rodri believes he will add physical presence and attacking threat to the Manchester City team. Despite winning a domestic treble last season, […]

When Kingsley Coman stole into space at the far post, he knew that the right ball from Joshua Kimmich could give him […] 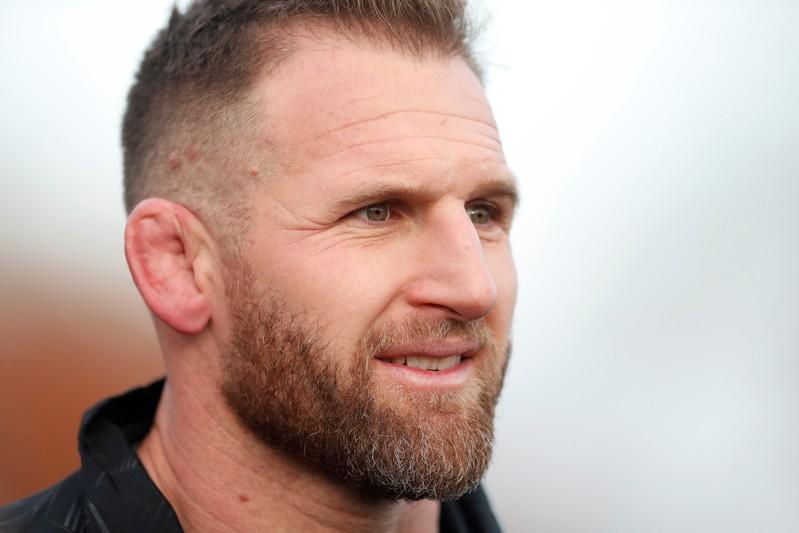 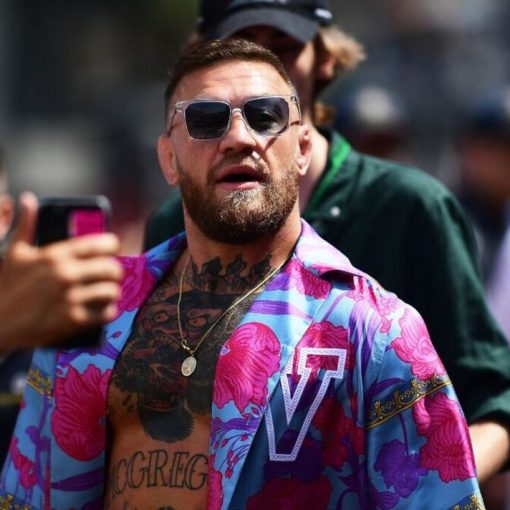