India has announced a new date to launch its second lunar mission after the scheduled blast-off was halted on Monday due to a technical snag.

The countdown on Monday was stopped 56 minutes before the launch after a “technical snag was observed in launch vehicle system,” it added.

It hopes the $150m mission will be the first to land on the Moon’s south pole.

The country’s first lunar mission in 2008 – Chandrayaan-1 – did not land on the lunar surface, but it carried out the first and most detailed search for water on the Moon using radars.’

The latest mission will focus on the lunar surface, searching for water and minerals and measuring moonquakes, among other things.

If successful, India will become the fourth country to make a soft landing on the Moon’s surface.

Only the US, China and the former Soviet Union have been able to do so.

The spacecraft used in the mission weighs 2,379kg (5,244lb) and has three distinct parts: an orbiter, a lander and a rover.

The orbiter, which has a mission life of a year, will take images of the lunar surface, and “sniff” the tenuous atmosphere.

The lander (named Vikram, after the founder of Isro) weighs about half as much, and carries within its belly a 27kg Moon rover with instruments to analyse the lunar soil. In its 14-day life, the rover (called Pragyan – wisdom in Sanskrit) can travel up to a half a kilometre from the lander and will send data and images back to Earth for analysis. 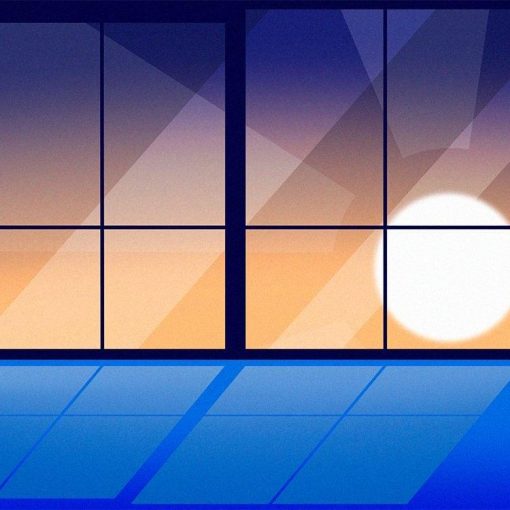 Your evening briefing from The Telegraph Evening briefing: Today’s essential headlines Surging migration | More than one million foreign nationals have been […] 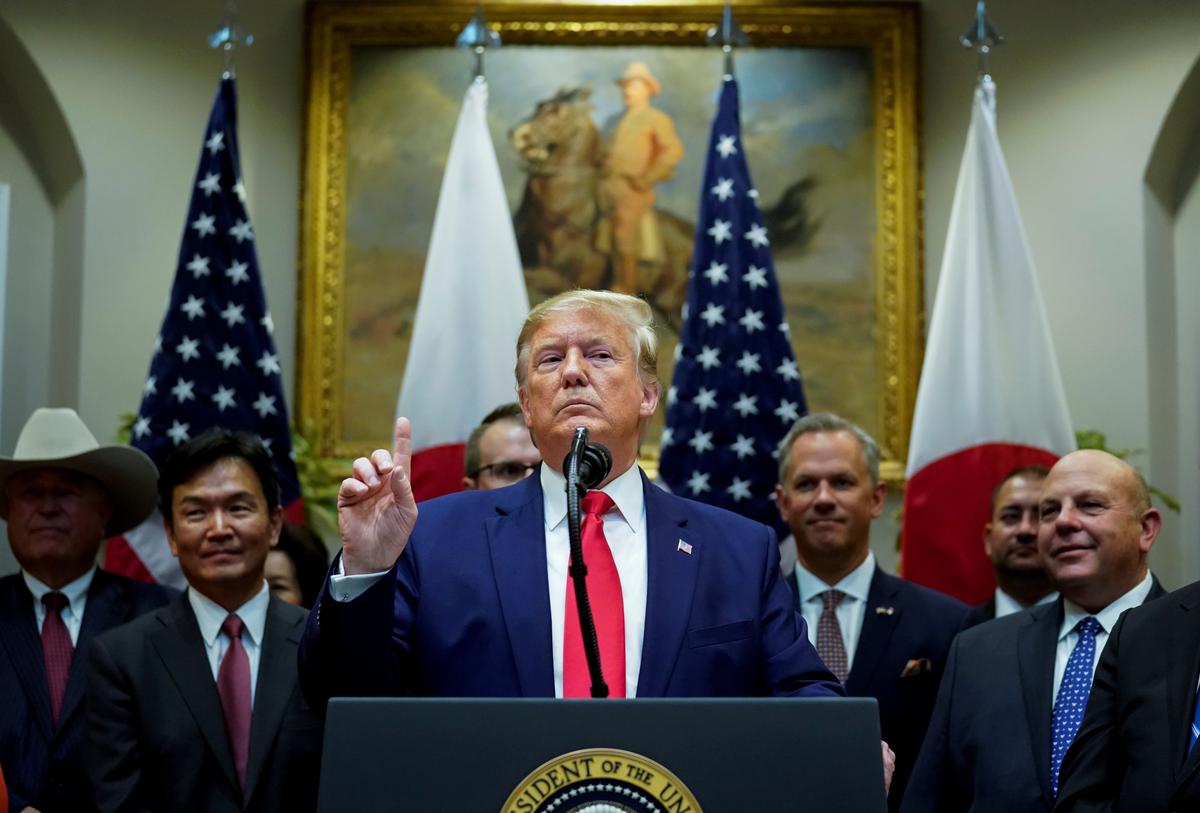 WASHINGTON (Reuters) – Over the span of just a few hours, U.S. President Donald Trump upended his own policy on Syria with […] 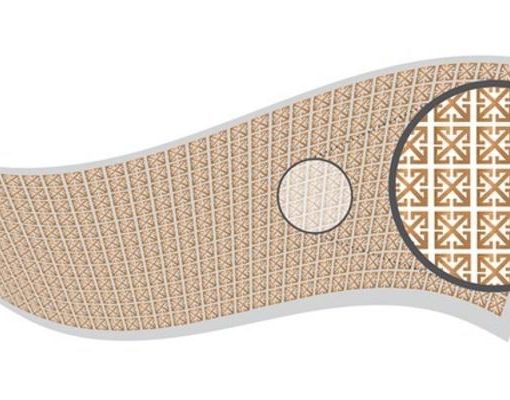 A teenager died from sepsis on a school trip to New York after telling teachers she felt unwell, an inquest heard. Ana […]