Benidorm is a Spanish city of pure holiday hell for one particular UK woman, who is fighting for her life after being struck down with a mystery lung infection. Leta McCaw, her partner, and 14 year old son are currently holidaying in the European destination loved for cheap booze, a quick flight and almost guaranteed sunshine for prime beach tanning opportunities, Yet the Belfast-based mum, 48, is now fighting for her life after undergoing emergency surgery to remove half of her skull after being struck down by the condition. Leta told of a pain in her head, before she fell down and collapsed unconscious on July 12.

She remains in intensive care following the horror incident, and sadly has not yet come around.

Stuart McCaw, Leta’s nephew, told Belfast Live of her battle for life, and said: “They had two wonderful days and then Leta took terrible pains in her head and collapsed on July 12.

“They took her to hospital in Alicante by ambulance. She had a bleed in the brain, which caused a stroke.

“She had to have surgery to remove part of her skull as her brain was severely swelling.

“Since she collapsed in the apartment she has not regained consciousness and has been heavily sedated.

“She has since developed an infection in her lungs which they are trying to treat with antibiotics.

“She is breathing through a ventilator at the minute and not breathing for herself.

“They don’t know the extent of the damage until they start to lift the sedation but they can’t do that yet as she isn’t well enough.”

Leta was whisked to a hospital in Alicante for treatment.

Yet she then suffered a stroke following bleeding to the brain. 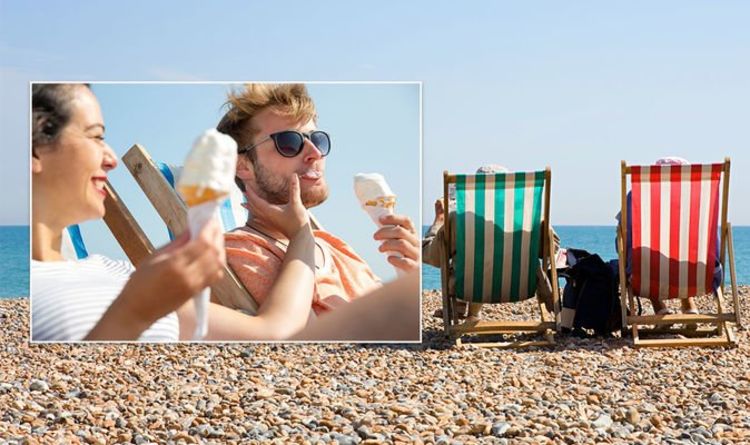 Many Britons spend months saving, planning and preparing for their annual holiday. Whether its an adventure holiday in Asia or a beach […] 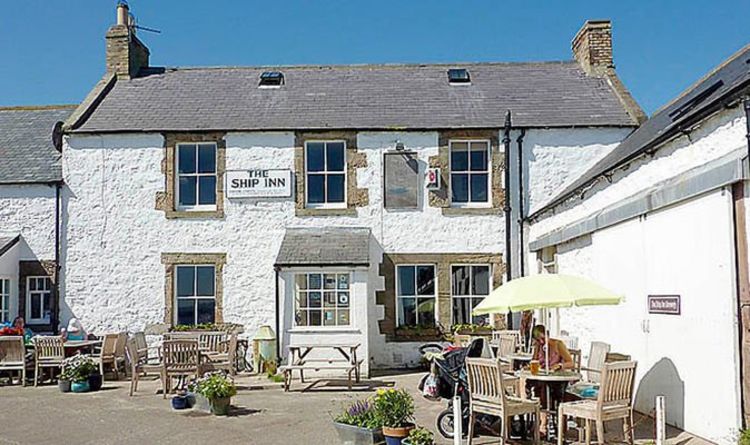 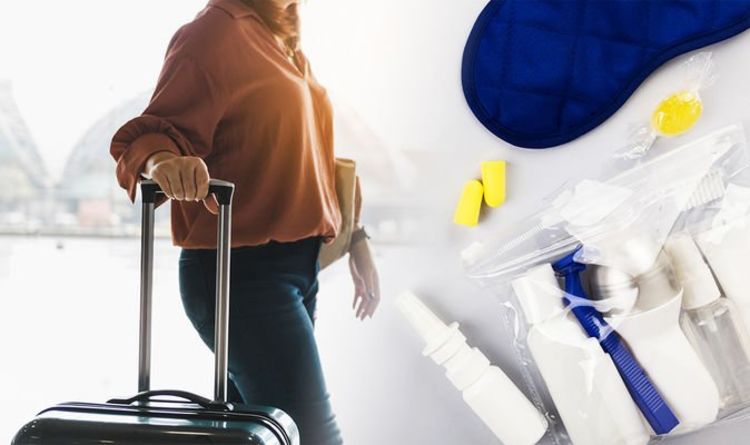 Hand luggage for flights can be tricky to pack these days due to the restrictions in place. Tough security rules mean travellers […] 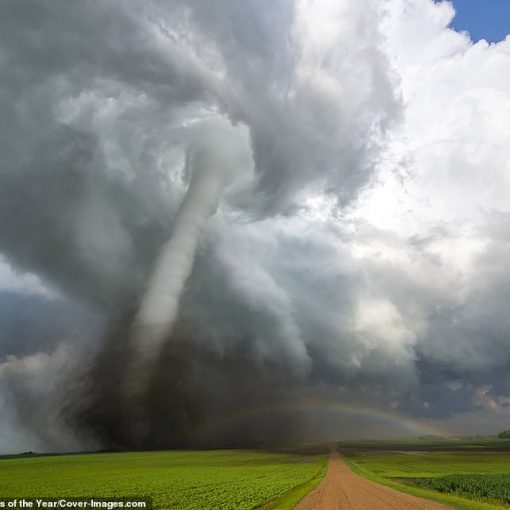