PARKES, Australia (Reuters) – It’s known as “The Dish” and it soars above a nondescript paddock in rural Australia. Without it, hundreds of millions of people would never have seen all of the generation-defining footage of Neil Armstrong walking on the moon 50 years ago.

An estimated 600 million people around the world held their collective breath as they watched their television screens on July 20, 1969, waiting to see Armstrong step out from the Apollo 11 lunar module and into the history books.

Back on Earth, it started out as just another day at work for David Cooke, the senior receiver engineer on the radio telescope at the Parkes Observatory in southeast New South Wales state, about 360 km (225 miles) west of Sydney.

The Parkes Observatory was one of three tracking stations, with Goldstone in California and the now decommissioned Honeysuckle Creek station in the Australian capital, Canberra, tasked with beaming live pictures of the moon walk to the world.

Cooke was only concerned about doing his job properly and making sure that the signal was not lost.

In the United States, the National Aeronautics and Space Administration (NASA) control room switched the signal between the three tracking stations and got to the Parkes signal eight minutes into the broadcast.

NASA found the quality of the pictures from Parkes so superior that they stayed with the signal from the observatory there, nicknamed “The Dish”, for the rest of the hours-long broadcast.

“It was after we had finished tracking when I went down, outside the telescope, and looked up and saw the moon,” Cooke, now 87 and officer-in-charge at the observatory, recalled.

“It was then that it struck me that this was an amazing thing, that there was a man, two men up walking on the moon, and a third one there as well,” he said.

The Commonwealth Scientific and Industrial Research Organisation (CSIRO) Parkes Radio Telescope was officially opened in October 1961 and, with a diameter of 64 meters (210 feet), it remains one of the largest single-dish telescopes dedicated to astronomy in the southern hemisphere.

“The Dish” is still used by astronomers around the world.

Continual upgrades keep it at the cutting edge of radio astronomy. The telescope is now 10,000 times more sensitive than when it was commissioned.

The magical images it beamed around the world in 1969 also changed the life of a six-year-old boy watching the moon landing with his classmates sitting on the cold, wooden floor of their Sydney schoolroom.

“I’ve come to realize that really it was the time that I started thinking about astronomy”, said John Sarkissian, now the operations scientist of the CSIRO telescope.

“I had no idea at the time that 50-something years later, I’d be actually working at the place that received those television pictures,” he said. 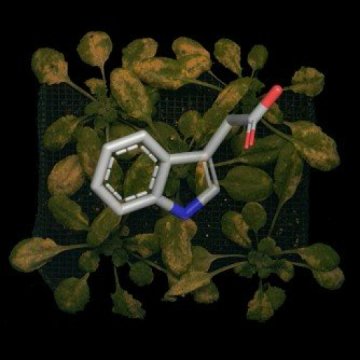 In a sneak attack, some pathogenic microbes manipulate plant hormones to gain access to their hosts undetected. Biologists have exposed one such […] 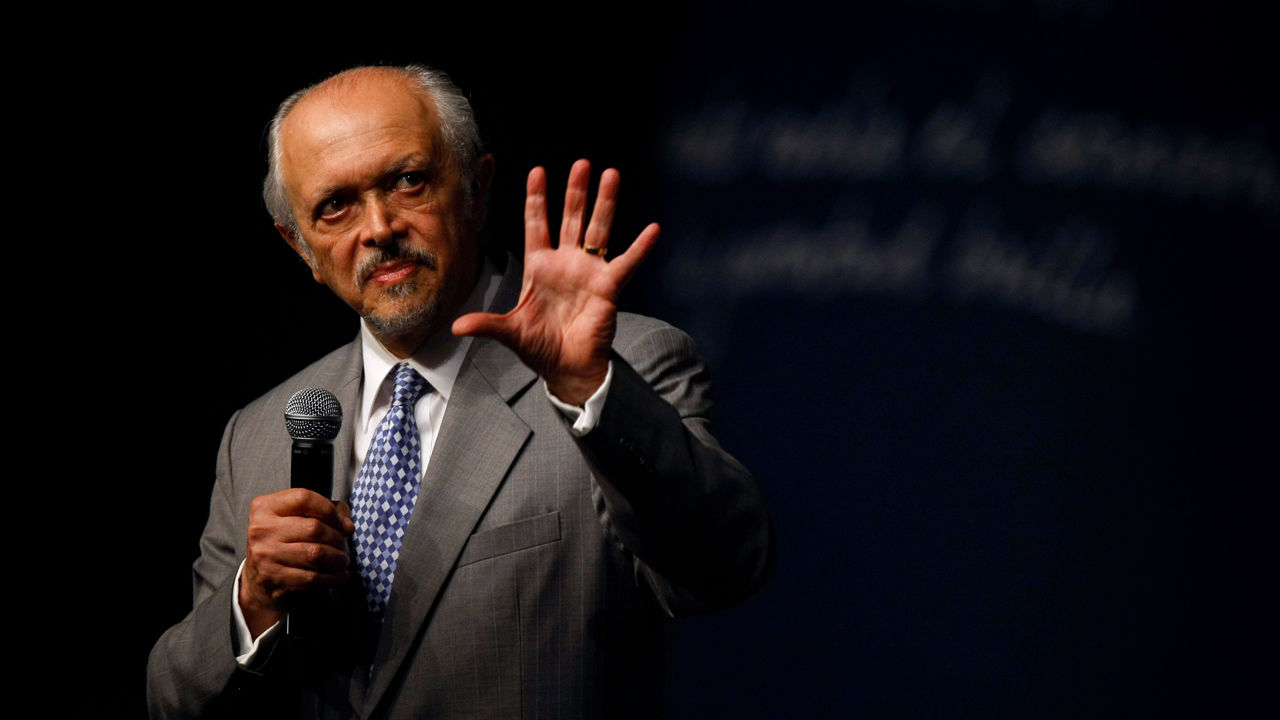