The R&A has refused to condemn a “celebration of marching bands” which is staging a three-hour show in Portrush on Saturday before marching to an Orange hall.

Much has been made of the inclusive nature of this Open championship, which is the first to be held in Northern Ireland since 1951 because of the political and religious troubles. But when the Guardian asked Martin Slumbers, the chief executive of the R&A, whether he felt uneasy that a parade of marching bands including the Sons of Ulster would send the wrong message, he sidestepped the question – and pointed out that there were always things going on around the tournament that were “wonderful”.

However, the march was criticised by Conn Connolly, owner of the tourist firm Real Irish Golf, who called it an “unnecessary provocation”. He said: “Broadly my view would be that the Open coming to Portrush is a celebration of the fact that Northern Ireland has changed in ways we all know over 20 years.

“In many ways it is coming because sectarianism on both sides has wilted and we have moved on. For me it’s an unnecessary provocation to have an Orange parade right in the middle of this. 12 July was last week. This is sticking a finger in the eye of the people who had brought this to Portrush.”

Meanwhile Slumbers has hinted the R&A may rename the Women’s British Open the Women’s Open Championship when it takes full control of the event next year. “That’s something we are considering very carefully,” he said. “We’ll be announcing something in due course.”

However he was less forthcoming when asked whether he could foresee a time where there will be equal prize money between men and women. “To build the economics of the Women’s British Open, to be able to keep raising the prize money, we need to do it as a sustainable business model,” he added. 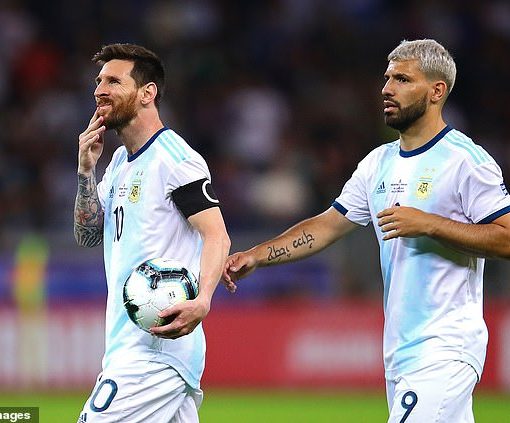 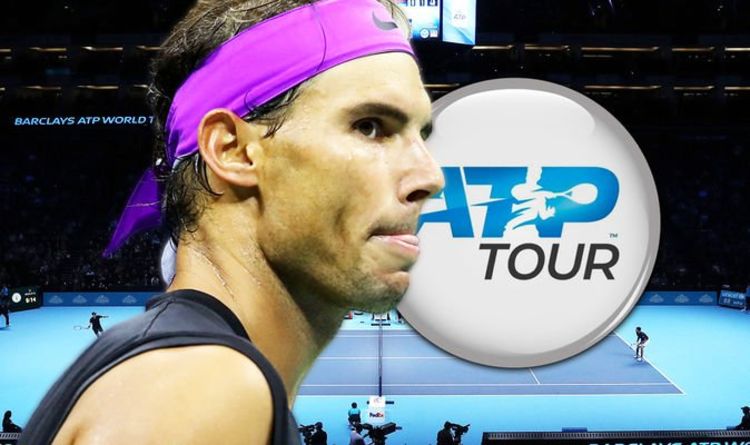 Rafael Nadal is hopeful he can be ready in time to take part in the ATP Finals. Nadal was forced to pull […] 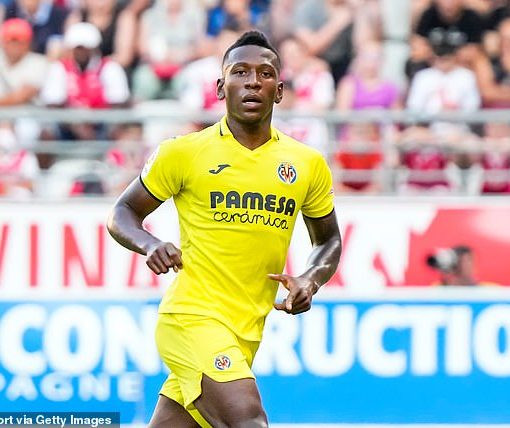 Updates from the match in Parramatta All Blacks thrash Tonga in warm-up Any thoughts? Email or tweet @rrjparkin 11.33am BST 40 min: […]