Chris told listeners Natasha took a treat from their son Noah during an outing after saying he could have it. The 53-year-old explained Noah had asked for an ice cream and Natasha said he could have two scoops. But the scoops were “enormous”.

Natasha took one of the scoops by hand and put it on to another cone to give to Eli, their other son.

Speaking on his Virgin Radio Breakfast Show, Chris said: “Noah said ‘Can we have an ice cream?’ and mum said ‘oh, go on then. It’s your week off, here you go.’”

The children asked if they could have one, two or three scoops of ice cream.

Natasha said they could only have two scoops.

Chris said: “Noah was first with the two scoops.

“There was almost a solar eclipse it was so massive. If you held it up there would have been.

“Then on goes the second scoop, I mean enormous.

“So Natasha takes one look at the cone and says, ‘well that’s too big.’

“She takes off, I mean manually removes the second scoop and asks for a second cone.

“She put it in the second cone and says, ‘there you go, one each.’

“Is that allowed? For a mum to manually remove a scoop of ice cream that she said her kids could have.

“It’s not their fault it was a bonus big-time scoop.”

His co-host said: “I think it’s completely reasonable and responsible behaviour because Tash wasn’t aware of the enormous size of the scoop.

“She was probably expecting a normal child-sized scoop.

“So she was thinking of the ultimate quantity and not the number of scoops.” 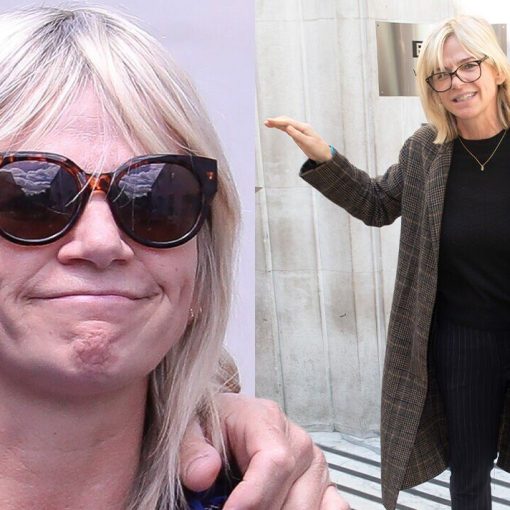 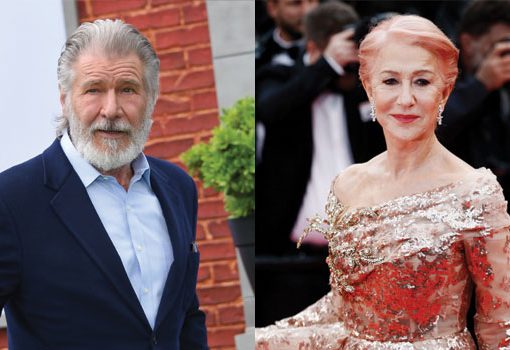 View gallery The Yellowstone franchise just got even better for fans! On April 17, Paramount+ announced that Harrison Ford, 79, and Helen Mirren, […] 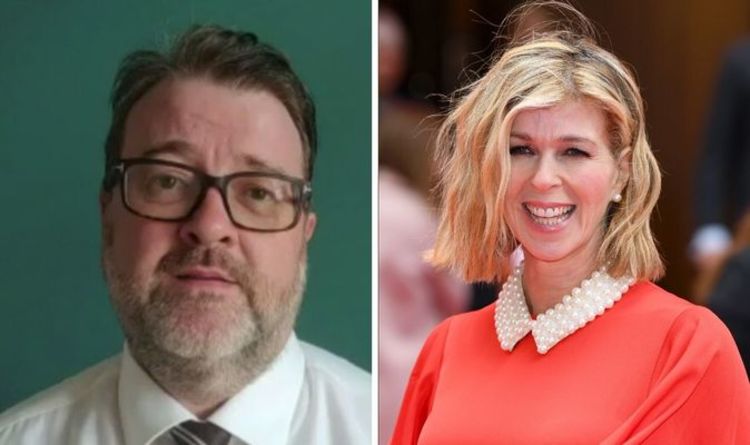 Kate Garraway returned to Good Morning Britain last Monday after four months away from the show. She is back this week along […] 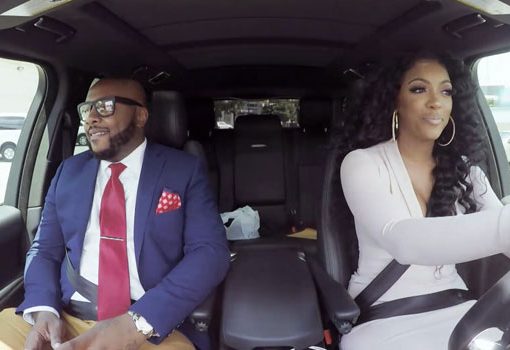