It’s hard to imagine a time when anyone might not think the actor was the perfect Tony Stark. In fact, Tom Cruise was an early favourite for the role. With fans finally about to get their hands on the Avengers Endgame digital download and streams, the new packages come with bonus goodies. One of them has been released early and we have it here. It shows Downey Jr “magic” screen test for the role.

The new clip includes the actor, plus his friend and Iron Man director John Favreau, studio bosses and the casting director. Favreau said; “He was at a point in his life where he was ready to break out and do something exciting.”

The actor himself revealed: “I wouldn’t call out an out of body experience, but it was one of those rushes somebody would feel if they were about to play a big sporting arena. .. It was just like, ‘Am I gonna pass out or am I gonna nail this?'”

But it was the casting director who described why the star had been asked to do the test and what everyone thought on the day.

WATCH THE IRON MAN SCREENTEST NEXT

Casting director Sarah Halley-Finn said: “John (Favreau) was in love with the idea of Downey playing the part and we all felt so sure about him on a creative level.

“Because he wasn’t instantly a slam-dunk approval, I suggested we have seen tests. I remember walking in with Robert Downey Jr on the day of the tests. He was laughing and completely at ease and he got in front of the camera and he started saying the lines…

“It was magic. It was exactly the feeling with Kevin (Feige), with John, with everyone that we all wanted to have. That feeling, like, ‘We have it, this is it, this is our guy.'”

Louis D’Esposoto, Co-president of Marvel Studios, summed up it up perfectly.

He said; “On that day that Robert screen-tested it was clear that nobody else could play that part.”

The rest, of course, is history even if Endgame also marks the end of the line for the star and his defining role.

AVENGERS ENDGAME IS AVAILABLE IN THE UK ON AUGUST 19 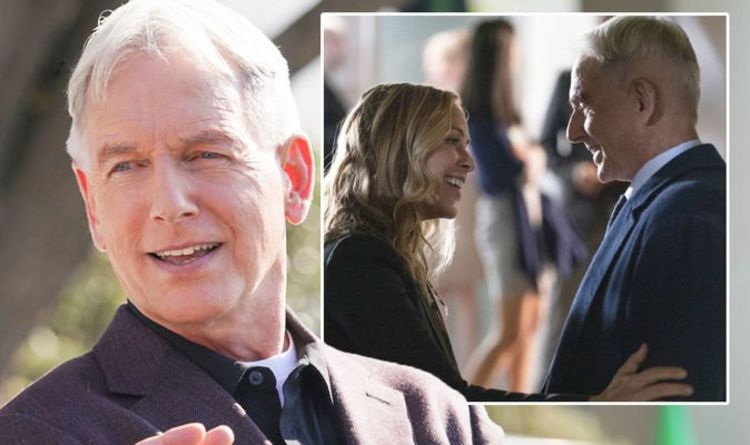 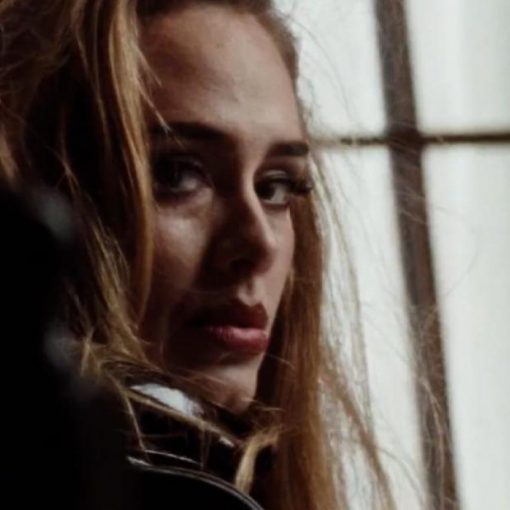 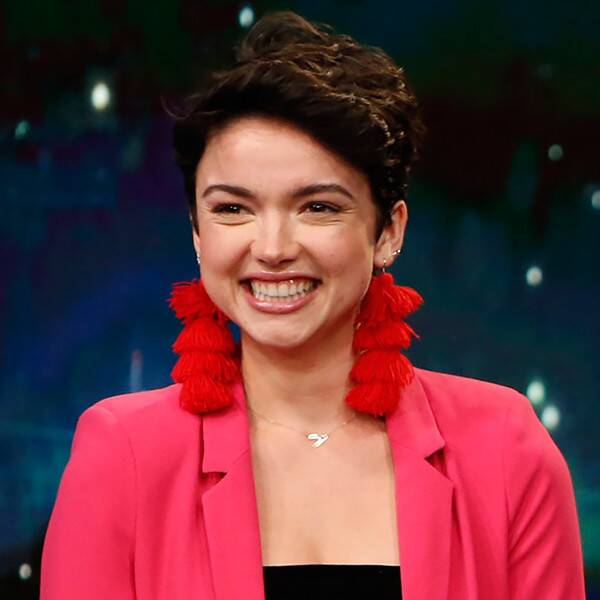 Instagram And the final rose goes to… Bekah Martinez is basing this year’s Halloween costume on her days as a contestant on The Bachelor. […] 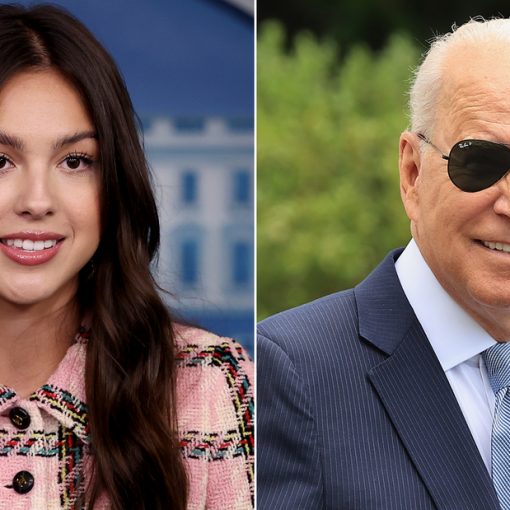 Olivia Rodrigo, the singer behind the hits “Driver’s License” and “good 4 u,” was invited to the White House back in July […]