Windows 10 is Microsoft’s computer operating system that was recently granted a cavalcade of fresh features following the release of the May 2019 Update.

Chief of these is a new programme dubbed Windows Sandbox that has been specifically engineered to allow users to test “untrusted” programmes.

The May 2019 Update also introduces a light theme, separates Cortana from Search and alters how the software manages storage.

Microsoft typically releases two new substantial Windows 10 updates every year, meaning it is anticipated the American tech giant will debut another upgrade before 2019 is over.

The next Windows 10 update for 2019 has the codename 19H2 and has been said to deliver “performance improvements, enterprise features and quality enhancements” by Microsoft, suggesting it could be more of an iterative update than a substantial overhaul.

Although 19H2 has not released yet, the American tech giant has already started releasing early versions for the first Windows 10 update for 2020, codenamed 20H1.

The latest of which contains a huge new Microsoft feature that could change how users take advantage of the operating system.

Preview build 18936 for the 20H1 update contains a new function that allows users to “go passwordless”, instead prompting them to making use of Windows Hello Face, a fingerprint or a PIN.

Microsoft has insisted those that abandon traditional passwords will benefit from “improved security and a more seamless sign-in experience”.

The tech giant showed an image of the feature in action on its Windows Blog – a space for a traditional password was shown to be replaced by options for a PIN, Windows Hello and biometric sign in.

Discussing the new feature, Microsoft said: “For improved security and a more seamless sign-in experience, you can now enable passwordless sign-in for Microsoft accounts on your Windows 10 device by going to Settings > Accounts > Sign-in options, and selecting ‘On’ under ‘Make your device passwordless’.

“Enabling passwordless sign in will switch all Microsoft accounts on your Windows 10 device to modern authentication with Windows Hello Face, Fingerprint, or PIN.”

It is worth noting while the ability to go passwordless is present in the new preview build, Microsoft has declared the functionality is only “being rolled out to a small portion of Insiders” at the moment, meaning you should not worry if the option is not available on your PC.

The foundation for Microsoft’s new passwordless feature was laid in the May 2019 Update but it seems next year the firm will make an even greater push to move users away from traditional passwords.

Windows 10 version 20H1 is anticipated to release in full during the first half of 2020. 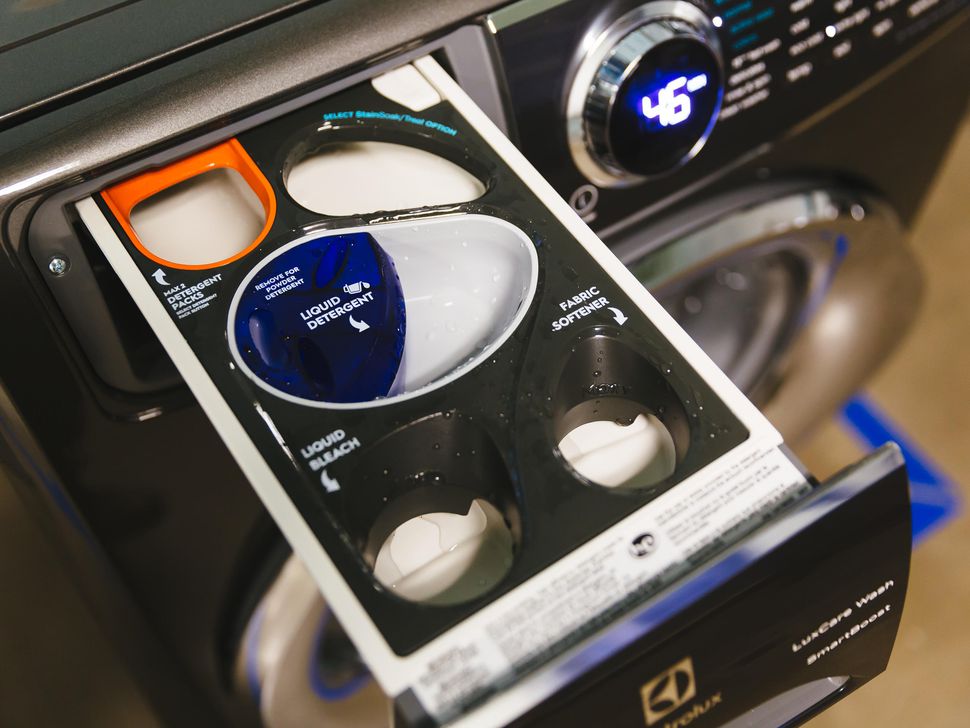 It’s the detergent drawer of tomorrow. Tyler Lizenby/CNET Electrolux is back with a new front-load washer for 2018 — the EFLS627S. Due […] 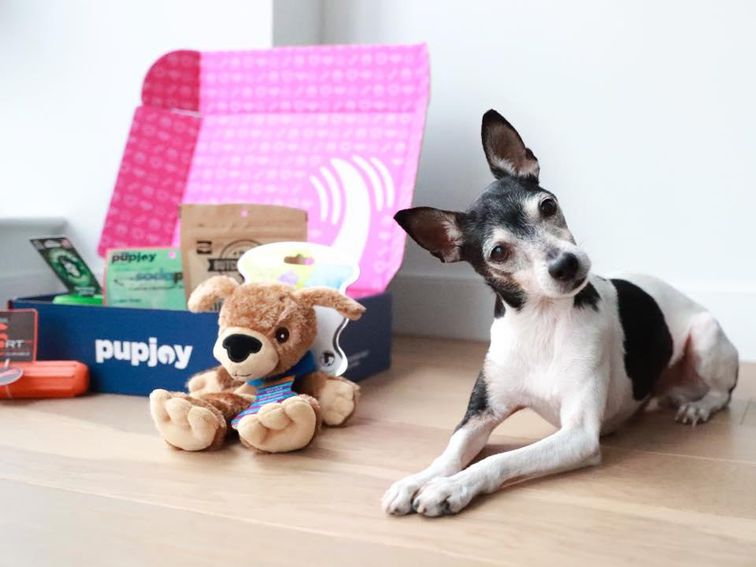 Even if lockdown restrictions are starting to ease near you after months of coronavirus quarantining, many will still choose to rely on grocery deliveries and other food […] 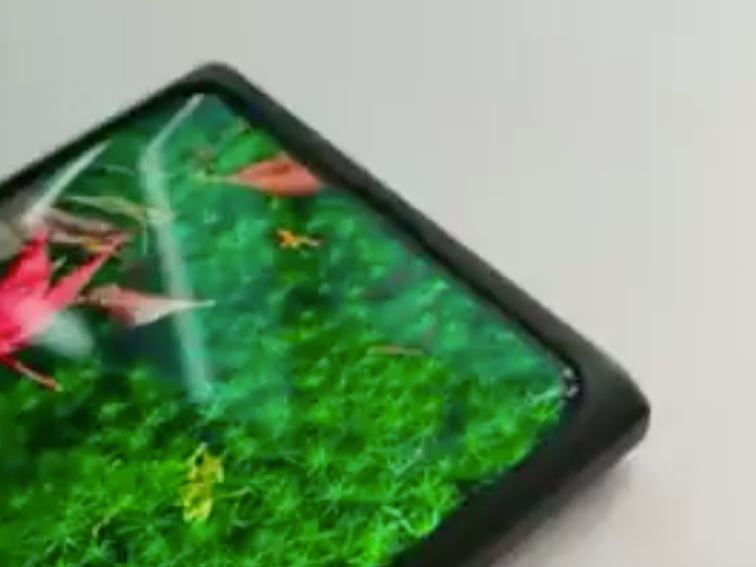 Part of an Oppo teaser posted to Twitter and Weibo. Oppo With phone makers struggling to differentiate themselves in a crowded market, […] 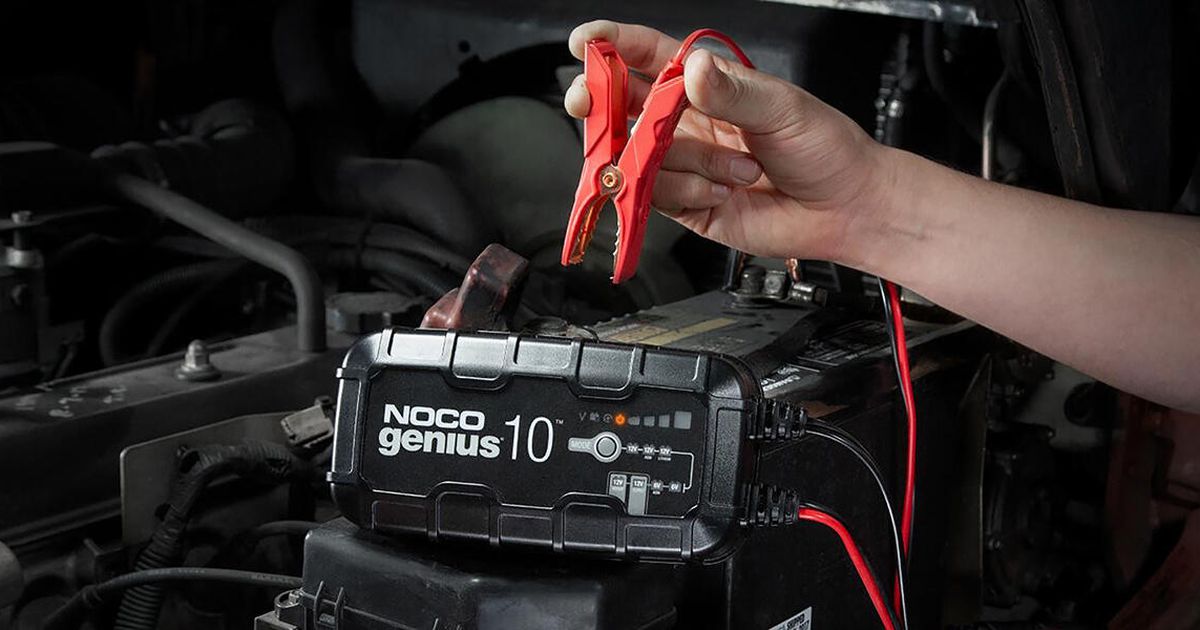 If you’ve ever needed to get somewhere and discovered that your car’s battery was totally drained, then you know how worthwhile a […]