Flights with decent in-flight entertainment are always enjoyable with plenty of TV shows, films and games available. However, no matter how relaxed a passenger gets while settling in its important to maintain a decent level of plane etiquette. A video of one flier has gone viral after the man shocked those around him with his actions. The clip was shared by Instagram account passenger shaming where it accrued over 280,000 views just hours after being uploaded.

The alarming footage shows a male passenger who is in the front, middle row of a plane whose TV is on the wall in front of him.

He has decided to remove his shoes and socks so his feet are totally bare – and he’s resting them against the wall.

But it’s what he proceeds to do with his feet – or more specifically his toes – that has caused the most disgust.

The man can be seen utilising his big toe to move the touchscreen as he scrolls through the entertainment offerings.

He swipes with the toe before resting the naked foot on the wall once again as he peruses the options. The man then repeats the action before the clip ends.

Viewers on Instagram have been appalled at the flyer’s shocking lack of etiquette and how unhygienic his moves are.

Many shared their thoughts on the video footage on the social media site.

“This is why I obsessively clean everything with hand sanitiser on flights. Screens, tables and seat belt buckles especially,” one person wrote.

“No manners & no respect for others,” another Instagram user commented on the video.

“How disgusting can you get?? Why don’t flight attendants say anything?” a third added.

Some people were impressed with the passenger’s dexterity. “Skill level is off the charts,” one viewer wrote.

This is far from the first time fliers have been spotted repulsing others with their bare feet.

Another clip shared by Instagram account passengershaming shows a little boy reacting to the bare feet of the passenger behind him.

“Stinky feet behind me,” the child can be heard saying in horror as he is filmed.

Sure enough, the camera then pans to a foot which can be seen poking out between the wall of the plane and the seat.

He pulls a disgusted face and adds: “That’s stinky,” before peering around for a closer look. 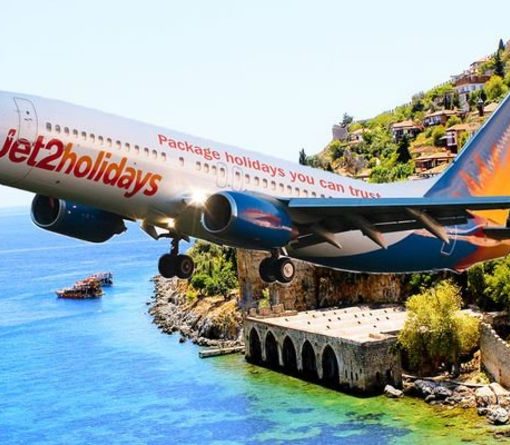 Jet2 flights and holidays received a major blow this week when the travel company announced it was extending its cancellation of operations. […] 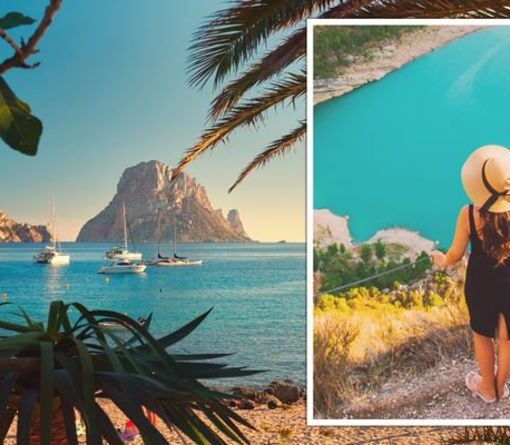 Holidaymakers are again trying to navigate travel restrictions. After a month of relative freedom, the emergence of Covid variant Omicron has spurred […] 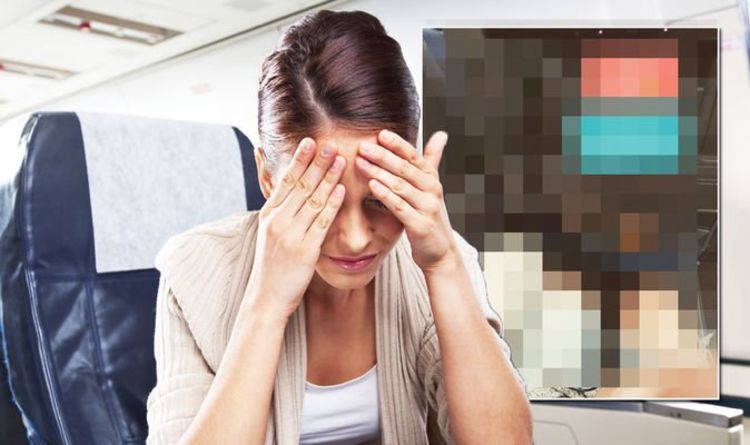 Flights are rarely pleasurable, but a rude fellow passenger can take a necessary evil to a living hell. One woman took to […] 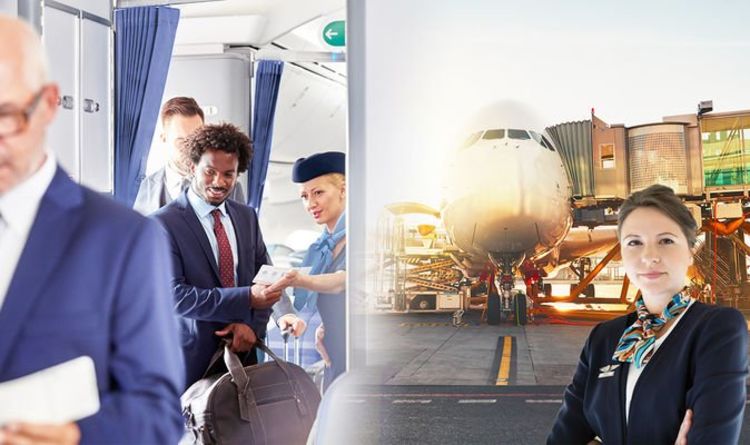 Cabin crew stand at the door of the plane and welcome you onboard ahead of your flight. It can often seem as […]