FILE PHOTO: Spain’s acting Prime Minister Pedro Sanchez speaks with Unidas Podemos’ (Together We Can) leader Pablo Iglesias during their meeting at the Moncloa Palace in Madrid, Spain, May 7, 2019. REUTERS/Juan Medina/File Photo

Sanchez declared negotiations dead on Monday, raising the prospect of Spain facing its fourth election in as many years as the fragmented political system struggles to resolve big problems ranging from Catalan separatism to budget reform.

Three months after the Socialists won the biggest share of votes but fell short of a majority in a parliamentary election, talks remain stalled as Sanchez ruled out Iglesias’ demand of a full power-sharing coalition and accused Podemos of acting in bad faith in negotiations.

“We haven’t stopped making concessions and we are prepared to enter into coalition negotiations and give more ground still, but it’s key that the Socialists understand that the voters did not vote for a one-party government,” Iglesias told laSexta television on Tuesday.

Despite the compromising tone, Iglesias also used the interview to counterattack Sanchez, saying that his calling the negotiations dead was an error.

“Anyone with a mandate to form a government can never assume talks as broken off,” he said.

Last week Podemos asked its members to vote on whether the party should continue pushing for a power-sharing agreement with the Socialists or instead support a minority Sanchez government. Iglesias said the party will respect the outcome of the vote, which ends on Thursday.

A Podemos official said on Monday he was confident Sanchez would come around and ultimately agree to a coalition.

Senior party officials across the political spectrum say that a compromise, seemingly unlikely, could yet be found as public pressure builds on parties to avoid an election re-run.

Sanchez, whose Socialists lack an outright majority in parliament and have no other obvious allies among the major parties, has until July 25 to win support for a swearing-in vote in the lower house. If he fails, a two-month countdown begins until repeat elections are triggered.

Both parties have described as historic the opportunity to form a progressive government months after the far-right won multiple seats in parliament for the first time in decades. 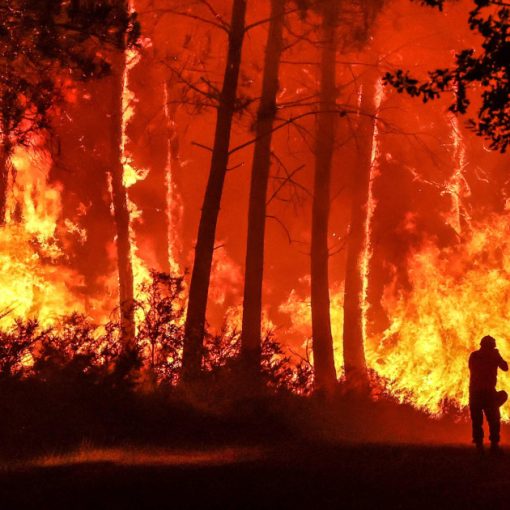 Ed Hawkins, a professor of climate science at Reading University in southeast England, told NBC News: “In the U.K., we’ve had a […] 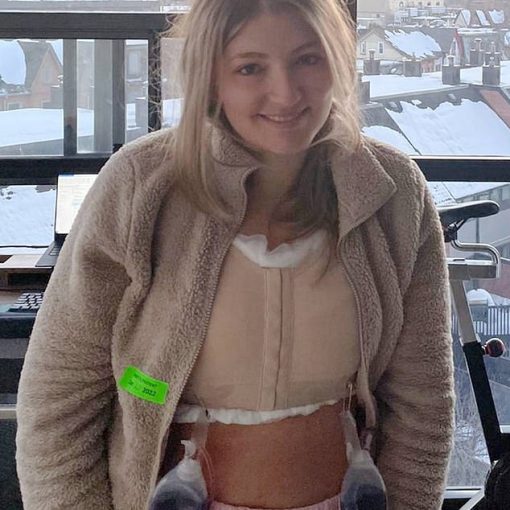 A young woman has undergone a double mastectomy at the age of just 25 despite not having breast cancer, after the disease […] 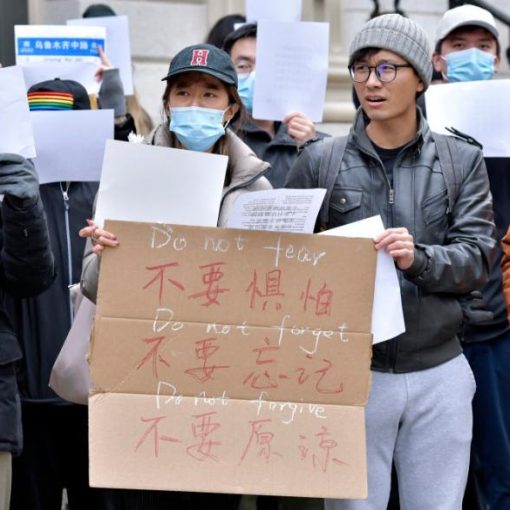 CAMBRIDGE, Mass. — Hundreds of people gathered Tuesday at Harvard University and near Chinese consulates in New York and Chicago to support protesters […]