WASHINGTON (Reuters) – Facebook Inc is “delusional” to believe people will trust it with their money, a U.S. senator said on Tuesday as lawmakers from both sides of the aisle grilled the social media company on its plans for a digital currency at a hearing on Tuesday.

Facebook is fighting to get Washington onside after it shocked regulators and lawmakers with its announcement on June 18 that it was hoping to launch a new digital coin called Libra in 2020.

Since then it has faced criticism from policymakers and financial watchdogs at home and abroad who fear widespread adoption of the digital currency by the social media giant’s 2.38 billion users could upend the financial system.

“Facebook has demonstrated through scandal after scandal that it doesn’t deserve our trust,” Democratic senator Sherrod Brown, the ranking member of the Senate Banking Committee, said in his opening remarks. “We’d be crazy to give them a chance to let them experiment with people’s bank accounts.”

Brown added during questioning that he thought it was “delusional” to think individuals would trust the social media company with their “hard-earned” money.

The Senate Banking Committee is questioning David Marcus, the company’s top executive overseeing the project, on issues ranging from how Libra could affect global monetary policy to how customer data will be handled.

He received a frosty welcome from Democrats lawmakers and several Republicans, who shared many of the same concerns.

“I don’t trust you guys,” said Republican Senator Martha McSally. “Instead of cleaning up your house you are launching into a new business model.”

Marcus, who was president of PayPal from 2012 to 2014, tried to assuage concerns in his opening remarks by promising that Facebook will not begin offering Libra until regulatory issues are addressed. “We know we need to take the time to get this right,” Marcus, who is also due to testify before the House Financial Services Committee on Wednesday, said.

Prior to announcing its Libra plans Facebook was already facing significant backlash over mishandling user data and not doing enough to prevent Russian interference in the 2016 U.S. presidential election.

Concerns raised through questions included how the company plans to prevent money laundering through the new payment system, how consumers’ data and funds will be protected and how the Geneva-based association created to run the system will be regulated.

McSally asked Marcus how consumers could trust Facebook not to share their payments data. “I know we have to earn people’s trust for a very long period of time,” Marcus said.

The social media company has pledged that its payments subsidiary called Calibra will only share customer data with Facebook and external third parties if it has consent, or in “limited cases,” where it is necessary.

Critics have expressed anger that the company would have got so far in its plans for such a potentially groundbreaking project without extensive input from policymakers, especially when it is already in the spotlight over privacy issues.

Facebook allocated a small fraction of its vast workforce to work on the project, Kevin Weil, who runs product for the Libra initiative, told Reuters on June 18.

One former employee told Reuters the company tried to keep the project under wraps even internally – staff who were not involved knew little about it, not even that it was operating under the name Libra.

Rumors had surfaced as early as last year that Facebook was working on a digital currency, but news that the project was in its advanced stages started to emerge only in recent months.

In the weeks leading up to the announcement, the company began reaching out formally to key regulators including the Federal Reserve, the Treasury and the Commodity Futures Trading Commission. But two people with knowledge of the discussions said the conversations remained vague, with key details of the project discussed only on a theoretical level.

Some lawmakers specializing in financial services policy have been frustrated by the lack of clarity from Facebook before and since June 18, three congressional sources said.

One Democratic aide described the company’s contacts with lawmakers as “inept and entitled.”

In its defense, Facebook has said that it announced the project in its early stages to get feedback from stakeholders. Marcus reiterated this at the hearing on Tuesday.

Nearly a year ago, Microsoft teased the development of more affordable VR headsets made by its partners including Dell, which today announced […] 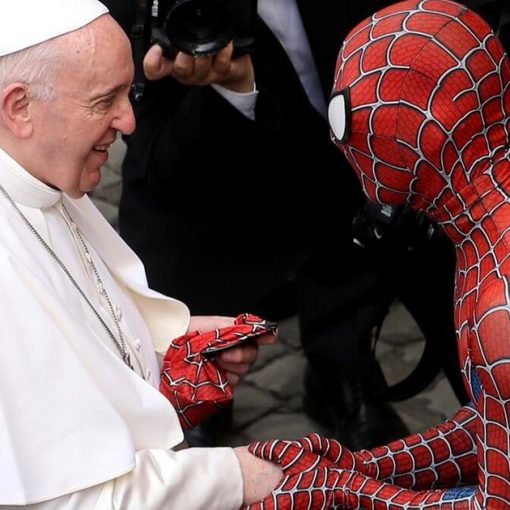 The web slinger gets face-to-face time with Pope Francis.  Franco Origlia/Getty Images It’s not every day Spider-Man shows up at the Vatican, […] 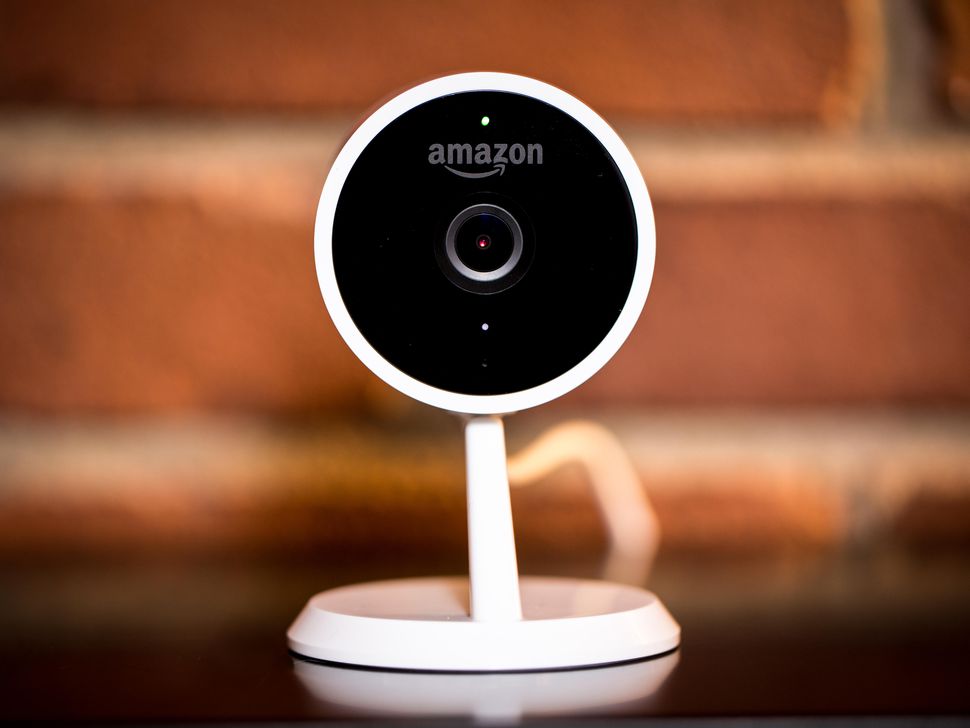 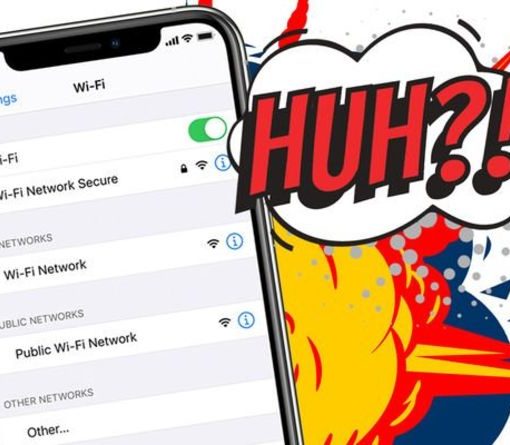 If you own an iPhone, you need to be very careful what name you give your home Wi-Fi network. That’s because a […]