Principal photography is still underway on Bond 25, with shooting having moved to the Scottish Highlands. And now a James Bond insider claims a certain phrase is banned from the set of Daniel Craig’s final 007 movie. According to the Daily Mail’s source the term “Bond girls” is forbidden. The insider said: “We were all told that from now on they are to be addressed as ‘Bond women’.”

What’s so clever about a female co-star becoming the new 007 in Bond 25 is that it shows this character can have the same status and ability as Daniel Craig’s incarnation.

It’s also a smart narrative move by the producers and screenwriters because it keeps both sides of the debate on updating the franchise happy.

As promised by Barbara Broccoli, Ian Fleming’s James Bond will always be played by a man – as wanted by some fans.

While casting Lynch as the new 007 will please other fans who are in favour of a woman taking on such a role.

Having not had a chance to make The Amazing Spider-Man 3, Andrew Garfield returned as a Peter Parker variant with Tobey Maguire […] 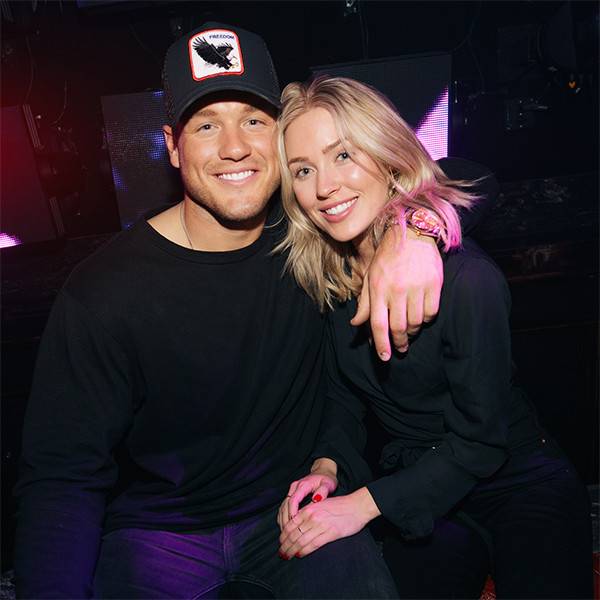 PDA alert! Colton Underwood and girlfriend Cassie Randolph, winner of his 23rd season of The Bachelor, could not keep their hands or lips off […] 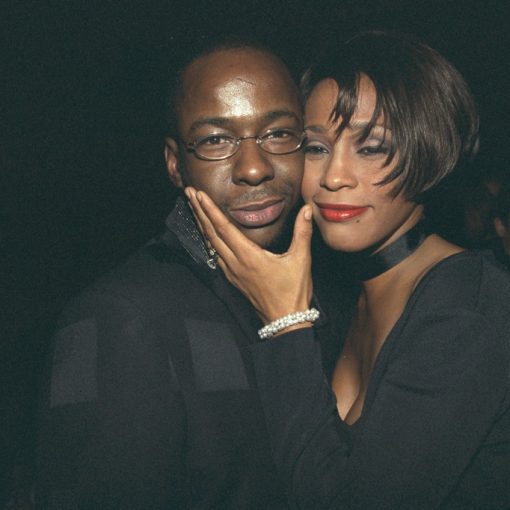 For Bobby Brown, it was “love at first sight” when he met Whitney Houston backstage at the 1989 “Soul Train Music Awards.” […] 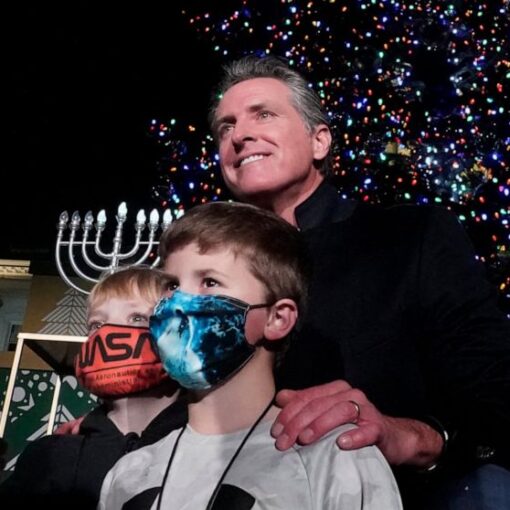