Rome (AFP) – Italian animal lovers cheered on a wild bear Monday after a daring escape from an electrified holding pen sparked a bear-hunt and a furore over its fate.

The three-year old, known only as M49, was captured Sunday in the Val Rendena valley in the Trentino region in northern Italy after it was spotted several times approaching inhabited areas.

But in a getaway compared by Italian media to Steve McQueen’s exploits in the 1963 WWII film “The Great Escape”, M49 went on the lam Saturday after scaling a four-metre (13-foot) high and 7,000 volt electric fence.

Others appealed to Matteo Salvini with the #salvinisalvalorso (#salvinisavethebear) hashtag — perhaps hoping the interior minister would extend his recent interest in the welfare of stray dogs and cats to bears.

Three teams from the state forestry corps were set on its trail, with sniffer dogs.

The search was complicated by the fact that the bear’s tracking collar was apparently removed after its capture.

“If M49 approaches inhabited areas, the forestry service is authorised to kill it,” said Maurizio Fugatti, governor of the Trentino region and a member of Salvini’s far-right League party.

“The fact that the bear managed to climb over an electric fence with seven cables carrying 7,000 volts… shows how dangerous it is,” he said.

But Environment Minister Sergio Costa was quick to issue a counter-order, saying “M49’s escape from the enclosure cannot justify an action that would cause its death”.

WWF Italy ridiculed the region’s efforts to deal with the bear.

“A solid electrified fence with adequate power is an insurmountable barrier even for the most astute bears,” it said.

“Obviously the structure was not working properly, since bears do not fly.”

It was particularly serious that the collar had been removed, “making it even more difficult to track”, it added.

The global conservation group insisted “its danger to people is still to be demonstrated.

“At most, it can be considered problematic for causing economic damage to farming activities, following the failure to adopt appropriate prevention tools,” it said.

M49 is part of the Life Ursus project, which since the early 1990s has worked to reintroduce brown bears into the Trentino region after they were driven to extinction in northern Italy.

The mistake had been failing to use electric fences to dissuade M49 from approaching inhabited areas.

At the same time, he added, an electrified cage was never going to contain “a large, adult and spirited male bear”.

“Run and save yourself M49!” said Michela Vittoria Brambilla, president of the Italian Defence League for Animals.

“And thank you for having demonstrated, with your escape, the inexperience and amateurism of those who have declared war on you and your fellow bears.

“We are on the side of the bear, and of freedom,” she said. 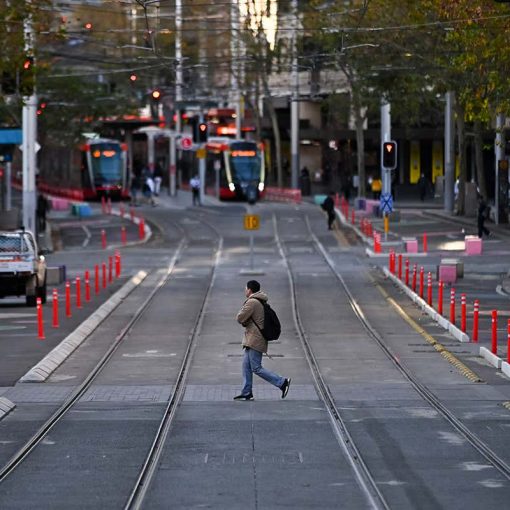 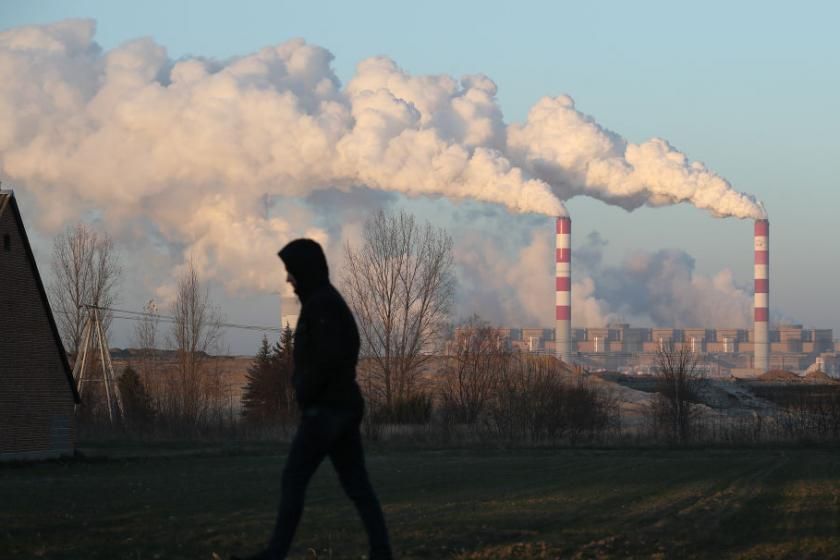 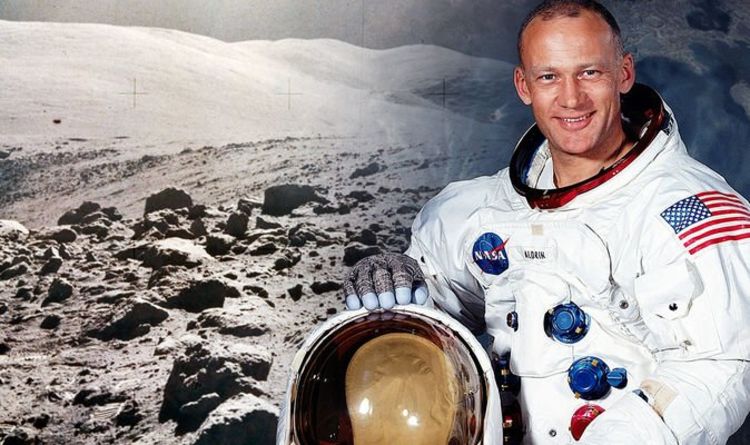 Yesterday marked half a century since the monumental efforts of Neil Armstrong, Buzz Aldrin and Michael Collins. On July 20, 1969, NASA’s Apollo […] 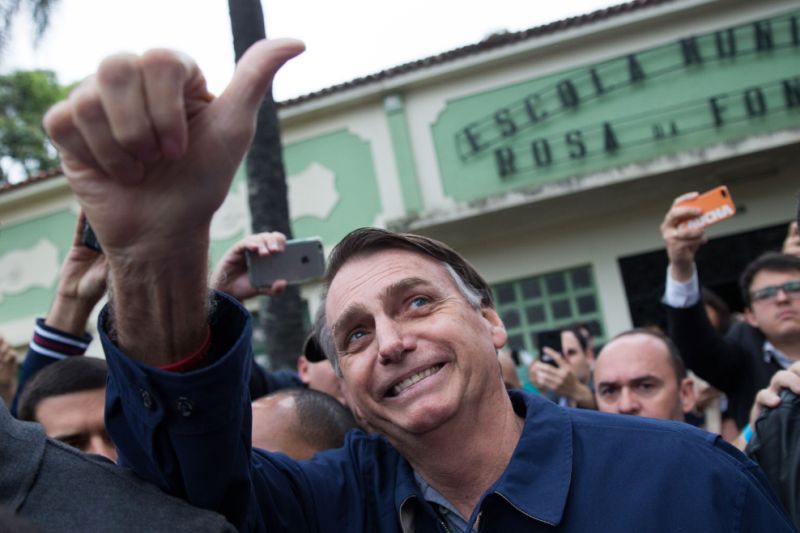 ‘Brazil stays in the Paris Agreement’ More Brazil’s leading presidential candidate, Jair Bolsonaro, said that he intends to keep the country in […]