WASHINGTON (Reuters) – A resolution condemning President Donald Trump’s racially charged attacks on four Democratic congresswomen was headed for a vote in the U.S. House of Representatives on Tuesday, with Trump pressuring his fellow Republicans to oppose it.

The measure, which would be symbolic and have no force of law, was expected to pass since Democrats have a majority in the House, with any Republican support for the resolution signaling that Trump’s attacks had crossed a line even with his party’s lawmakers.

“This is, I hope, one where we will get Republican support. If they can’t support condemning the words of the president, well, that’s a message in and of itself,” Democratic House Speaker Nancy Pelosi told party colleagues in a closed caucus meeting on Tuesday, according to an aide who was present.

“These are our sisters,” Pelosi said of the four lawmakers targeted by Trump. All four are minority women on the Democrats’ progressive wing and in their first terms in Congress.

Trump triggered the controversy during the weekend by tweeting that the four should “go back” where they came from. All four are U.S. citizens; three were born in the United States.

On Tuesday morning, Trump tweeted: “Those Tweets were NOT Racist. I don’t have a Racist bone in my body! The so-called vote to be taken is a Democrat con game. Republicans should not show ‘weakness’ and fall into their trap.”

Trump did not name the congresswomen in his initial tweets but he singled out some of them in remarks at a White House event on Monday that was intended to highlight the U.S. economy, but instead focused on his widely derided rhetoric.

The lawmakers – Alexandria Ocasio-Cortez of New York, Ilhan Omar of Minnesota, Ayanna Pressley of Massachusetts and Rashida Tlaib of Michigan – have been critical of Trump, as well as of the current Democratic leaders of the House, straining party unity in that chamber.

A final vote on the resolution condemning Trump’s remarks was expected on Tuesday evening with Pelosi trying to manage demands from some House Democrats for a tougher resolution to censure him.

The censure can be invoked against members of Congress or other government officials. It is rarely used by Congress against a president and normally requires the person being censured to stand in the House for a public reprimand.

Democratic Representative Steve Cohen, a member of the House Judiciary Committee, has 17 co-sponsors for his bill to censure Trump. “What he has done is reprehensible,” he told reporters.

Cohen said whatever the House does should not be “watered down” to try to lure House Republicans into voting for it.

Democrats and other critics in statements on Monday rejected Trump’s personal attacks on the four congresswomen, who are known on Capitol Hill as “the squad,” as “racist,” “xenophobic” and aimed at further dividing Americans.

A few congressional Republicans condemned Trump’s remarks, while others defended the president and attacked the women.

House Republican Leader Kevin McCarthy, asked by a reporter on Tuesday if Trump’s tweets were racist, said, “No.”

The vote on the House resolution would force House Republicans either to vote against their party’s leader, who has strong support among conservatives, or effectively defend him.

The resolution, seen by Reuters late on Monday, said the House “strongly condemns President Donald Trump’s racist comments that have legitimized and increased fear and hatred of new Americans and people of color.”

On Tuesday, Trump tweeted, referring again to the four lawmakers, “Why isn’t the House voting to rebuke the filthy and hate laced things they have said?”

In response, Ocasio-Cortez tweeted: “Hey Mr. President, remember when you bragged about sexually assaulting women, talking about feeling their breasts and genitals, because ‘when you’re a star they let you do it?’”

FILE PHOTO – U.S. President Donald Trump speaks at the third annual “Made in America Product Showcase” on the South Lawn of the White House in Washington, U.S., July 15, 2019. REUTERS/Leah Millis

She also tweeted, “You’re right, Mr. President – you don’t have a racist bone in your body. You have a racist mind in your head, and a racist heart in your chest.”

Trump is seeking re-election next year. His attacks on the congresswomen were seen by some as an attempt to divert attention from other issues and splinter the Democrats, who won control of Congress’ lower chamber in 2018.

Trump’s re-election campaign on Tuesday was scheduled to launch a formal effort to woo female voters, a key voting bloc, particularly in the U.S. suburbs. 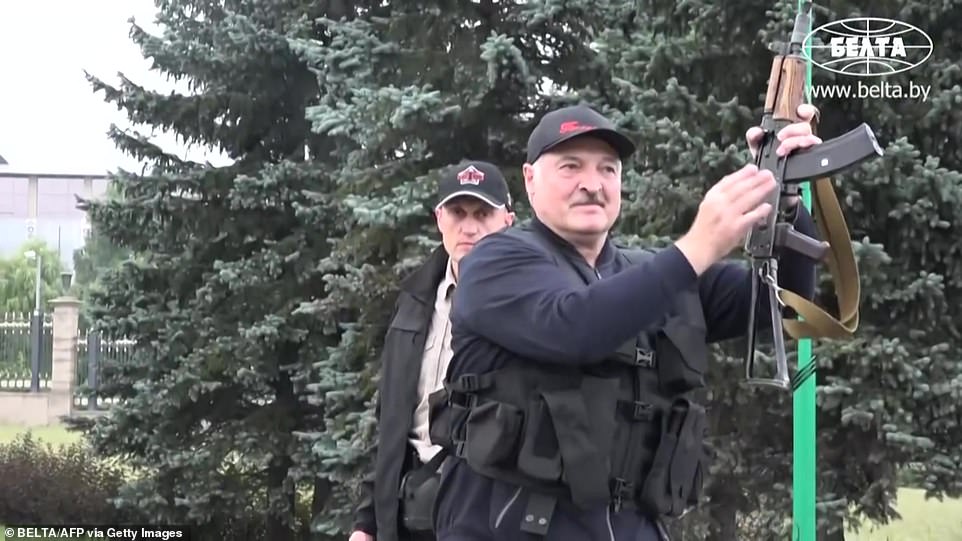 The authoritarian president of Belarus made a dramatic show of defiance Sunday against the massive protests demanding his resignation, grabbing an assault […] 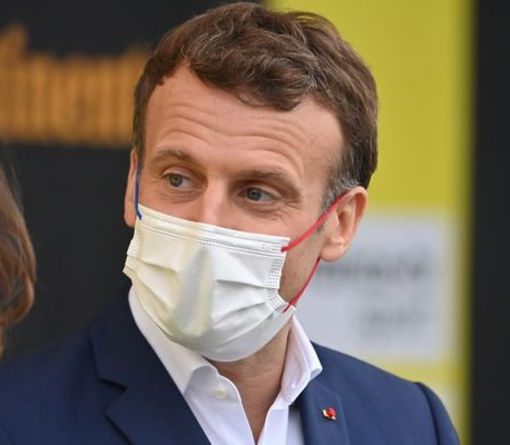 From August 9, France will enforce the use of Covid health passes in bars restaurants and trains. Amid outrage of Mr Macron’s […] 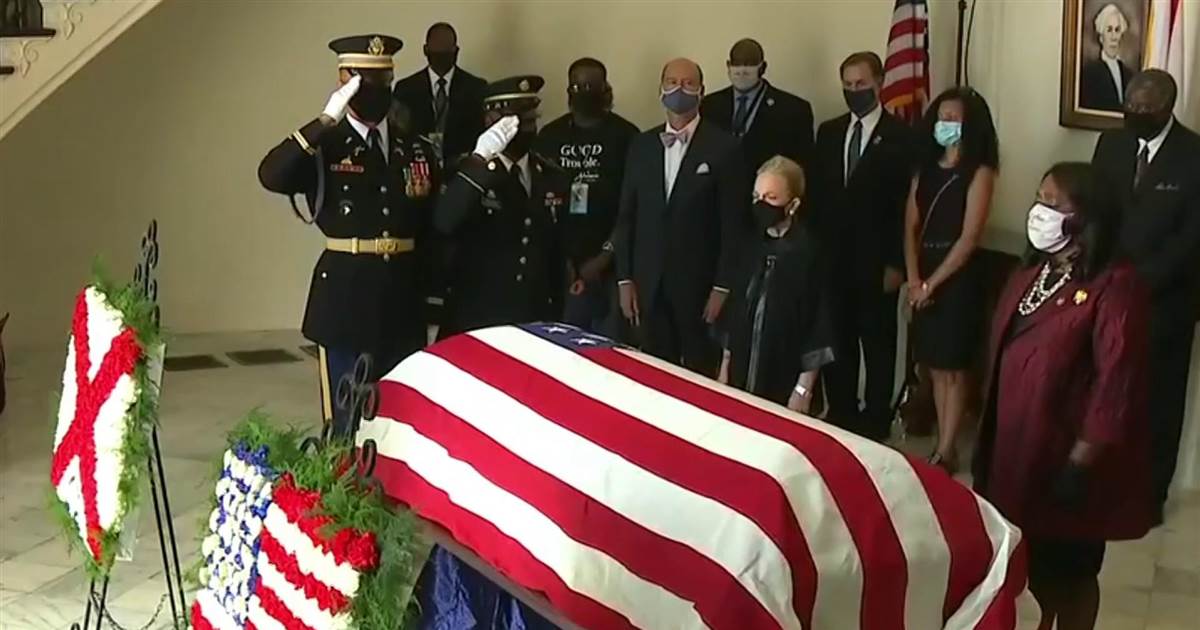 Masked members of the armed services carried the body of civil rights icon Rep. John Lewis to the Ala., state Capitol where […] 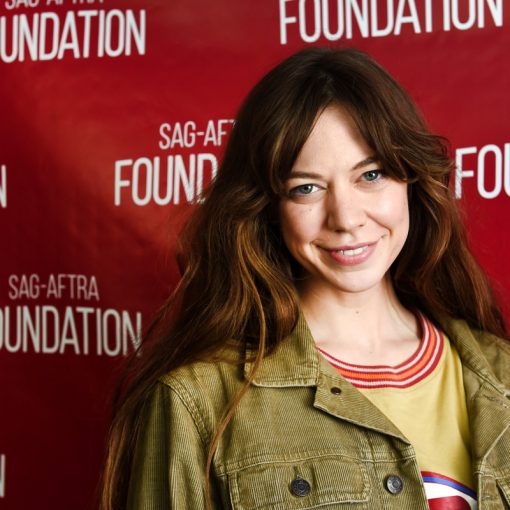 “Crazy, Stupid, Love” star Lio Tipton came out as queer and non-binary on Thursday after Pride Month kicked off. “Hi. My name […]