LOS ANGELES (Reuters) – HBO and its medieval fantasy series “Game of Thrones” led nominations on Tuesday for the Emmy awards, the highest honors in television.

HBO (T.N) got a leading 137 nominations, 32 of them for three-times best drama series winner “Game of Thrones,” and recognition for lead actors Kit Harington and Emilia Clarke. The 32 nods for “Game of Thrones,” which concluded its final season in May, marked a record high for a drama program in a single year.

Netflix (NFLX.O) followed with 117 nominations, led by its searing racial justice drama “When They See Us,” and surreal time-loop comedy “Russian Doll.”

Amazon Studio’s (AMZN.O) bubbly “The Marvelous Mrs Maisel” got 20 nominations, making it a strong contender for a repeat win in the best-comedy series category, while HBO’s limited series “Chernobyl,” a recreation of the 1986 Russian nuclear power disaster, had 19.

Political satire “Veep” will compete for its fourth Emmy as best comedy series, along with star Julia Louis-Dreyfus.

The Emmy awards will be handed out at a ceremony in Los Angeles on Sept. 22. 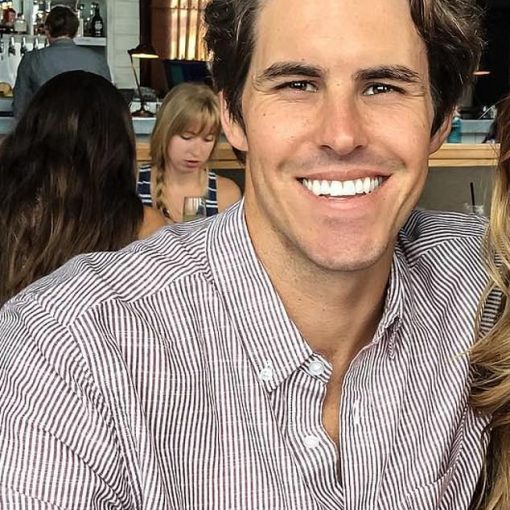 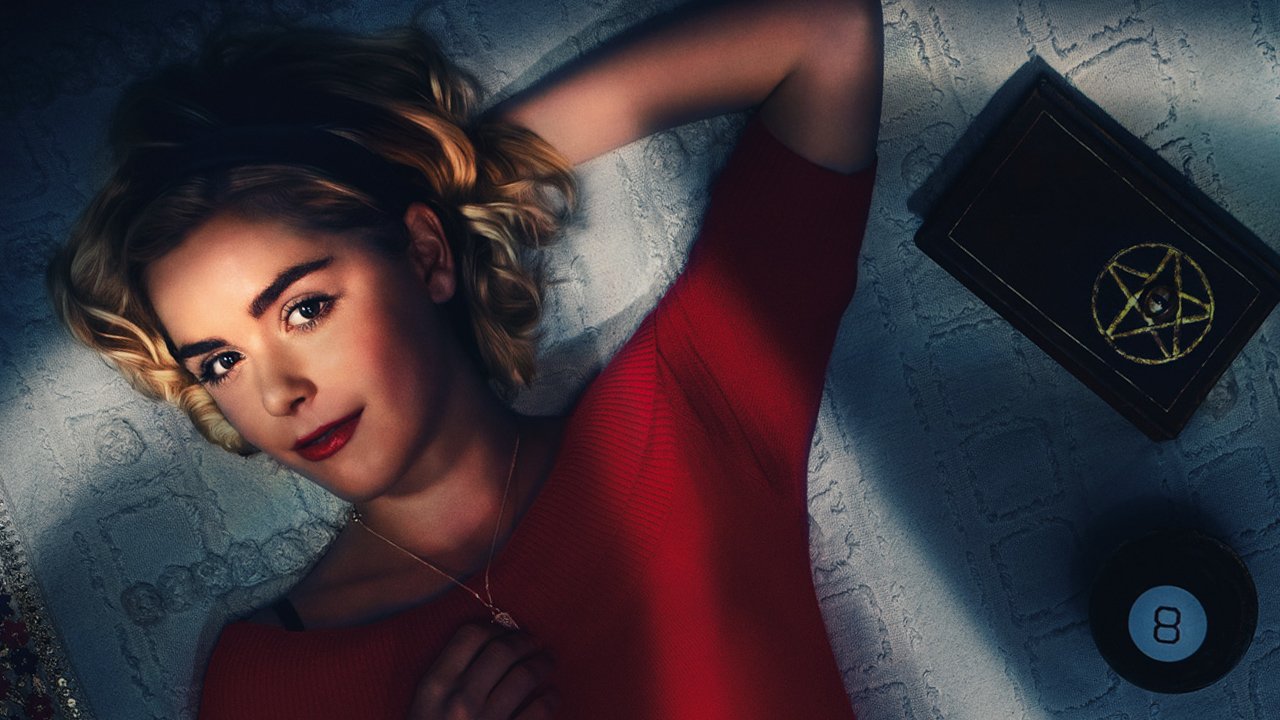 The organization is threatening legal action against Netflix for the copyright violation of the Baphomet statue in The Chilling Adventures of Sabrina. 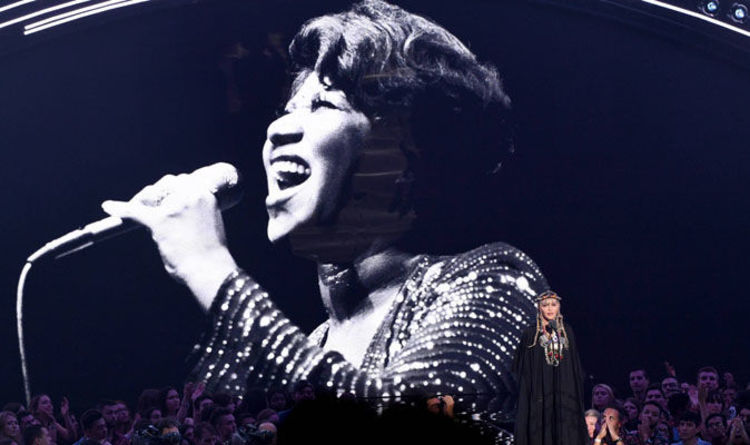 Social media exploded as angry viewers accused the 60-year-old singer of talking about herself and not Aretha. Madonna took to the stage […] 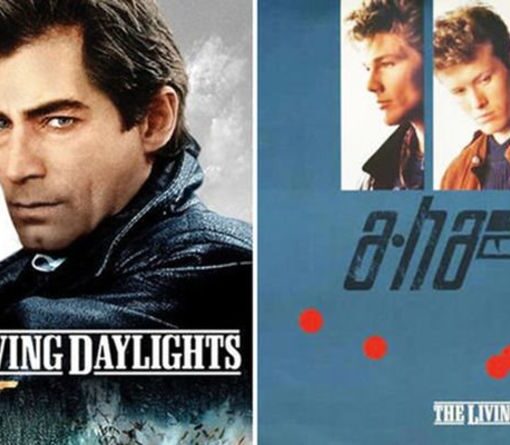 Barry had been a key member of the Bond film franchise since the very beginning, having arranged and performed the original 007 […]